Ghana’s 2020 Eurobond which was oversubscribed by up to more than US$14 billion was co-managed by Databank, Fidelity Bank, IC Securities, GCB Bank and SAS Finance Group while the book runners were JP Morgan Chase, Morgan Stanley, Bank of America Merrill Lynch, Standard Bank and Standard Chartered for the bond.

Databank has consistently been listed as either bookrunners or co-managers of Government of Ghana Bonds since 2017 when Ken Ofori-Atta became Finance Minister.

READ: Barclays is changing to Absa – A new brand of possibilities

Few hours to the closing of the bidding, classfmonline.com gathered that many more investors were putting in their bids.

Though it is unclear the coupon rates agreed for the three tranches of debt instrument, it is likely it will be in the region of 6 and 9.5%.

READ: I assure Akufo-Addo that I’m solidly behind him – Alban Bagbin

The 41-year bond is expected to cost the nation a yield of between 9.125 and 9.375%, which many analysts will consider as favourable because it is a long-term bond.

FrenchKissDJ teams up with Camidoh on 'Loyal' 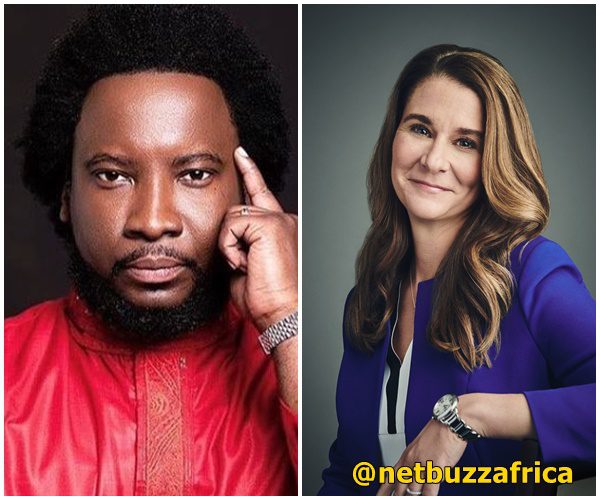 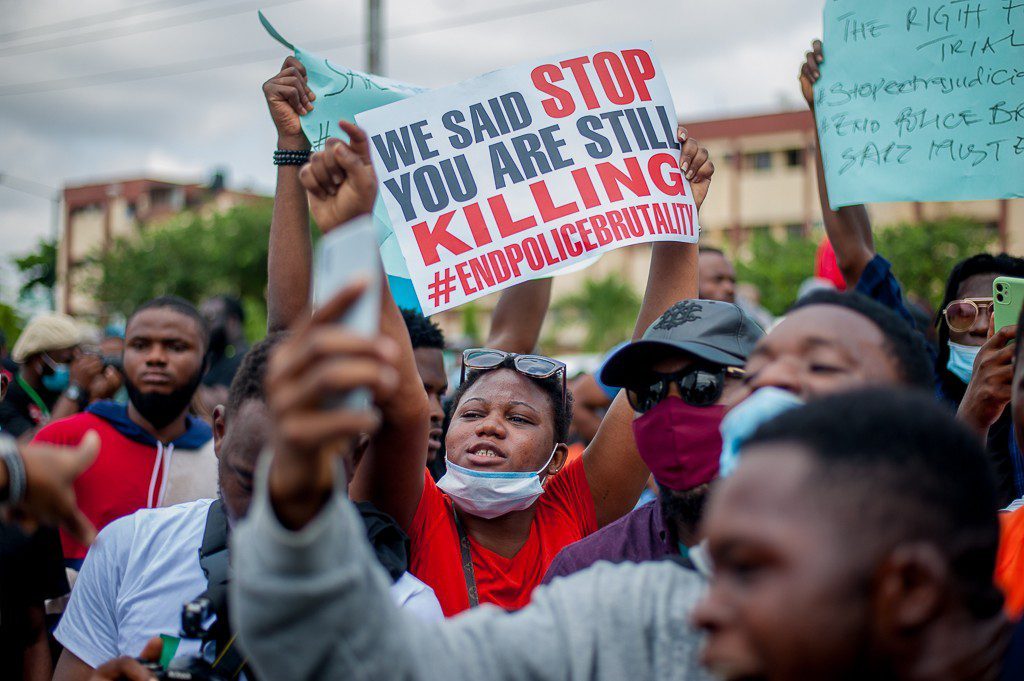 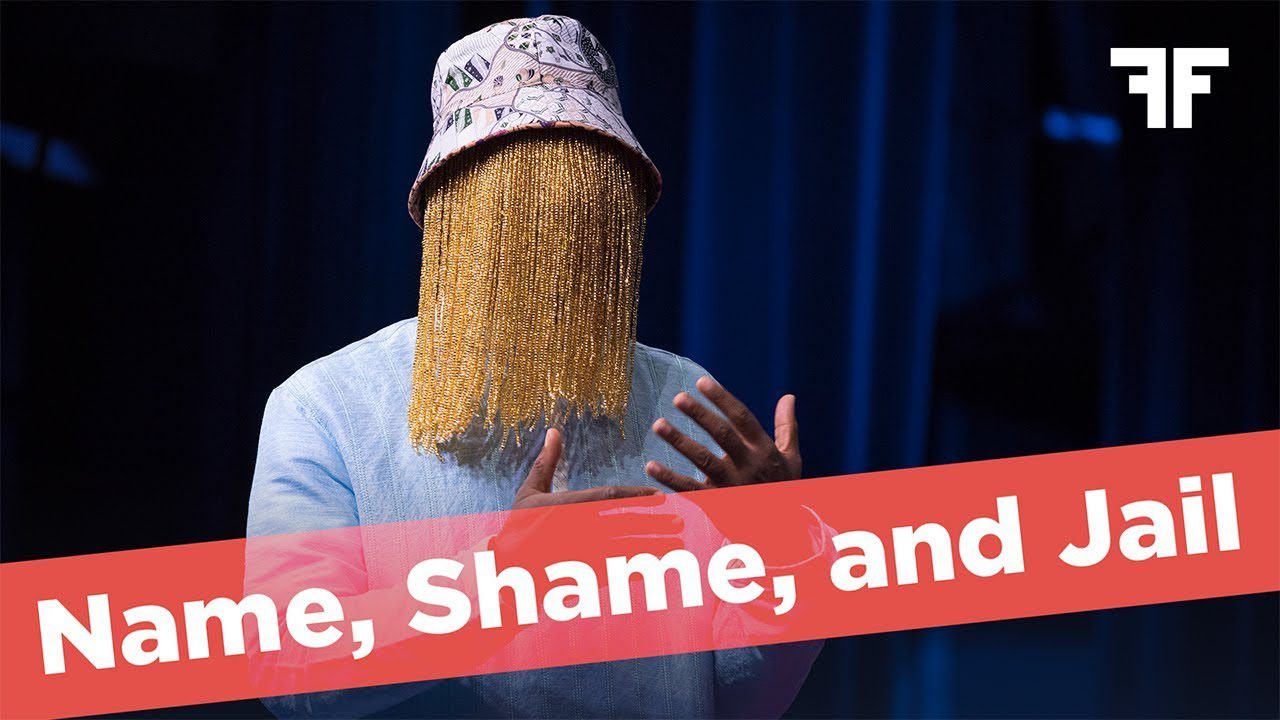 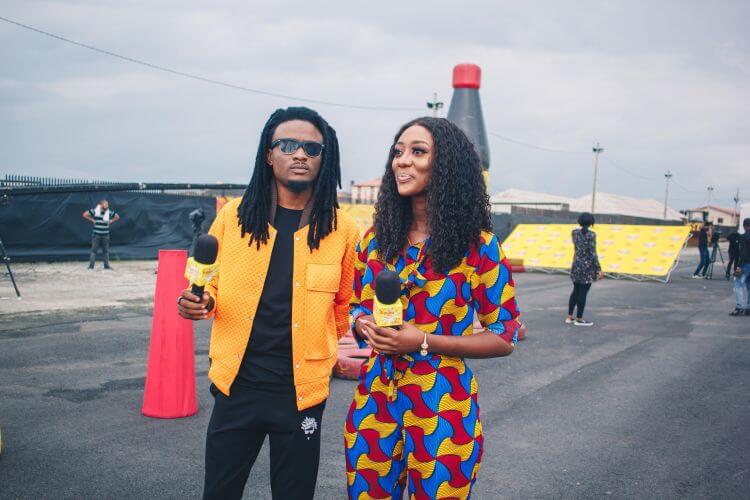