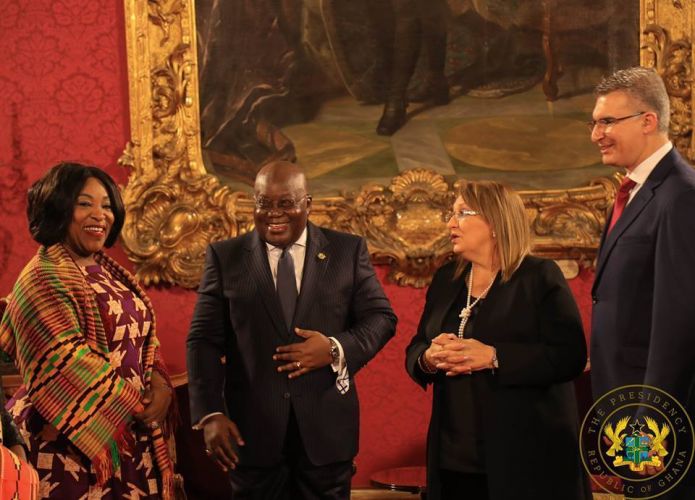 Ghana and Malta have signed five Memoranda of Understanding (MoU) for the establishment of partnerships between the two countries.

The agreements between the governments of Ghana and Malta are on medicine, bilateral air services, avoidance of double taxation and the prevention of fiscal evasion with respect to income taxes on income, tourism and a joint commission for bilateral co-operation.

Speaking at a luncheon held in his honour, President Akufo-Addo indicated that the agreements “will serve as a strong launch pad for more dynamic and vibrant engagements in key sectors of our respective economies.”

“Your visit strengthened the already good relations between our two countries, and we appreciate the decision to locate Malta’s first resident Mission, in sub-Saharan Africa, in Ghana,” he added.

As members of the Commonwealth and the United Nations, with governance structures that are respectful of human rights, the rule of law and principles of democratic accountability, President Akufo-Addo urged Malta and Ghana to continue to co-operate effectively, at the international level, to create a safer and more secure world.
With the tenure of office of President Marie-Louise Coleiro Preca soon to end, President Akufo-Addo noted that “the people of Malta will remember you for your inspiring leadership, in particular, your strong commitment to social welfare, demonstrated by the numerous social interventions you initiated, and the several programmes you instituted to ensure the welfare of the vulnerable in Malta.”

He continued, “For us, in Ghana, we will remember your intervention that resulted in the Department of Education of the University of Malta establishing the Annual Frederick Ofosu Memorial Lectures, under your distinguished patronage, in memory of Frederick Ofosu, the Ghanaian immigrant who took his own life here in Malta. We will remember you with affection, and wish you well in your future endeavours”. 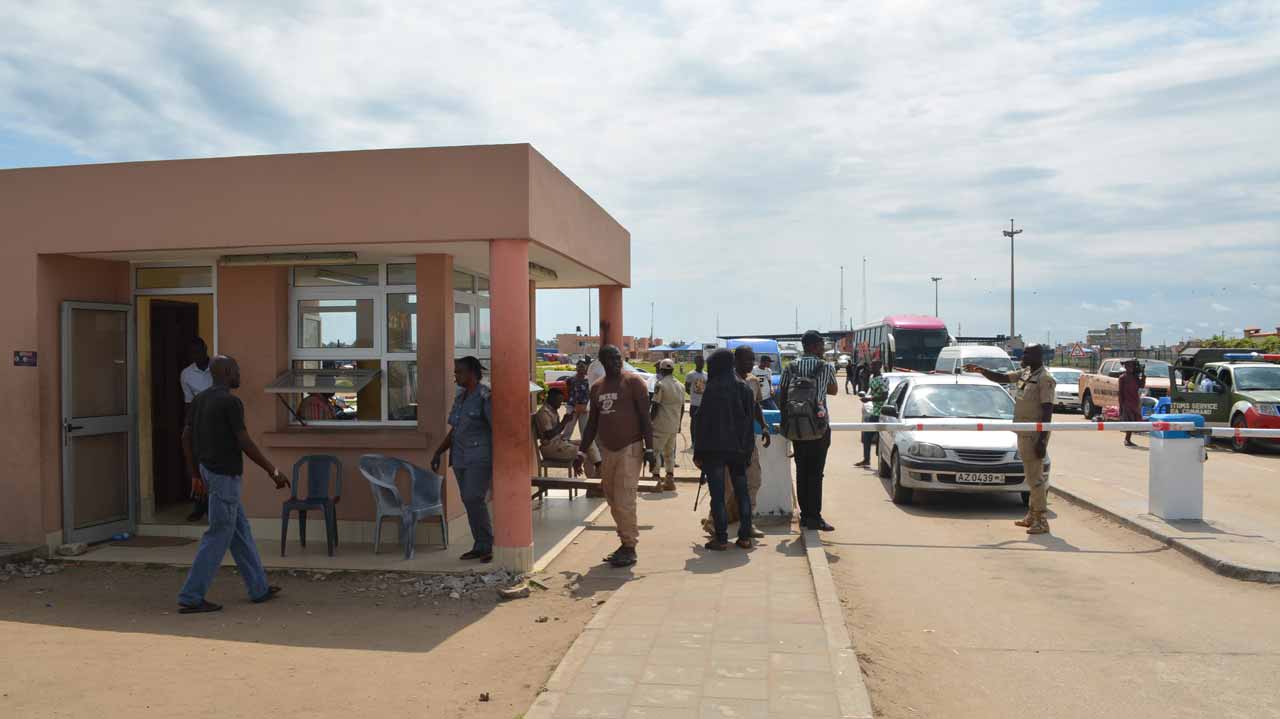