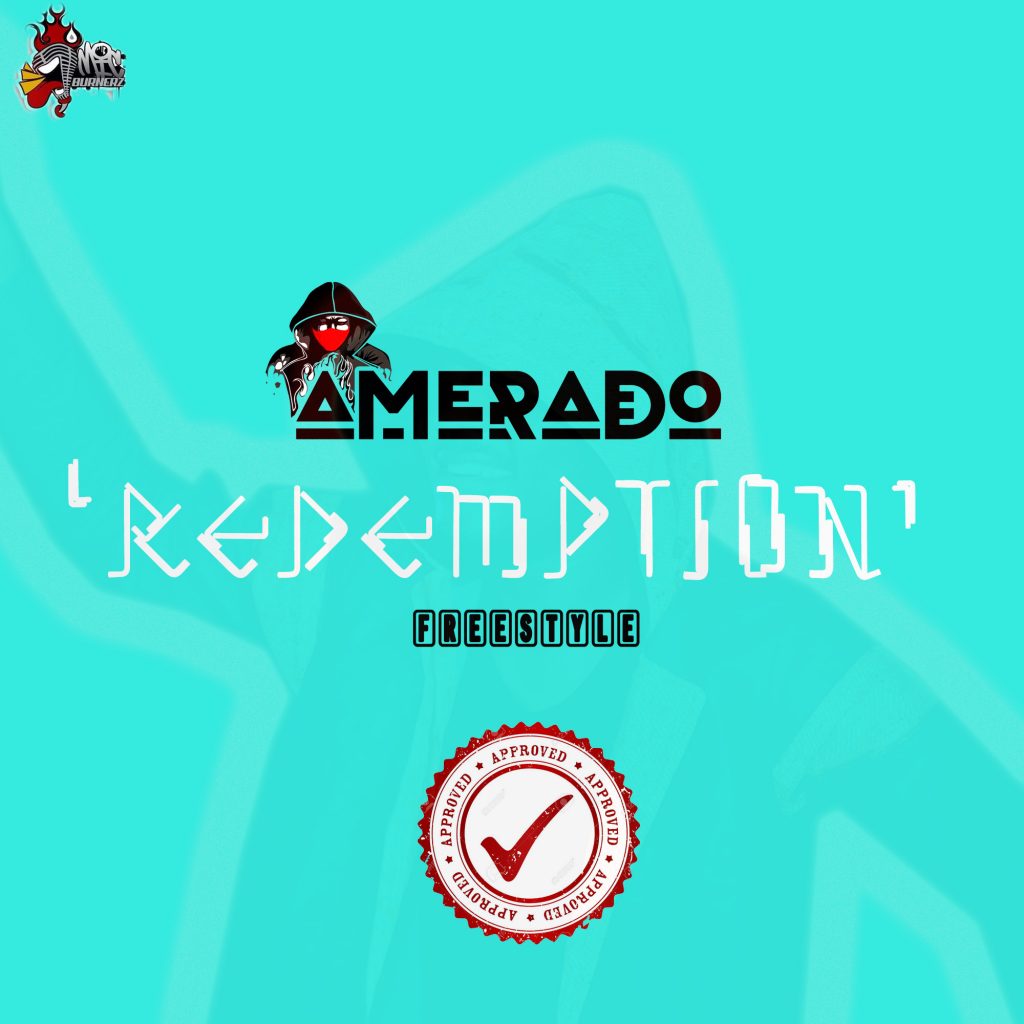 Amerado has released the visuals for his much talked about freestyle dubbed “REDEMPTION” which is directed by A Certain Y.O. This is the first rap song he is releasing this year after he decided to switch to danceable tunes.

According to the rapper, the Redemption Freestyle is to announce to his fans that he is still at best with his rap skills and was inspired by Eminem.

Amerado simply wove words into the 2 minutes 51 seconds beat with full rap and no chorus, deep metaphoric lines and more of his favorite pun (wordplays). The beast after spending days in the wilderness is back and back for good.