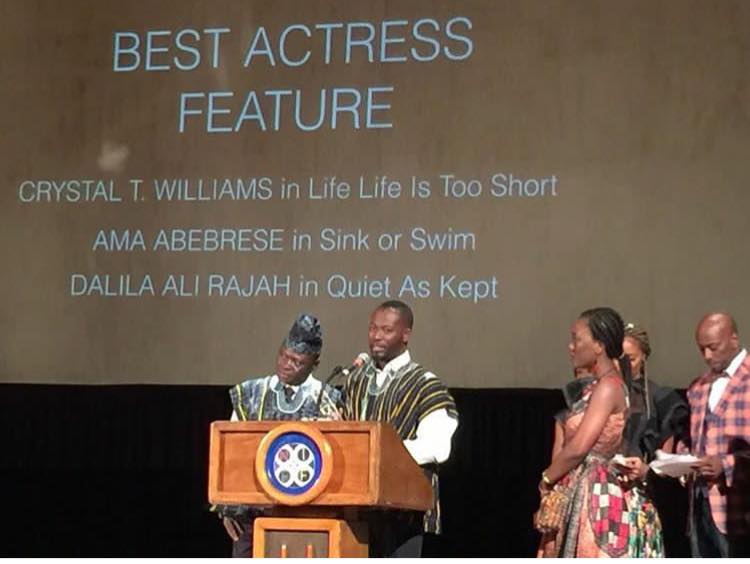 Her performance was extremely impressive in Sink or Swim movie which also won the Best Film at the event.

The Newark International Film Festival (NIFF) is dedicated to the art of storytelling through film. The 2016 NIFF put filmmakers in front of major players in the film industry and movie lovers from around the world.

The city of Newark has a rich history of fostering great artists and innovators who have created definitive work. As the birthplace and/or workplace of names like Seth Boyden, Thomas Edison, Hannibal Goodwin, Brian De Palma, Savion Glover and many more, Newark continues to make its mark on the world.