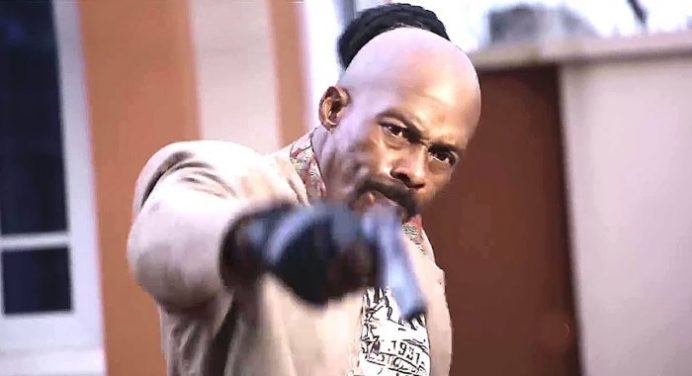 Nigerian ‘bad-boy’ actor, Hanks Anuku, has refuted a death rumour being peddled in the media.

This is the second time in one month the Nollywood actor has been rumoured to be dead.

On June 6 after rumours of his death became rife on social media, Hanks shared a video on his Facebook page to prove he was alive and sound.

Following Nollywood actor, Olu Jacobs, rumoured dead, several of Nigerian star actors have been the target of death for the media.

The Actors Guild of Nigeria (AGN), however, quashed the claims of Olu Jacob’s death, stating that the veteran actor is “alive, very hale and hearty”.

59-year-old Hanks Anuku who seem upset about the misinformation labeled his naysayers as “poisonous press vipers.”

Based in Delta State, Hanks has once again shared a video shared on his Instagram page on Monday calling on the public and his fans to disregard the rumours about his death, adding that those wishing him evil would “be clothed with evil.”

He said, “I am Hank Anuku Nollywood actor and I’m alive. My haters are dead…Jesus Christ is my deliverer and he liveth. Poisonous press vipers on the prowl but they shall be perplexed and disappointed in Jesus’s name. Amen. I love you fans.”

Hanks Anuku was born on August 27, 1960. He has featured in several Nollywood and Kumawood thrillers, including ‘Face of a Murderer’, ‘Broad Daylight’, and ‘Men on Hard Way’.

He had his debut appearance in ‘The Skeleton’ movie through the support and introduced to Nollywood by Regina Askia.

Today, Hanks has featured in over 80 local films in Nigeria and Ghana.

Man nabbed with drugs and ammunitions at Aviance Cargo Village 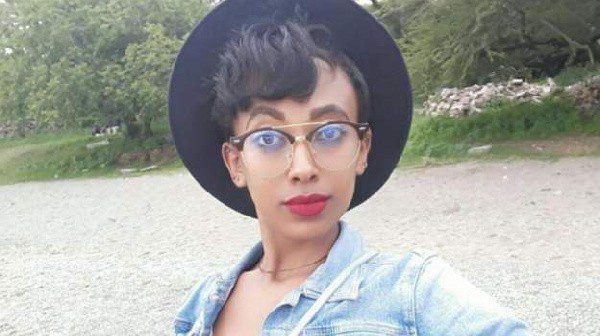