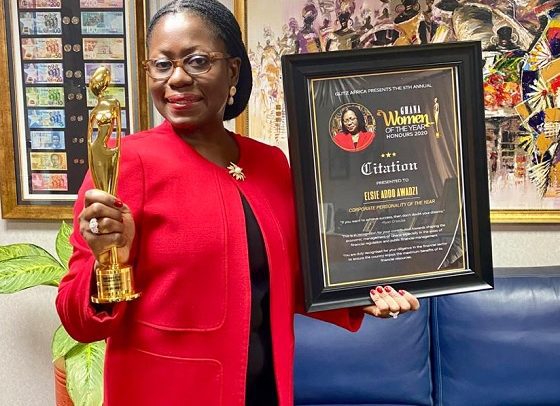 The Second Deputy Governor of the Bank of Ghana (BoG), Elsie Addo Awadzi, has been presented with the Glitz Africa Corporate Personality of the Year Award.

She was honoured at the 2020 edition of the Ghana Women of the Year Honours event, which took place on Saturday, 26th September 2020 in Accra.

She received the award for her sterling contributions towards shaping economic management in Ghana especially in the areas of Financial Regulation and Public Financial Management.

Speaking after receiving the award, Mrs. Addo Awadzi said, “Thank you to everyone who has prayed and supported me in this role. It is not an easy task but a woman can do it. The late Justice Ruth Ginsburg, the second woman appointed to the US Supreme Court, said women belong in every place where decisions are being made. I so much believe that women belong in every place where important decisions that affect the whole nation are being made.”

“You may have heard that I am the second woman occupying the role of Deputy Governor. The only other woman who has had the privilege to serve in this role is Nana Oye Mansa Yeboaa who served from 1989 to 1997. Almost 21 years after she finished serving in that role, I got appointed in February 2018. Today, Saturday, September 26, happens to be her 82nd birthday and I want to honour and celebrate her and dedicate this award to all the women of Ghana, to the women at the Bank of Ghana, as well as to Nana Oye Mansa. I do hope, and it is my fervent prayer that, it won‟t be such a big deal that a woman is occupying this role. Sixty-three years of our nation‟s history and of the Bank of Ghana‟s existence is too long to have had only two women serving as Deputy Governors. So it is my prayer that before long it will not be a big deal and we will have many women doing this.”

Mrs. Addo Awadzi also expressed gratitude to God, her family, the Bank of Ghana Management led by Dr. Ernest Addison and staff for supporting her.

The Ghana Women of the Year Honours‟ is an award scheme instituted by Glitz Africa to celebrate women who use their expertise, position and influence to inspire others to make a difference in driving other women forward. 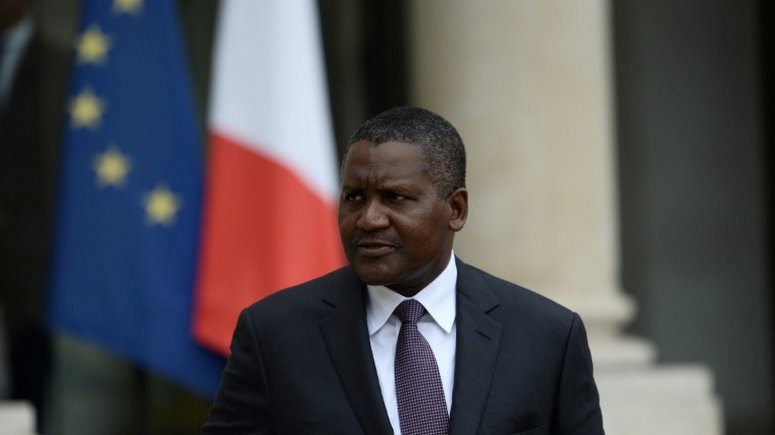