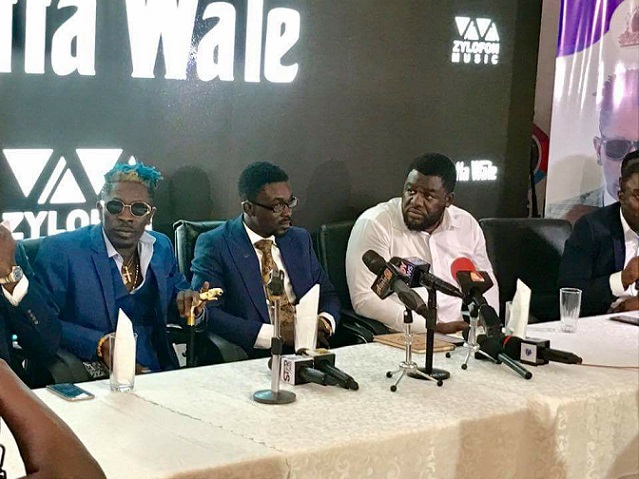 The ‘Ayoo’ hitmaker and self-acclaimed dancehall king Shatta Wale has finally been unveiled by Zylofon Media as the outfit’s latest act but Zylofon Music deal won’t end my controversies – Shatta Wale has revealed.
Zylofon Media was rumoured to be giving out an enticing sign-on fee of $1.5million, a house and a car to Shatta Wale but it turned out the deal is rather closed-door-meeting deal where its contractual talks were concluded last Friday.
Speaking at his unveiling, Shatta Wale disclosed that when he woke up today, he thought it was Christmas because he has been craving to join a record label all his life.
Shatta Wale at the press conference on Wednesday expressed his gratitude to his new bosses while appreciating the fact that he gets to work with his former boss Bulldog once again.
In the interest of many patrons who trooped in to see the grand occasion, many were hoping to hear something new from the multiple-award-winning dancehall act but as usual, he revealed that his signing to a major record label is only good news that will help project his career but not necessarily change who is.
“Expect more branded Shatta Wale controversies,” he said. Adding that, “I will be careful these days with everything I do. I now belong to a record label with my brand and my actions will be more controversial the Zylofon way.”
“Zylofon is gonna be my house. All the artistes are going to be my brothers and sisters.”
“People say I cannot work with any record label but I will prove them wrong,” he adds.
Prior to the official signing, Shatta Wale had been spotted hanging out with Chief Executive Officer of Zylofon Media, Nana Appiah Mensah.
He is the second dancehall bigwig to sign to Zylofon after Stonebwoy. He joins others acts such as Becca, Kumi Guitar, Joyce Blessing and Obibini, who are all under Zylofon music brand.
– 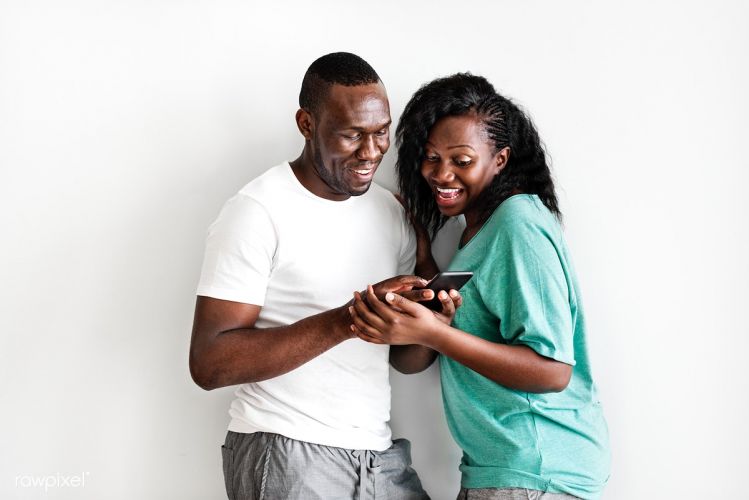 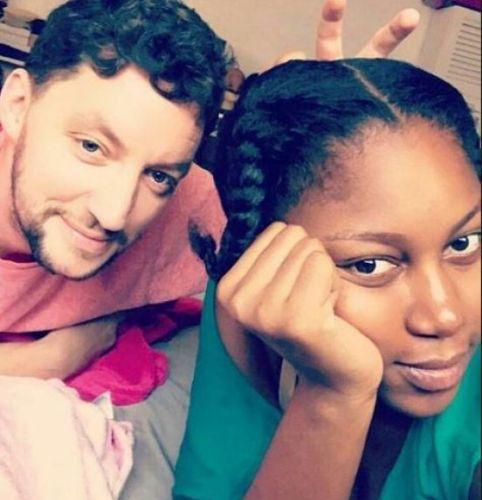