Willi Roi, a major stakeholder in the establishment Zylofon Arts Club, was found dead in his apartment on Sunday, February 10 at his home in Accra.

According to  a worker at the nearly collapsed media house who spoke to NetbuzzAfrica,com, Willi Roi was sick and that resulted in his sudden death.

Until his untimely demise, the artiste manager at Zylofon Music recently moved into the new apartment at Royal Richester Hotel in East Legon from his Tema home to help him reduce the stress after his night gigs in Accra.

Security officers claimed to have broken into his room and found his lifeless body after they realized he failed to step out the whole day on Sunday. According to them, it’s usual for Willi to stay indoors the whole day.

His body is currently housed at the Police Hospital.  May his gentle soul Rest in Peace. 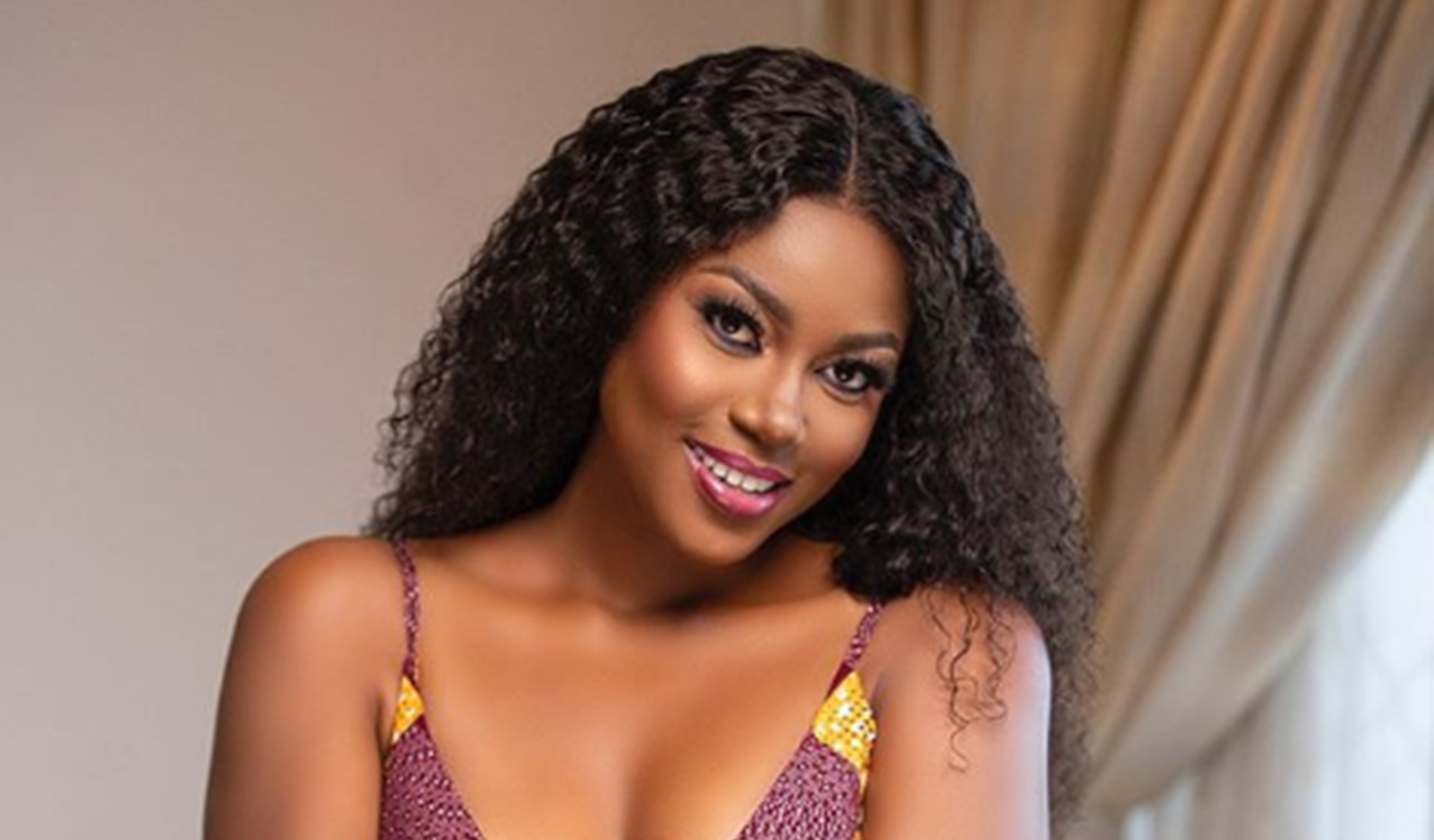