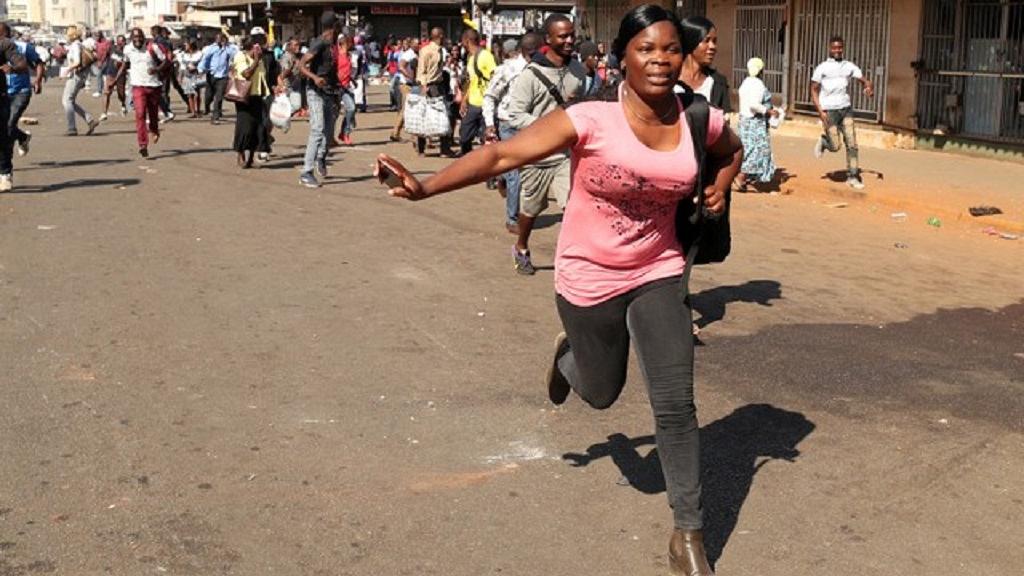 Zimbabwe’s electoral commission chairperson has said the first presidential results could be announced on Thursday, even as the EU observer mission warned that delays could negatively affect credibility for the vote.

Priscilla Chigumba, who was taking questions from journalists after announcing the final results of the National Assembly vote, explained that the commission has been overwhelmed by the unprecedented number of presidential candidates (23).

‘‘While all the results from the polling stations across the country are now available at the national tally center, agents of all the 23 presidential candidates must verify all the V11 forms, before national tallying and announcement can be made,’‘ Chigumba explained.

She however added that the results could be further delayed by the fact that some results that were posted outside polling stations have been disputed by some agents.

Zimbawe’s first election since the November 2017 ouster of former president Robert Mugabe had been largely described as peaceful, throughout campaigns and on voting day.

The aftermath of the election has however been tense, characterised by claims of victory by both the opposition and the ruling party, while the electoral commission is yet to announce presidential election results two days after polls closed on Monday.

On Wednesday, supporters of the opposition Movement for Democratic Change Alliance (MDC) gathered outside the party headquarters, stormed the electoral body’s tally center before running riot in the streets of Harare after the commission announced that the ruling party ZANU-PF had won an absolute majority in the National Assembly.

Observer missions from the European Union and the United States questioned the delay of the presidential elections results, saying this could negatively affect the credibility of the election.

The leader of the main opposition candidate, Nelson Chamisa, tweeted on Wednesday saying he had ‘won the popular’ vote while president Emmerson Mnangagwa called for calm as tensions rose.

Meanwhile. the electoral commission led by Priscilla Chigumba on Wednesday also said that the ruling ZANU-PF party had won a majority in the National Assembly, adding that presidential elections results would be announced after agents of all 23 candidates had verified results from the polling stations.

President Mnangagwa in talks with opposition's Chamisa to defuse tension