Year of Return: US Comedian Steve Harvey arrives in Ghana 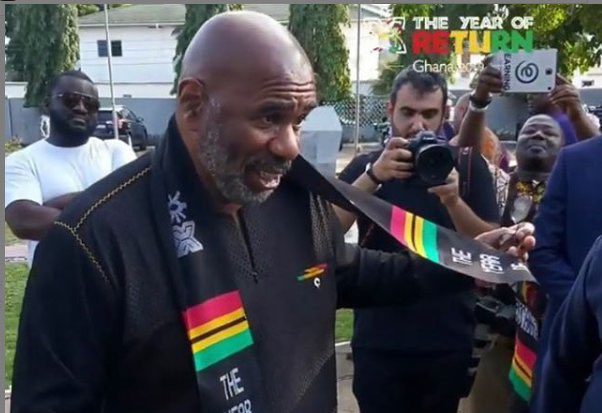 US comedian and television host, Steve Harvey, has arrived in Ghana.

The television personality joins the array of African Americans in the diaspora who are visiting the West African country to learn more about their roots to slavery.

The Minister of Tourism, Babara Oteng Gyasi and the Year of Tourism committee met up with the comedian at the W.E.B DuBois Centre in Cantonments, Accra on Friday August 16, 2019.

Steve Harvey was greeted by Mrs Oteng Gyasi who disclosed she was ecstatic to have the actor visit the country.

The comedian who is in town with his family to visit the various tourist sites including the castles where slaves were kept, learn more about Ghanaian music and also about the African roots also took the chance to get familiar with the local products in Accra.

The Year of Return, an initiative aimed at marking 400 years since the first black slaves landed in Jamestown Virginia is taking off like fire.

READ NOW:  My father never planned to disown me - Becca

Already, the initiative that urges Africans in the diaspora to come back home, has seen an array of celebrities make their way into Ghana to explore, learn and appreciate their roots. 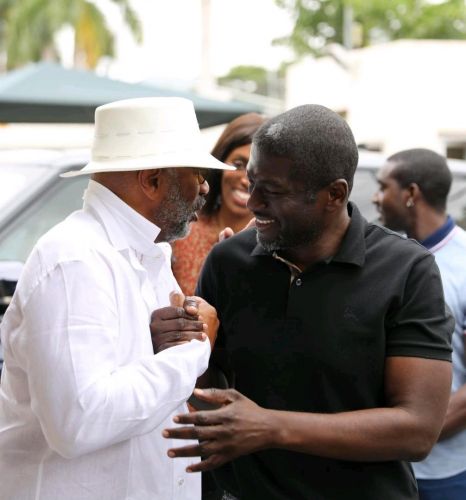 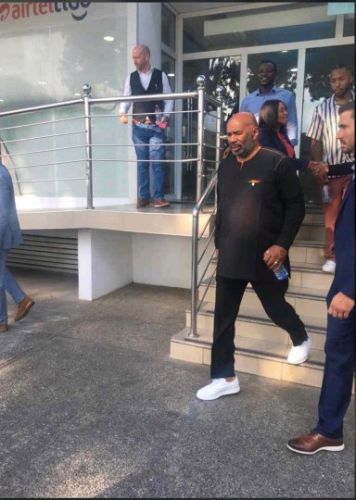 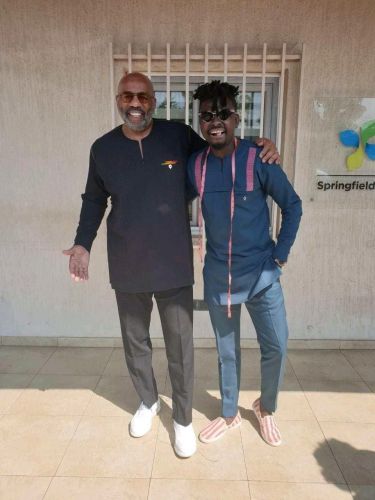 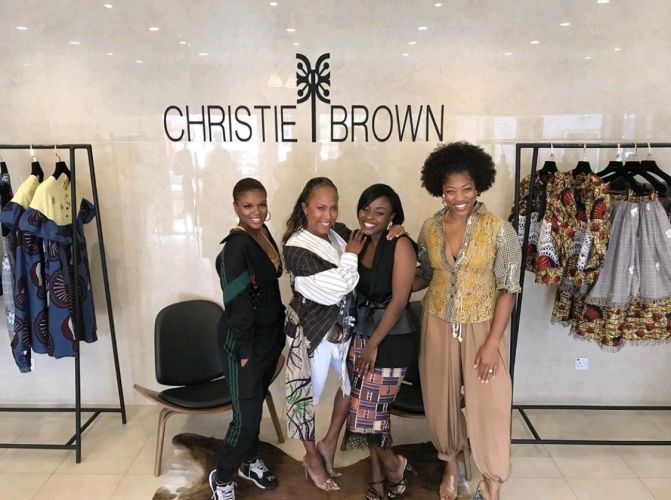 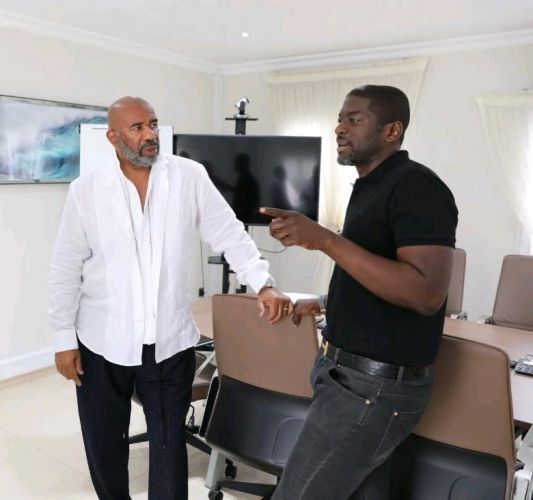