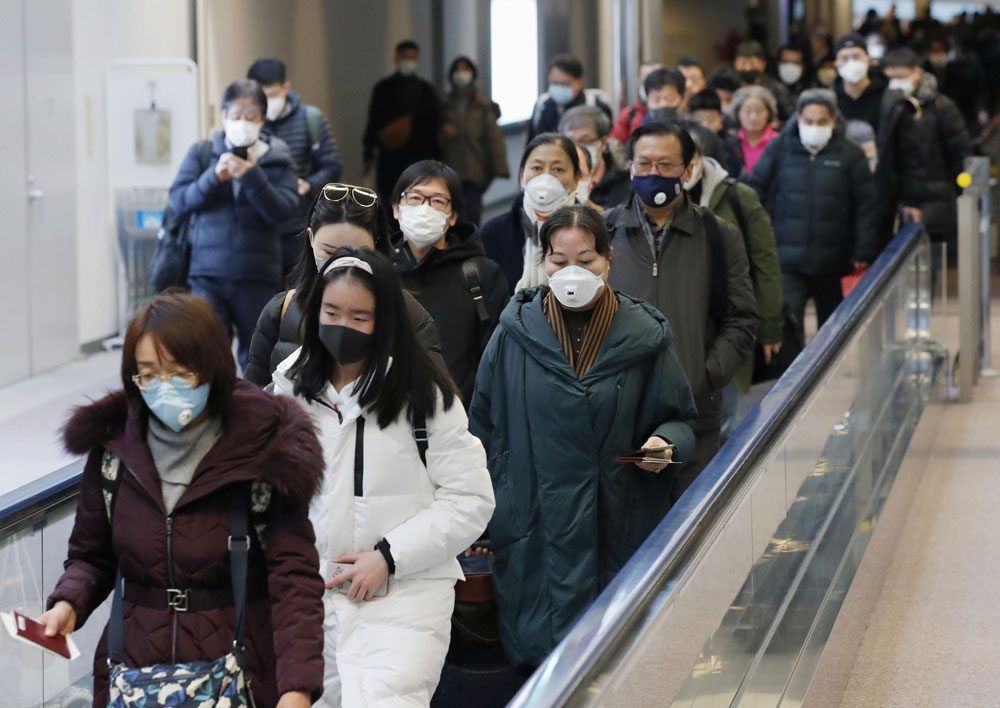 The novel coronavirus (COVID-19) is affecting 29 countries and territories around the world.

According to WHO, COVID-19 is the name officially given to the novel coronavirus (2019-nCoV).

Here is a quick breakdown of the Wuhan Coronavirus (COVID-19) cases globally:

Coronavirus (COVID-19) Incubation Period: The incubation period (time from exposure to the development of symptoms) of the virus is estimated to be between 2 and 14 days.