-Liliane Bettencourt, the world’s richest woman, has died at the age of 94. 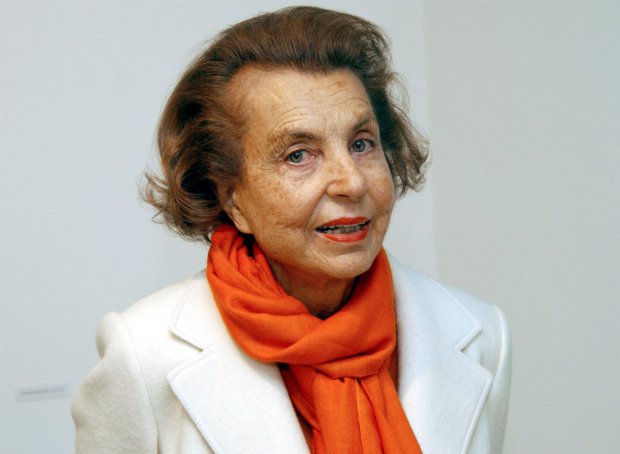 The L’Oreal heiress’ daughter, Francois Bettencourt Meyers, said her mother had ‘left peacefully’ overnight at her home in the suburbs of Paris.

Mrs. Bettencourt was the only child of Eugene Schueller, who founded L’Oreal in the early 20th century.

Her fortune was estimated at $39.5 billion (£29 billion) by Forbes earlier this year.

L’Oreal’s chairman and chief executive Jean-Paul Agon expressed ‘great admiration’ for Mrs Bettencourt, saying she ‘always looked’ after the company and its employees.


Mrs Bettencourt inherited the L’Oreal fortune when her father died in 1957, and continued to own a majority stake when the company went public six years later.

She was married to French politician Andre Bettencourt, a former minister who died in 2007, and is survived by her 64-year-old daughter Francoise. 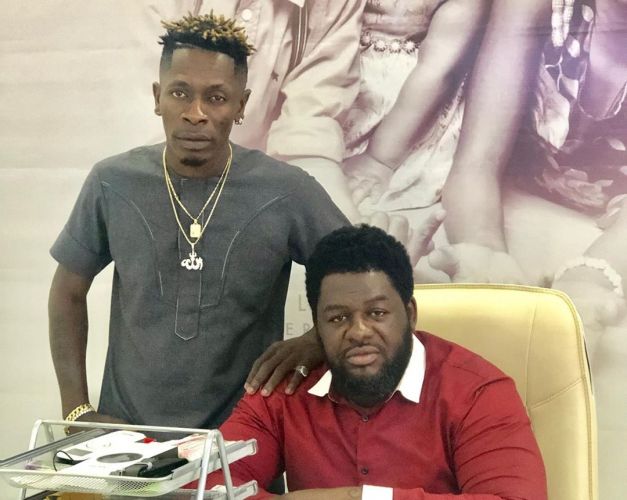 Blakk Rasta back on air, signs by Zylofon 102.1 FM