A woman has given birth after conceiving a baby through IVF although she has never had sex because of a condition which makes her vagina clench when touched.

Revati Bordawekar, 30, from Ahmednagar, India, had sensed something was wrong when the thought of using a tampon made her vaginal muscles clench.

At the age of 22, Revati tried to use a tampon for the first time but failed as her hand began to shake and the vaginal opening seized shut.

When Revati married Chinmay at the age of 25, she told her husband of the condition she thought she might have.

She took advice from medical advisers and friends but nothing worked and she eventually turned to doctors for help.

Revati was put under general anaesthetic for checks and she was later diagnosed with a condition known as Vaginismus – when the muscles around the vaginal opening contract involuntarily.

The doctors surgically cut her hymen and dilated her in the hopes that she would overcome the condition.

However, it had little effect so the couple tried IVF and got pregnant in May last year.

Revati said: “We were desperate to overcome it because we wanted to get pregnant, so I looked at the vaginismus support groups for ways to get pregnant.

“We tried an IUI under general anaesthesia because of vaginismus which failed. So we did our first IVF cycle and our second cycle finally worked.” 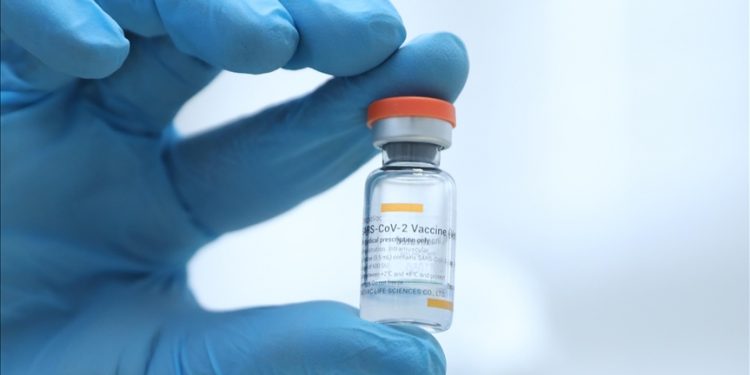