Weed is not good for me – Fantana 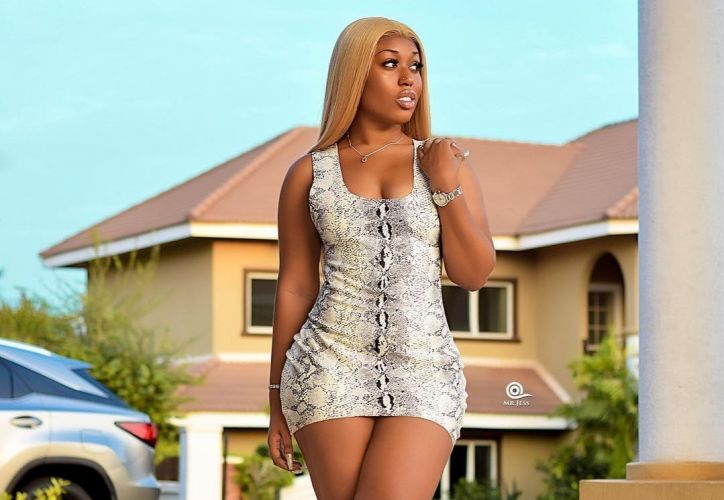 According to the “So What” singer, she has a week immune system which won’t allow her to have all the “fun”.

On how she knows she has a weak system that cannot accommodate smoking or drinking, she answered that, “I do not need to try it to know the system I have, I know myself and I know what works for me and what does not.”

She has a deep voice, something that the late Ebony also had and she has been criticised for trying to sound and be like the latter but according to her, the only similarity they share is the voice.

Fantana has a fashion background but she chose music over fashion because of her passion.

“I own a fashion brand called Sebastian Clothing which is for the men but I love music, I have been doing music since my childhood so I had no choice than to follow it. This does not mean that I have given up on that, I still do that but is not the main path I want to take now,” she added.

I am not a thief – Fantana

Earlier in July, there were reports that the Ruff Town Records signed artiste is an ex-convict after reports suggested she was arrested and jailed for stealing.

The story which got social media users talking led Fantana to clarify the reports in an interview.

According to Fantana, her roommate reported her after she threw her (friend’s) bracelet away after they got into a fight. She was then charged with Grand Theft and her friend decided to press charges which resulted in her spending over five hours in police custody after which she was made to write a statement to that effect.

Fantana mentioned that her arrest was not about shoplifting as earlier reports suggested.