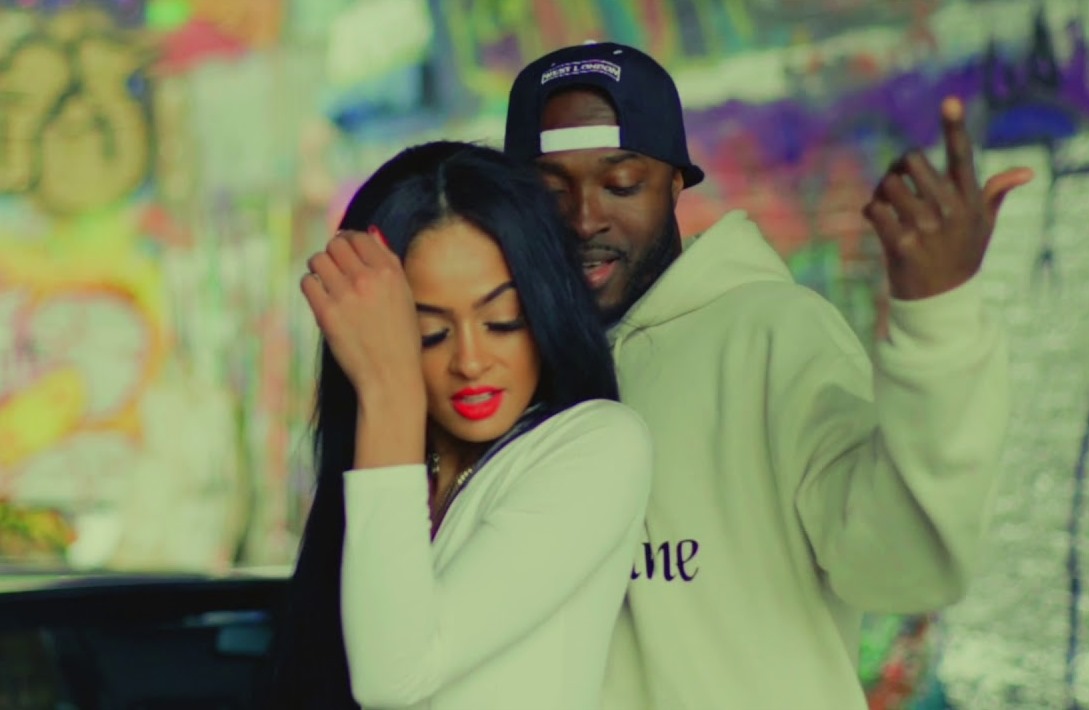 Produced by Uganda’s Analytical Alz, ‘Gucci Heels’ is an RnB influenced track which finds Young Rob talking about having a crush on a woman (slaq queen) who doesn’t even notice him. The video for ‘Gucci Heels’ was shot and directed by Deafnick Visuals and stars UK model, Chantelle Foreman.

”Sankofa” is a feel good Afrobeat EP with great production and worldwide collaboration with some of the finest producers and artists. The six-track EP features French RnB artist, Nabo who featured on Rob’s well received single ‘Ghana Baby’ and boasts of productions Analytical Alz from Uganda, Mictizzle from UK, Mike Millz and StreetBeatz both from Ghana.

The EP is also executed among simple yet memorable production in elements of English, Ewe, Ga and Twi lyrics. ”Sankofa” EP has songs such as ‘Ghana Baby’, ‘Akwele’, ‘Slow Whine’ and ‘Gucci Heels’, among others.

Serena Williams, Michelle Obama, others get in Formation for Beyoncé’s birthday