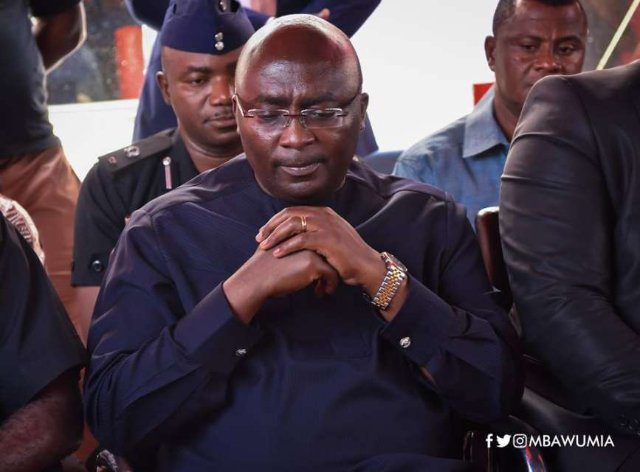 Ghana Police Service has confirmed the arrest of four persons suspected to be part of a gang that robbed the Vice President of Ghana.

Dr. Bawumia’s house in Walewale in the North East region of Ghana was robbed over the weekend in is absence.

Five houses were also attacked the same night by the suspects, police have confirmed.

According to Kombat Joe, a victim said the burglars made away with several of his personal belongings.

Watch his narration in this video.

IS leader's sister 'captured by Turkey' 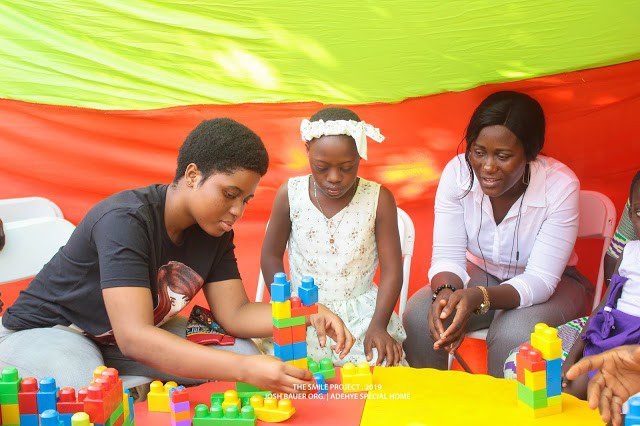