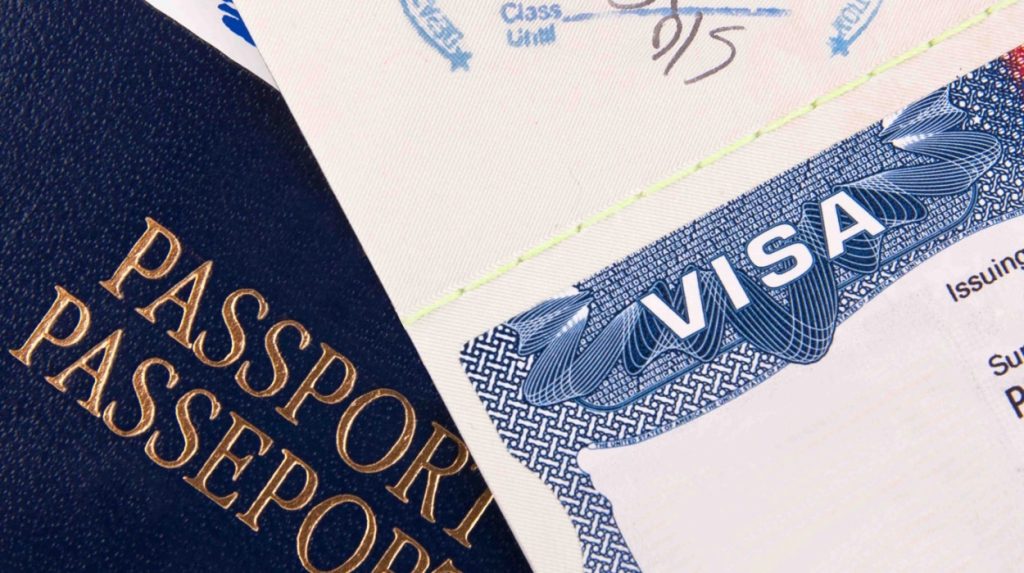 The State Department is now requiring nearly all applicants for U.S. visas to submit their social media usernames, previous email addresses and phone numbers. It’s a vast expansion of the Trump administration’s enhanced screening of potential immigrants and visitors.

In a move that’s just taken effect after approval of the revised application forms, the department says it has updated its immigrant and nonimmigrant visa forms to request the additional information, including “social media identifiers,” from almost all U.S. applicants.

The change, which was proposed in March 2018, is expected to affect about 15 million foreigners who apply for visas to enter the United States each year.

“National security is our top priority when adjudicating visa applications, and every prospective traveler and immigrant to the United States undergoes extensive security screening,” the department said. “We are constantly working to find mechanisms to improve our screening processes to protect U.S. citizens, while supporting legitimate travel to the United States.”

Social media, email and phone number histories had only been sought in the past from applicants who were identified for extra scrutiny, such as people who’d traveled to areas controlled by terrorist organizations. An estimated 65,000 applicants per year had fallen into that category. 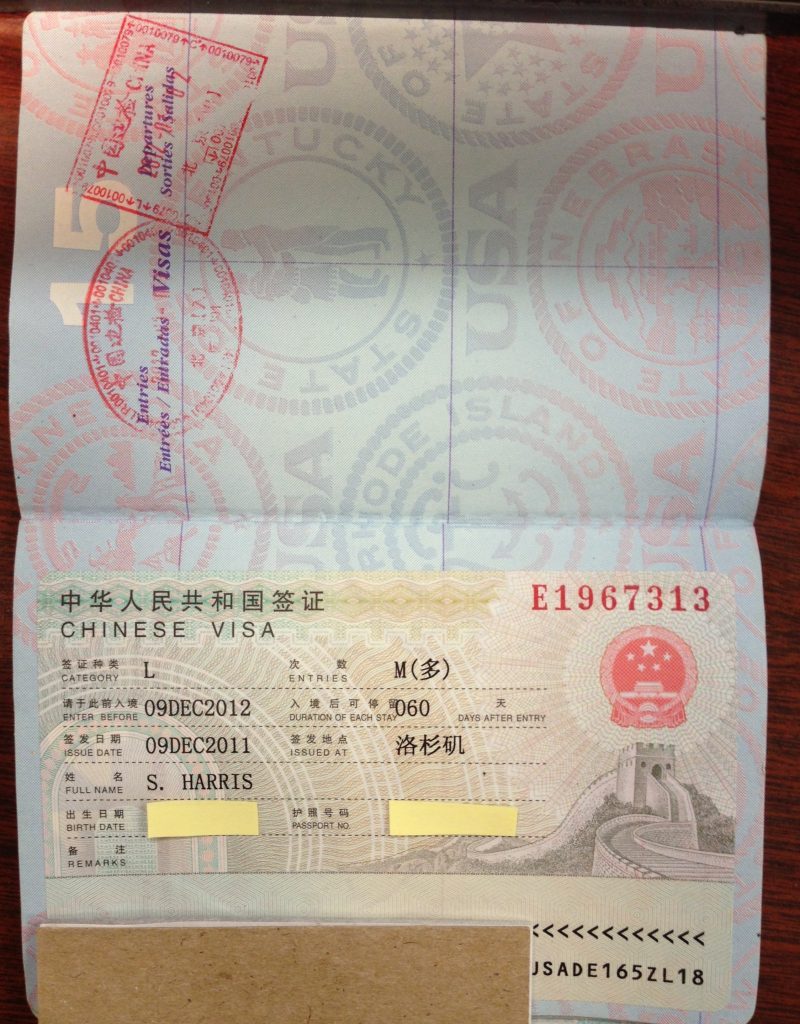 The department says collecting the additional information from more applicants “will strengthen our process for vetting these applicants and confirming their identity.”

The new visa application forms list a number of social media platforms and require the applicant to provide any account names they may have had on them over the previous five years. They also give applicants the option to volunteer information about social media accounts on platforms not listed on the form.

In addition to their social media histories, visa applicants are now asked for five years of previously used telephone numbers, email addresses, international travel and deportation status, as well as whether any family members have been involved in terrorist activities.

Only applicants for certain diplomatic and official visa types are exempted from the requirements. 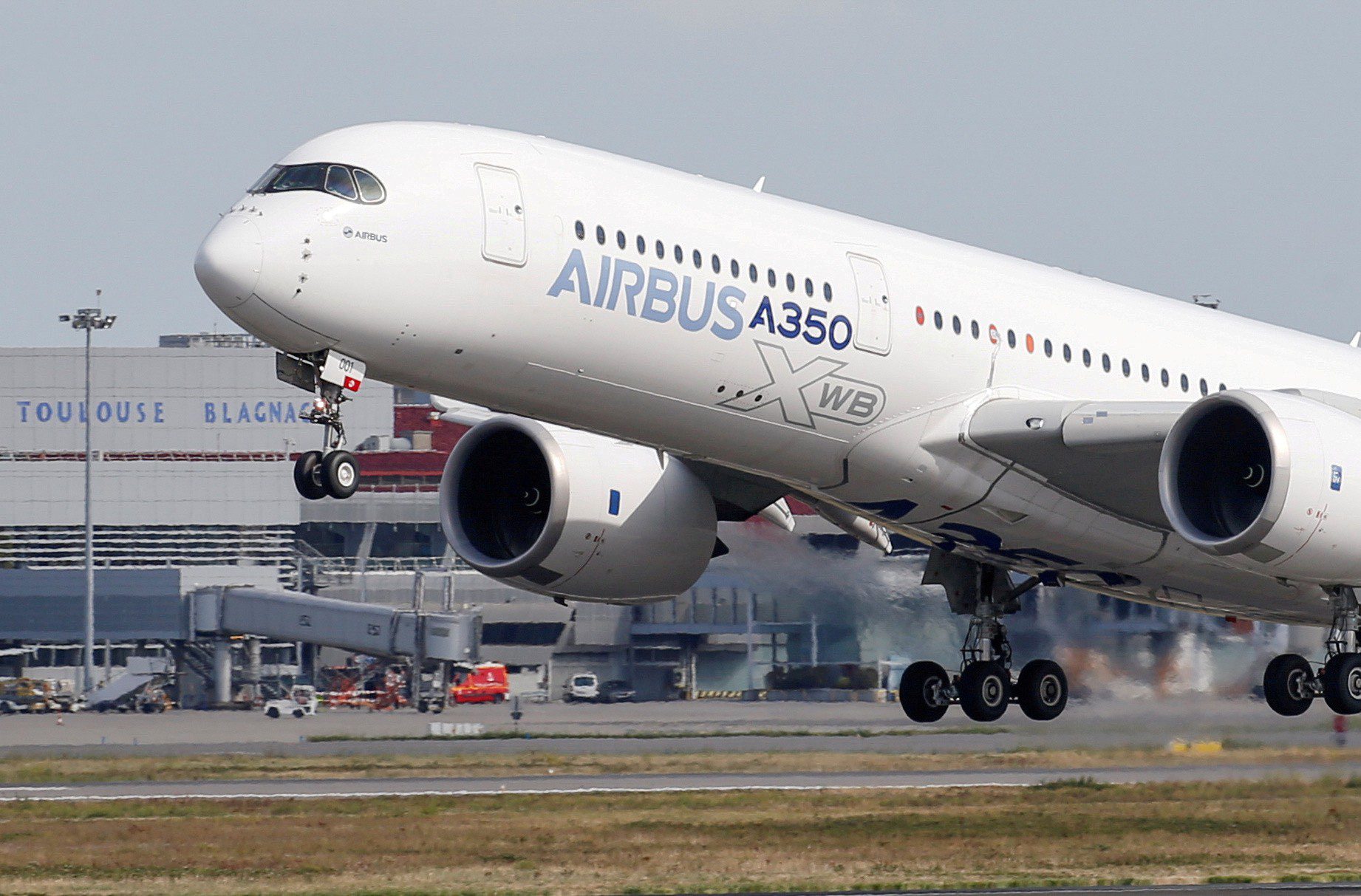 Starbucks to close down 8,000 US stores for racial-bias training