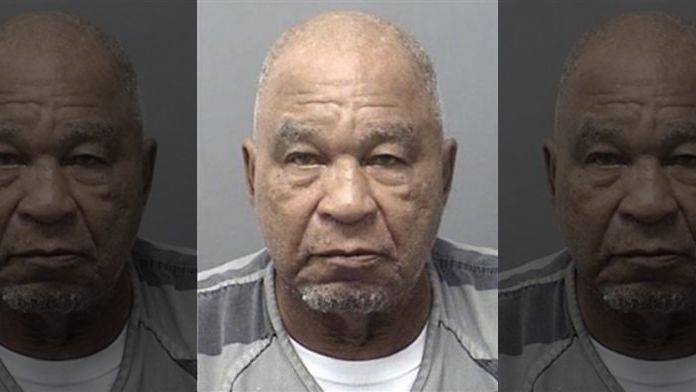 An imprisoned murderer is being investigated after confessing to 90 killings across four decades in the US.

The FBI believe Samuel Little, who is 78, may be among the most prolific serial killers in US criminal history.

State and federal agencies are now working to match his confessions with the deaths of dozens of women across the country from 1970 to 2005.

Investigators say they have already linked him to 34 murders and are working to corroborate many others.

Little is currently serving life in prison after being sentenced in 2014 for the murders of three women.

He has been in custody since September 2012 when he was arrested at a Kentucky homeless shelter and extradited to California where he was wanted on a drugs charge.

DNA samples taken from Little were then linked to the unsolved deaths of three women in Los Angeles county in 1987 and 1989.

All three of those victims had been beaten and strangled before their bodies were dumped separately.

He pleaded not guilty at trial, but was eventually sentenced to three consecutive life sentences with no chance of parole.

Before that he already had an extensive criminal record, with offences including rape and armed robbery.

The murder convictions led to Little being referred to the FBI’s Violent Criminal Apprehension Program (ViCAP) – a scheme that works to analyse serial offenders of violent and sexual crimes, and share information with local law enforcement agencies to cross-reference unsolved crimes.

Officials from the programme say they then uncovered an “alarming pattern” and “compelling links” to many more murders across the US. 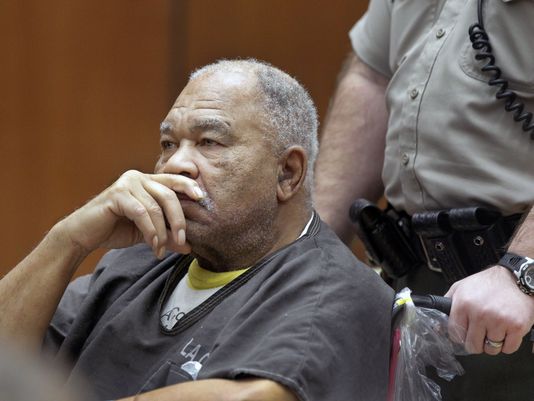 One unsolved cold-case murder in Odessa, Texas of a woman named Denise Christie Brothers was then pursued by local authorities.

A local ranger, James Holland, then travelled to California with ViCAP team members earlier this year to interview Little.

They say Little agreed to talk to them because he was hoping to move prisons.

The FBI say that Little has confessed to 90 killings in total – stretching states across the breadth of the US, from California to Maryland.

The ViCap team said in a news release earlier this week they had so far established his ties to 34 deaths, with many others apparently pending confirmation.

“Over the course of that interview in May, he went through city and state and gave Ranger Holland the number of people he killed in each place. Jackson, Mississippi – one; Cincinnati, Ohio – one; Phoenix, Arizona – three; Las Vegas, Nevada – one,” ViCAP Crime Analyst Christina Palazzolo said in the report.

They believe Little particularly targeted marginalised and vulnerable women who were involved in prostitution or addicted to drugs.

Investigators say their bodies were often left unidentified and their deaths un-investigated by authorities.

“Little’s method of killing also didn’t always leave obvious signs that the death was a homicide. The one-time competitive boxer usually stunned or knocked out his victims with powerful punches and then strangled them,” the FBI report said.

“With no stab marks or bullet wounds, many of these deaths were not classified as homicides but attributed to drug overdoses, accidents, or natural causes,” it continued.

A large number are believed to have taken place in the 1970s and early 1980s before DNA technology was available to police.

Beth Silverman, the Los Angeles County prosecutor who helped convict Little in 2014, told the New York Times that “a lot of agencies around the country…dropped the ball on this case”.

The FBI says the 78-year-old is “in poor health” and is likely to now remain in prison in Texas until his death, where he was transferred from California after admitting the Odessa killing.

The bureau says it is continuing to work alongside Ranger Holland, who is said to be interviewing Little “nearly daily”, to help build an accurate and full picture of his crimes.

“The biggest lesson in this case is the power of information sharing,” Kevin Fitzsimmons, ViCAP’s supervisory crime analyst said in the FBI report.

“A Jane Doe [unidentified victim] who turned up dead in an alley in New Orleans may look like an isolated event but when entered into the ViCAP database and examined with other mysterious deaths or missing persons, patterns emerge. That is the value of ViCAP.” 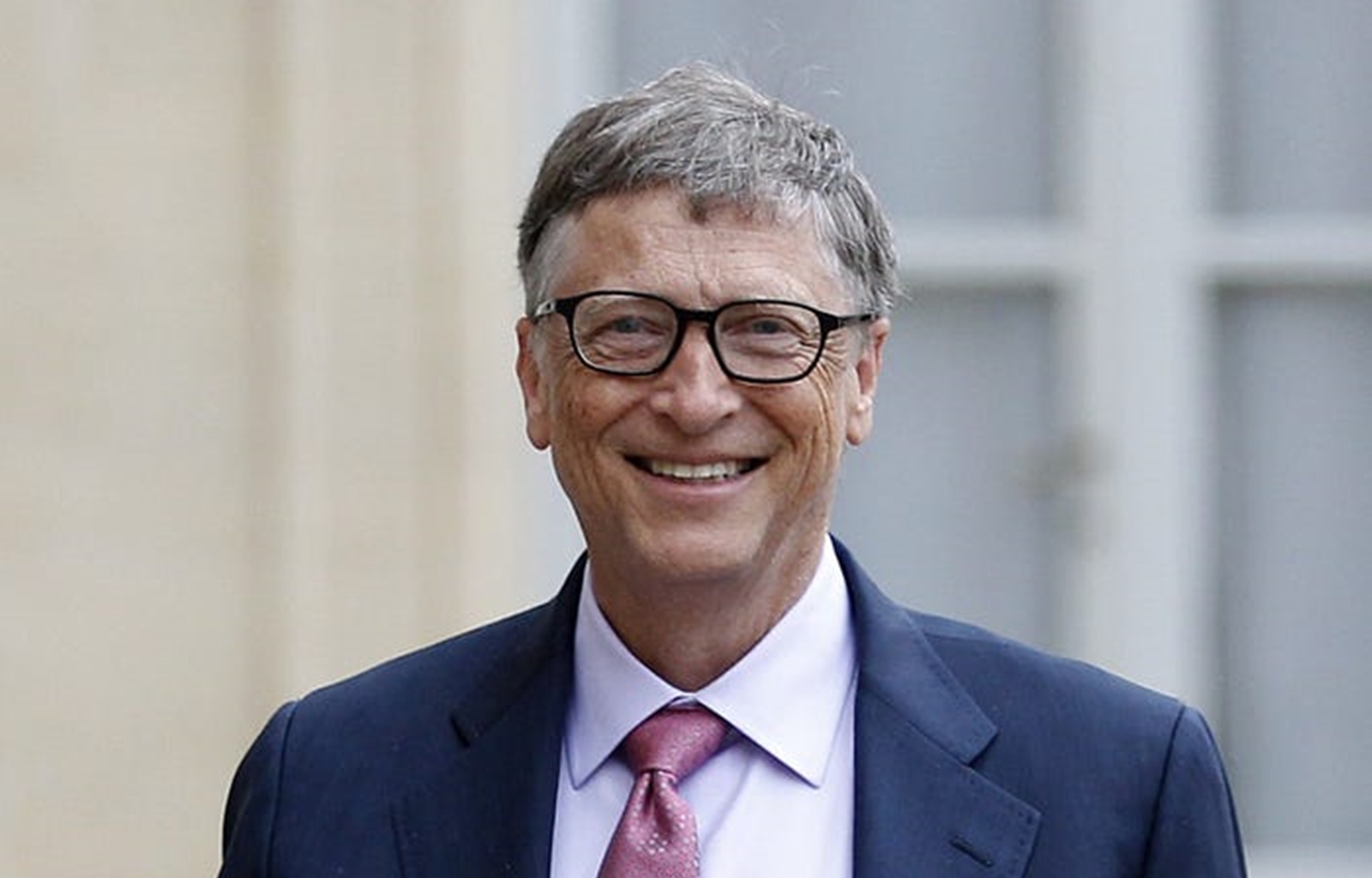