Taylor Swift has given details about her ongoing feud with rapper Kanye West in a new Rolling Stone interview. In the profile, Swift accuses Kanye of being “so two-faced” and suggests he “gravely affected the trajectory of Drake’s family and their lives” when Pusha T revealed Drake had a son.

Kanye West has previously denied revealing this detail of Drake’s private life ahead of the release of diss track “The Story of Adidon.”

Dating as back as issues from the 2009 MTV VMAs, Swift told Rolling Stone: “The world didn’t understand the context and the events that led up to it. Because nothing ever just happens like that without some lead-up. Some events took place to cause me to be pissed off when [Kanye West] called me a bitch. That was not just a singular event. Basically, I got really sick of the dynamic between he and I. And that wasn’t just based on what happened on that phone call and with that song — it was kind of a chain reaction of things. I started to feel like we reconnected, which felt great for me — because all I ever wanted my whole career after that thing happened in 2009 was for him to respect me. When someone doesn’t respect you so loudly and says you literally don’t deserve to be here — I just so badly wanted that respect from him, and I hate that about myself, that I was like, ‘This guy who’s antagonizing me, I just want his approval.’ But that’s where I was. And so we’d go to dinner and stuff. And I was so happy, because he would say really nice things about my music. It just felt like I was healing some childhood rejection or something from when I was 19.”

Taylor Swift picks up the story again at the VMAs in 2015. “He’s getting the Vanguard Award. He called me up beforehand — I didn’t illegally record it, so I can’t play it for you. But he called me up, maybe a week or so before the event, and we had maybe over an hour-long conversation, and he’s like, ‘I really, really would like for you to present this Vanguard Award to me, this would mean so much to me,’ and went into all the reasons why it means so much, because he can be so sweet. He can be the sweetest. And I was so stoked that he asked me that. And so I wrote this speech up, and then we get to the VMAs and I make this speech and he screams, ‘MTV got Taylor Swift up here to present me this award for ratings!’ [His exact words: ‘You know how many times they announced Taylor was going to give me the award ’cause it got them more ratings?’] And I’m standing in the audience with my arm around his wife, and this chill ran through my body. I realized he is so two-faced. That he wants to be nice to me behind the scenes, but then he wants to look cool, get up in front of everyone and talk shit. And I was so upset. He wanted me to come talk to him after the event in his dressing room. I wouldn’t go. So then he sent this big, big thing of flowers the next day to apologize. And I was like, ‘You know what? I really don’t want us to be on bad terms again. So whatever, I’m just going to move past this.’”

She also added: “So when he gets on the phone with me, and I was so touched that he would be respectful and, like, tell me about this one line in the song. [The line being ‘… me and Taylor might still have sex’.] And I was like, ‘OK, good. We’re back on good terms.’ And then when I heard the song, I was like, ‘I’m done with this. If you want to be on bad terms, let’s be on bad terms, but just be real about it.’ And then he literally did the same thing to Drake. He gravely affected the trajectory of Drake’s family and their lives. It’s the same thing. Getting close to you, earning your trust, detonating you. I really don’t want to talk about it anymore because I get worked up, and I don’t want to just talk about negative shit all day, but it’s the same thing. Go watch Drake talk about what happened.”

Taylor Swift has released a new album, Lover, this summer and she will tour in 2020, including dates at her own festival. 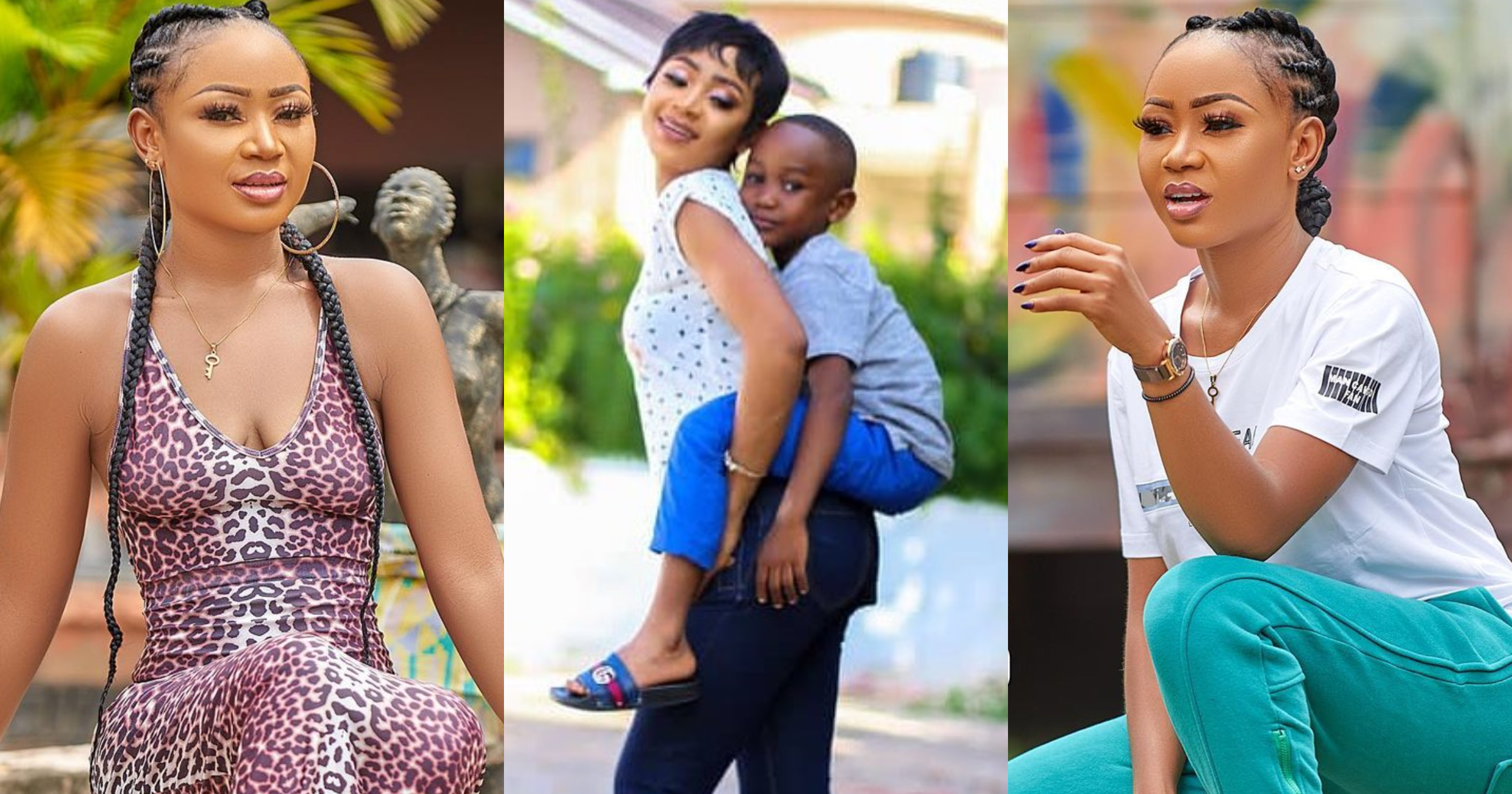