Two brothers who allegedly teamed up to beat a woman over “chop money” have been dragged to the Accra Circuit Court.

Godwin Torvudzo, 24, and his brother, Gabriel Amewusika, 35, were accused of conspiring to commit crime and causing harm to Torvudzo’s girlfriend for demanding “chop money” for the upkeep of the house and their four-month-old baby.

The accused persons pleaded not guilty to the charges, but were remanded to reappear on January 25, 2018 by the court, presided over by Mrs Abena Oppong Adjin-Doku.

Presenting the facts to the court, Chief Inspector Kofi Atimbire said Torvudzo and the victim were alleged to have been in a relationship for the past two years.

It was further alleged that Torvudzo was in the habit of beating his lover at the least provocation.

Mr Atimbre said on December 28, 2017 at about 8:30 p.m., the victim was said to have asked Torvudzo for money to fend for herself and for the upkeep of their daughter.

Torvudzo allegedly got angry, beat her up, dragged her on the floor and threatened to kill their baby.

He said three days after the incident occurred, Amewusika, the older brother of Torvudzo, allegedly came to their house and beat up the victim.

As a result, the victim sustained multiple bruises all over her face, and Torvudzo further attacked her using an iron rod, breaking her hand in the process.

The victim reported the case to the Dansoman Division of the Domestic Violence and Victims Support Unit (DOVVSU) of the Ghana Police Service, and the two were subsequently arrested. 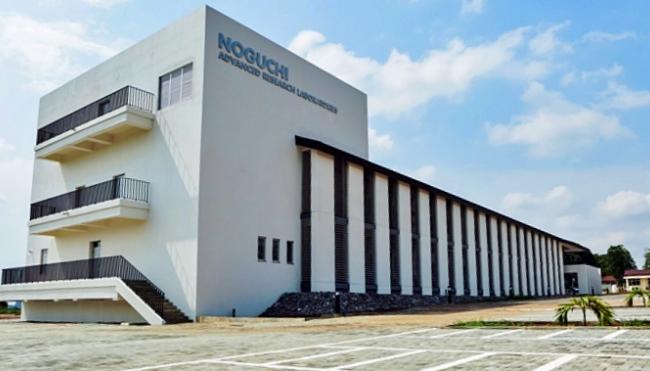 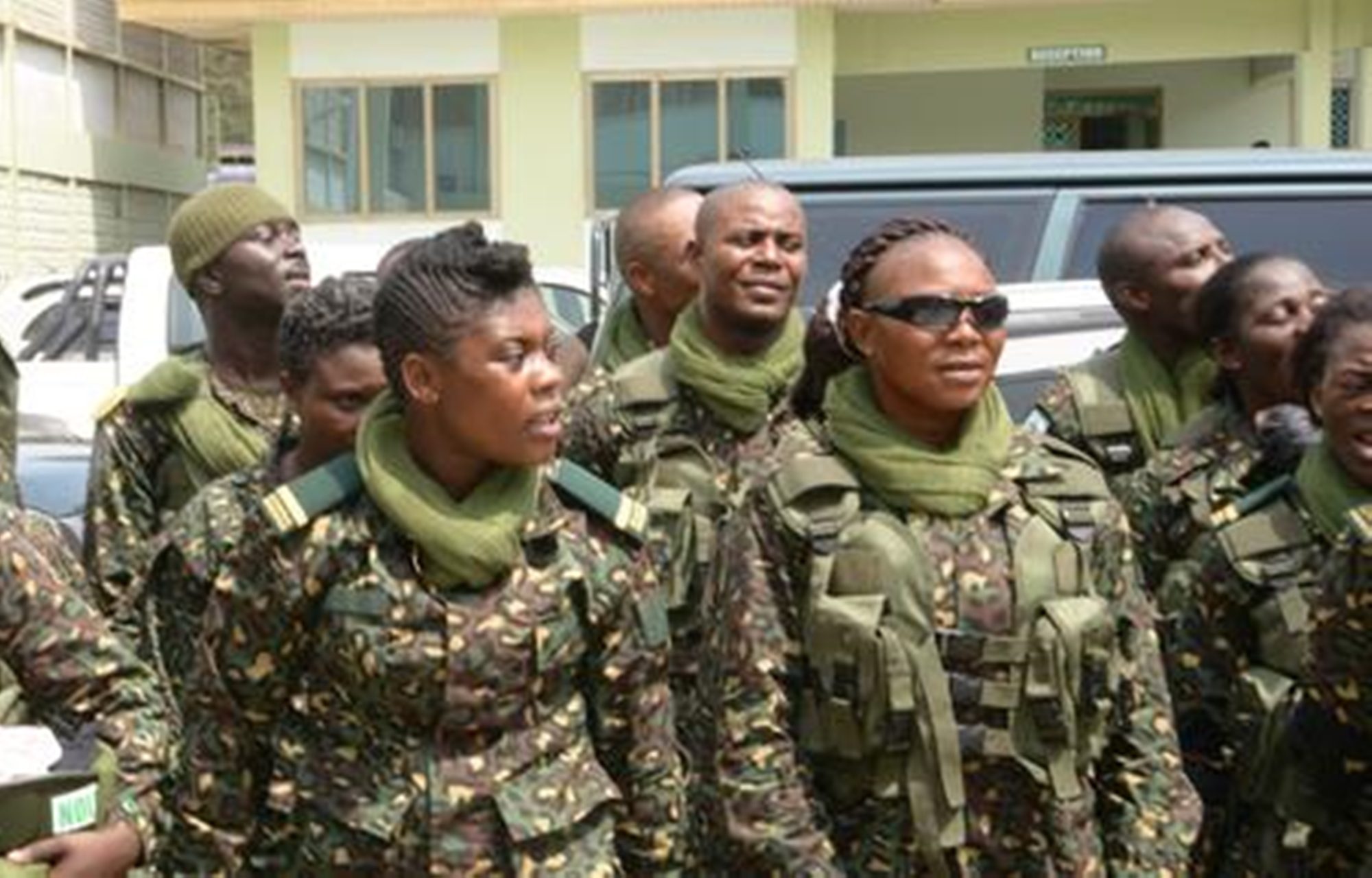 Amerado hopeful for a breakthrough after the release of “Menpe”