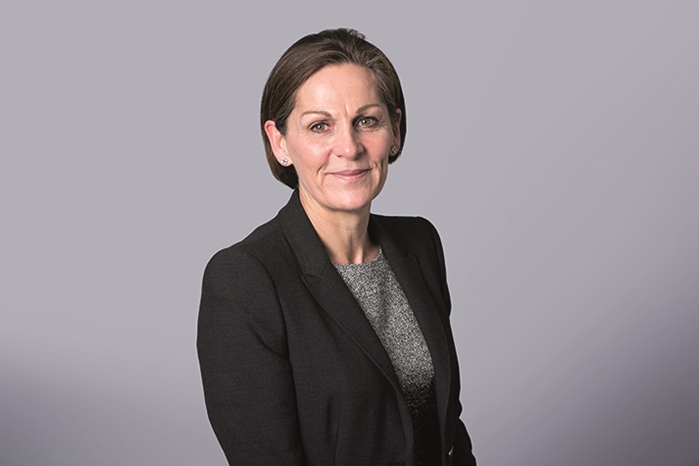 Tullow Oil has announced the appointment of Dorothy Thompson as independent non-executive Director and Chair-designate of Tullow with effect from April 25, 2018.

It is anticipated Dorothy will succeed Aidan Heavey, Tullow’s current Chairman and Founder, as Chair at the conclusion of the Board meeting scheduled for 20 July 2018. Aidan will retire from the Board at the same time.

Dorothy, 57 years, brings extensive experience to Tullow having served for 12 years as Chief Executive Officer of Drax Group plc, the international power and energy trading company, until the end of 2017.

Upon appointment as a non-executive Director, Dorothy Thompson will join Tullow’s Environment, Health & Safety (EHS) Committee and the Nominations Committee. It is currently anticipated that she will be appointed Chair of the Nominations Committee with effect from the end of the Board meeting on 20 July 2018. In addition, from the conclusion of the AGM on 25 April 2018, Mike Daly will chair the EHS Committee and Tutu Agyare will be appointed as a member of the Audit Committee.

“I am very pleased to be joining Tullow as the Company emerges from the recent downturn in a strong position following the significant progress it has made over the past two years. I am looking forward to working with Paul and the Board as we focus on delivering the full potential of the Company’s world-class portfolio and the return to value enhancing growth,” Dorothy Thompson said on Tuesday.

Dorothy has extensive emerging markets experience including a period working in the Commercial and Industrial division of the Bank of Botswana. Dorothy holds a BSc and an MSc in Economics from the London School of Economics and Political Science.

As well as her experience with Drax, Dorothy is also currently a non-executive Director of the Court of the Bank of England (since 2014) and the NYSE-listed Eaton Corporation plc (since 2016). She was a non-executive director of Johnson Matthey plc from 2007-16.

Aidan Heavey, Chairman of Tullow Oil plc said, “I am delighted that Dorothy Thompson is joining Tullow and I wish her well as she takes on her new responsibilities. Dorothy has exactly the right mix of leadership, managerial, operational and financial experience that Tullow needs. I look forward to working closely with Dorothy during the transition period until she takes over as Chair in July and I will follow Dorothy and Tullow’s progress over the next few years with much interest.”

Paul McDade, Chief Executive Officer of Tullow Oil plc, also said,“Dorothy Thompson’s extensive experience as CEO at Drax will be exceptionally valuable as we work together to position Tullow for growth in what remains an uncertain environment in our sector. 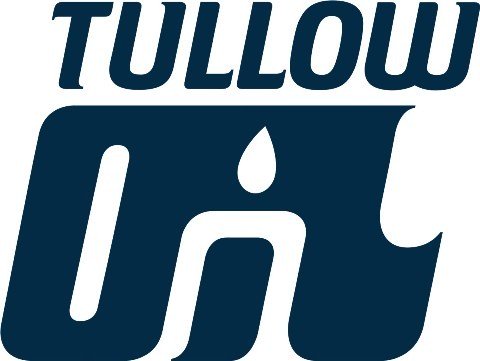 While Tullow is well-positioned with a balanced set of production, development and exploration assets, we will need to ensure that the Company not only delivers on the potential of its current assets but also seeks out new opportunities for growth. I look forward to welcoming Dorothy to the Company and working closely with her in the coming years.”

Tullow to spend $780m on new wells on TEN oilfields