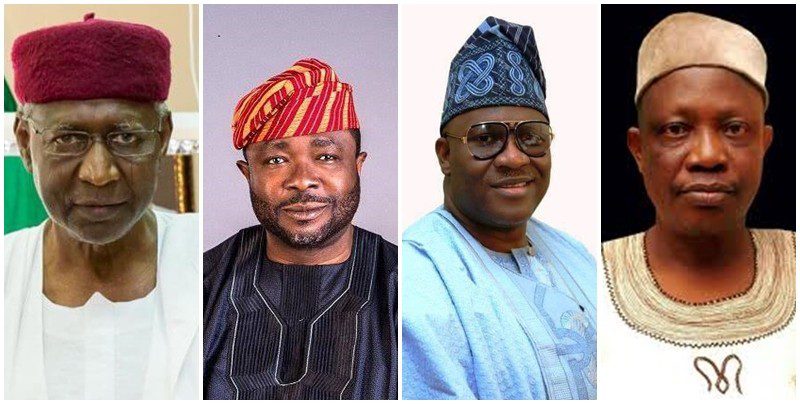 The death of many influential Nigerians has been captured in this special report to call on Nigerian authorities to use the resent deaths as a cul de sac to looting, embezzlement and economic sabotage in Nigeria.

In December 2019 when the deadly coronavirus was first identified in Wuhan in China, some part of the world thought it was only going to rare its ugly head within China only. Donald Trump of America referred to the virus as “China’s Virus” not until when the pandemic hit America and killed several thousand Americans before spreading to Europe where several thousand also lost their lives to the pandemic.

Since the world is a global village the rest of the continent are currently having their own share as it keep spreading like wildfire.

Africa is not spared.

Nigeria, a country where up to date and functional medical facilities and health system are not part of its characters was badly hit. The hope of poor Nigerians thus hanged in the balance since they cannot afford to pay for good medical services. Marvelously, the narrative change when only the rich, the powerful and the mighty in the society became the victims of the virus as they die in quick succession.

The Chief of staff to President Buhari, late Abba Kyari was the first prominent Nigerian victim to die of COVID19. Within one week period, over one hundred people were reported dead in Kano including university professors and top bank officials of a strange disease relating to COVID19.

Also in quick succession was the death of two prominent Politicians from Lagos. Senator Sikiru Oshinowo popularly known as Pepperito and Honorable Tunde Braimoh along with Dan Foster the American Radio personalty based in Nigeria were not speared just like Dr Wahab Adegbenro the Ondo state commissioner for health who also died of the coronavirus. 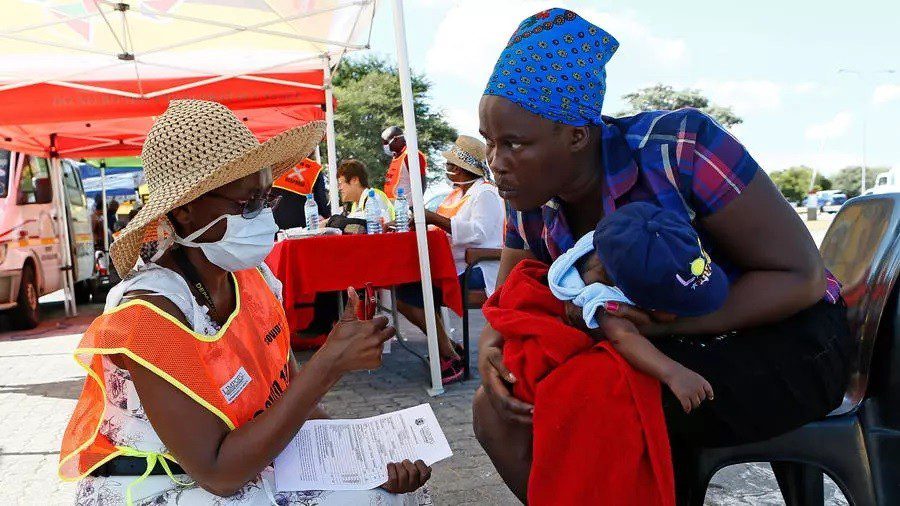 Successive Nigeria governments has been earmarking billions of naira for the health sector in Nigeria yet saboteurs and looters has made it impossible for the sector to function.

Almost 90% of the funds released by both Nigerian and foreign donors to cushion the effect of Coronavirus on Nigerians was embezzled and already in some individual’s private bank accounts.

Just because it is a global pandemic, influential Nigerians would have all traveled out of Nigeria for their usual medical tourism to seek better health care and allow poor Nigerians to bear the brunt of covid-19 alone even though the rot, the mismanagement of public funds and the looting was not caused by the poor.

While still in shock of many prominent demises in Nigeria, citizens can only hope that leaders of the West African country will retrace their steps, stop stealing of public funds and invest more in the Nigeria health sector.

Watch a more detailed report from the video below.