The official trailer for ‘True to the Game’, which will be released on September 8 has been released for Imani Motion Pictures.

True To The Game chronicles the love story of a charismatic drug lord, Quadir (Columbus Short) and Gena, a young woman from the projects of Philadelphia. Set in the 1980s in Harlem, NY, this exciting story comes to life as it shows their journey of love while navigating the nuances of the drug game, and their movement towards positivity when tragedy strikes.

“I am humbled and honored to have partnered with Manny Halley and Imani Motion Pictures to bring the True To The Game vision to life. As my fans have been anticipating this release for years, I am anxious for the loyal readers to view this adaptation on the big screen,” says Teri Woods, author of True To The Game. 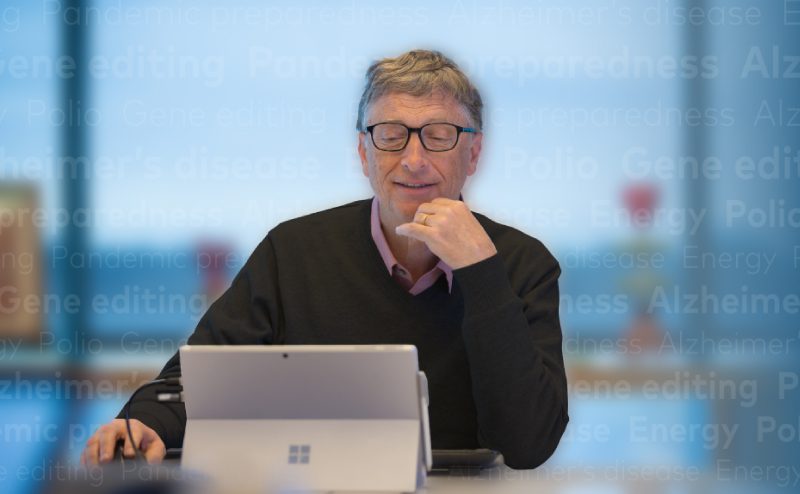 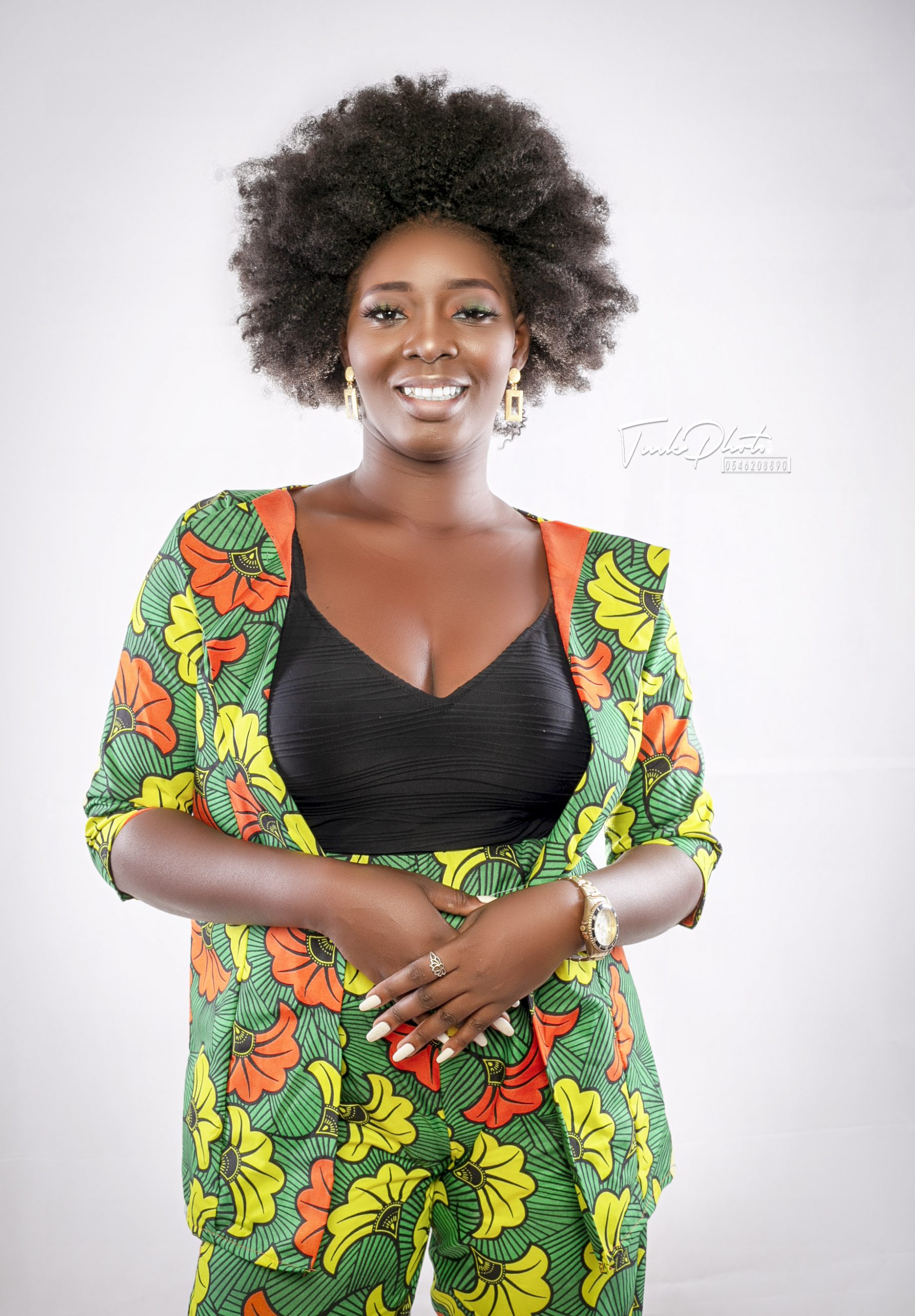 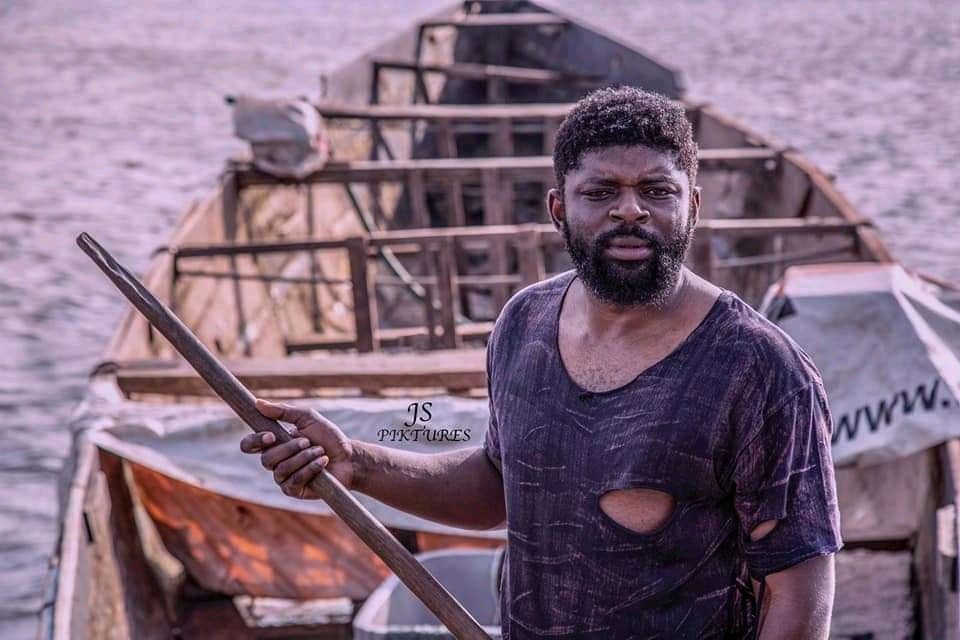