On September 23rd, 2019, Thomas Cook – one of the world’s oldest travel companies – declared bankruptcy. The 178-year old travel firm was forced to indefinitely suspend its operations after failing to secure £200 million in emergency funding, despite having already reached an agreement for a £900 million rescue deal.

But this wasn’t the first time that Thomas Cook rifled with financial struggles. The company almost went under in 2011 when its debt reached £1.24 billion – but narrowly avoided it by securing an emergency loan of £100 million.

Now, 8 years later, Thomas Cook has been forced to close its doors, leaving 600,000 customers, 20,000 employees and multiple hoteliers stranded – with no place to go but home.

But what happened to Thomas Cook, and what can we learn from its demise?

When tourists book their holidays, multiple stakeholders benefit from their spending: distribution platforms, airline companies, hotel owners and tourism operators. But this growth in competition, coupled with the recent success of online travel agencies and an increased fragmentation has significantly decreased the margins for travel companies. In fact, The Federation of Tour Operators estimates that travel companies now only have an average profit margin of 2%, leaving them with limited investment opportunities to finance new business growth and innovation.

While vertical disintegration reduces complexity and allows tourism players to offer their customers more competitive prices, it comes with one crippling disadvantage: it’s only effective in a growing business context, not in mature or declining markets. Theoretically, hotels, airline tickets and booking commissions can only get cheaper when there’s more demand and more volume. But if this volume stagnates or declines, things get difficult – and as we’ve seen, not even travel giants like Thomas Cook can survive.

And then there’s the threat of the tech giants.

The ongoing digital and data revolution has made way for new business models to challenge the status-quo. Technology giants – like Chinese trade giant Alibaba – who have customer access across multiple industries (including banking, retail, tourism and social media) are looking to replace traditional online OTAs, and customer data is their key to success. In fact, Research has proven that firms leveraging customer behavioral insights outperform their peers by 85% in in sales growth, and more than 25% in gross margin.

How can the hospitality and tourism industry regain control?

The hospitality and tourism industries need to carefully consider how they can regain control of certain aspects of the value chain, as a stagnating growth trend will only exert more pressure on the already feeble profit margins. Long-term strategic collaborations, cost-sharing models, and alliances are just a few examples of how tourism businesses can join forces to reverse this downward spiral.

And customers also need to re-evaluate the role they play in shaping the future of the industry, on both an economic and environmental level. After all, is it really normal that we can find airline tickets to an island that are cheaper than a short taxi ride in our very own town? The economic and environmental effects of mass tourism are becoming increasingly apparent, and it’s time we choose sustainable growth over cheap tourism. We need to find ways to endorse businesses that value their providers and the environment as much as it customers. Only then, we can hope to see a positive change in our industry. 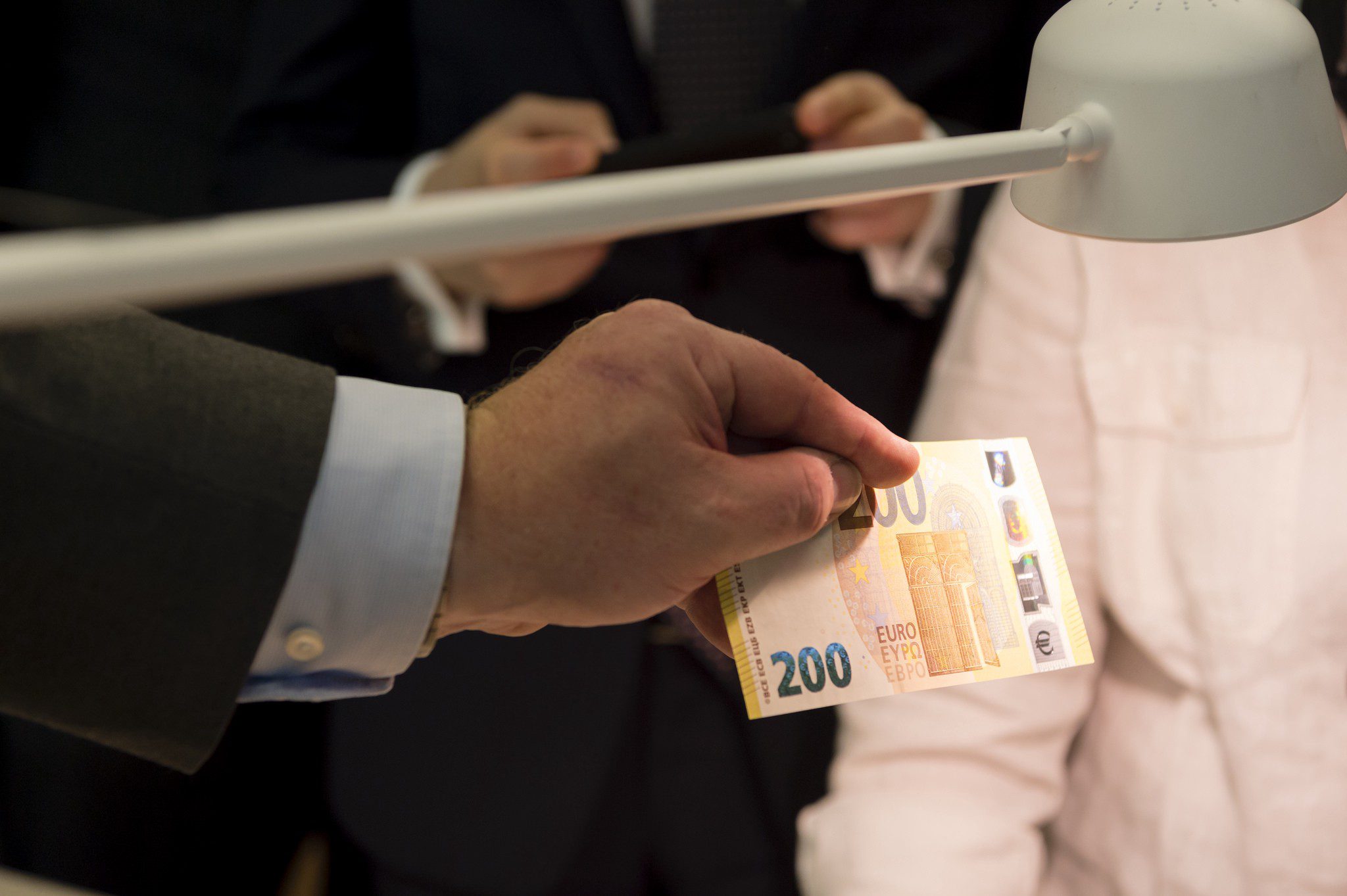 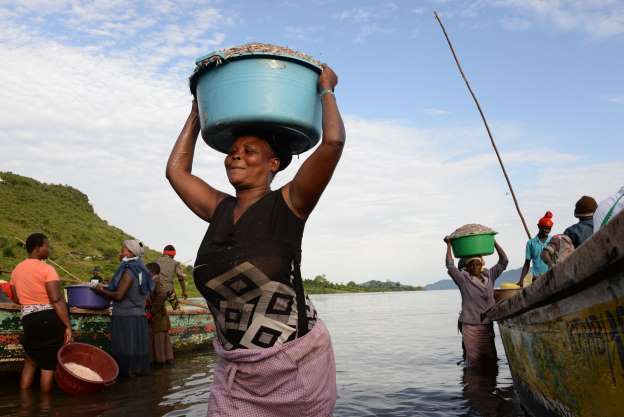