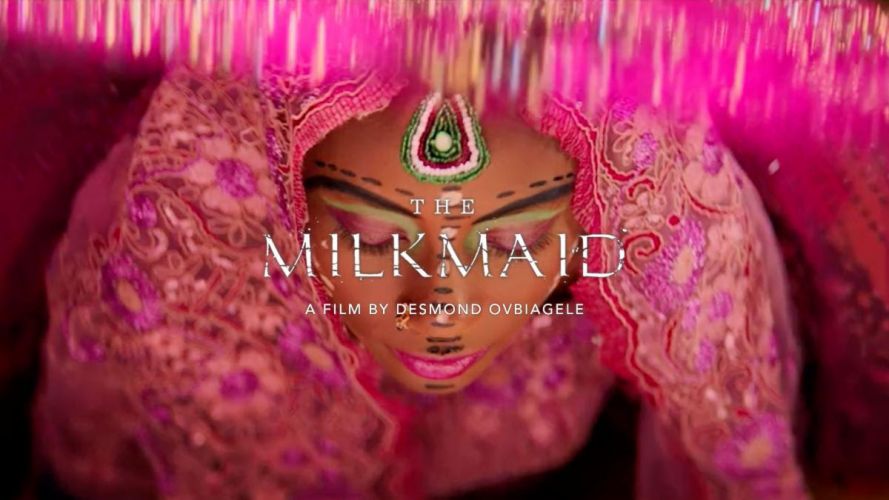 The Milkmaid movie brings attention to the traumatizing effects of insurgency on women and girls in Sub-Saharan Africa.

Filmmakers Desmond Ovbiagele and Danono Media have officially released the trailer for their full-length film, “The Milkmaid”. It sheds light on the issues faced by women caught in the upheaval of militant insurgency in rural Sub-Saharan Africa.

“The Milkmaid” is an African story, crafted in a way that delves deep beneath the surface, bringing to the forefront relevant issues that are meant to entice all to action. It is carefully told with both fragility and dignity,” Ovbiagele said.

He partnered with members of the Nigerian diaspora, including New Jersey based surgeon Dr. Oluseun Sowemimo, the film’s executive’s producer.

“Being a part of this project has been a transformative and awe-inspiring journey. As an African in the diaspora, I cannot simply watch without being moved and led to act on the issues brought to light in this film,” Sowemimo said.

The film was shot last year on location in Taraba State, North East Nigeria. It is a Hausa-language drama about two sisters, whose lives are shattered by an insurgency and gender-based violence. It features established and new talent, including well known sensation Maryam Booth from Kannywood, the budding Hausa-language film industry spun off from Nollywood, based in Kano, Nigeria.

The film reflects on the need for an integrated approach to achieve all the goals, in order to reduce conflict and other effects of violent extremism, especially as it pertains to women and gender equality. The film will be screened at the United Nations in New York, as well as at regional and country level agencies in Sub Saharan Africa.

In rural sub-Saharan Africa, Aisha, a Fulani milkmaid, is searching for her younger sister, Zainab. Dire personal circumstances force her to approach the religious militants who were responsible for their separation in the first instance, but she is determined to find her despite the compromises she must make to do so. However, her quest to recapture her blithe past proves to be unexpectedly complicated in a world whose festering conflict provides several paths to becoming a victim with typically irreversible consequences.