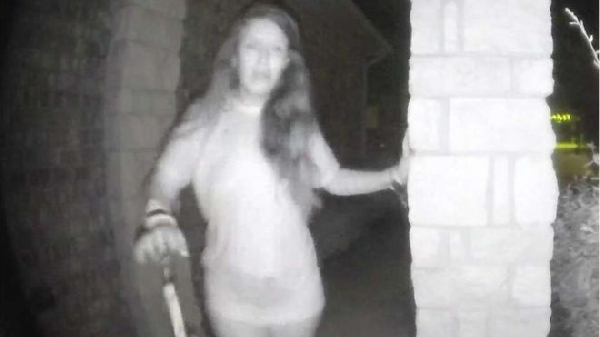 Police are searching for a mystery woman wearing what looked like broken wrist restraints who was filmed ringing a doorbell in Texas.

The night-caller, apparently barefoot and semi-clothed, was captured on a surveillance camera approaching a home in Montgomery County.

By the time the householder answered, she was gone. The resident reviewed the security footage and sent it to police.

Montgomery County Sheriff is looking into the “suspicious incident”.

The unidentified resident of the home in the community of Sunrise Ranch 60 miles (96km) north of Houston told police the doorbell rang at around 03:20am local time.

An unnamed neighbour told ABC News the same woman rang the doorbells of other homes in the area, but had also vanished by the time anyone answered.

In a statement, the sheriff’s office said no match had been confirmed between the woman and anyone from missing person reports. 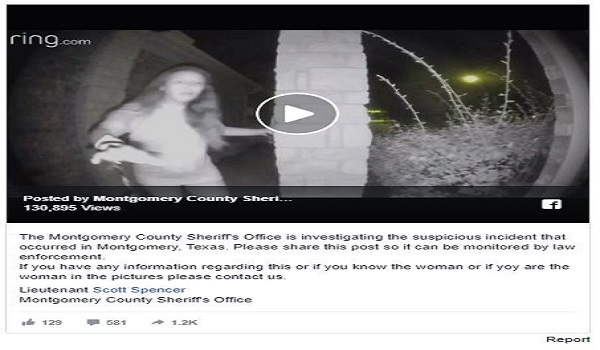 “Deputies and Detectives are reviewing these flyers for any similarities, but as of now none are believed to be the woman in the video,” read the statement.

Authorities have conducted a door-to-door search of local homes and businesses and circulated images of the woman on social media. 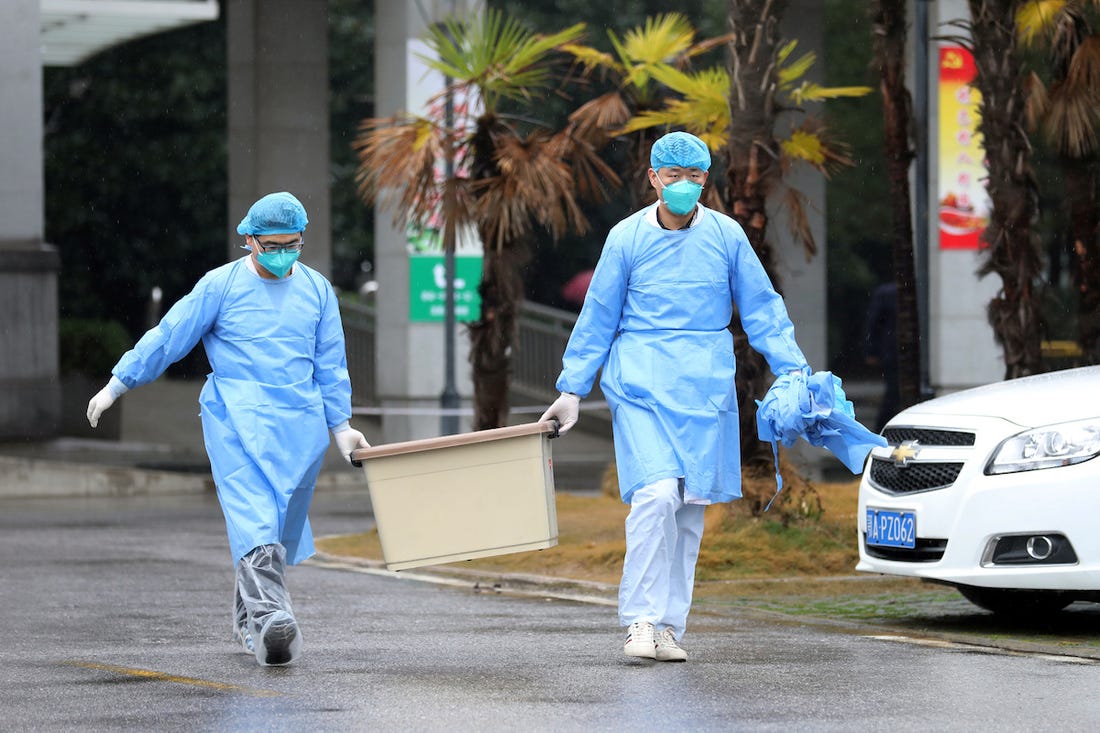