A doctor at the Tema General Hospital Lawrence Hoedoafia has allegedly battered an Anesthetic on duty Regina Efia Biama.

Mrs. Biama has been complaining of body pains, swollen forehead and mouth after Dr. Hoedoafia allegedly slapped her and she eventually sank into a sofa in the process.

“He then grabbed my legs and pulled them forcing me off the sofa to hit my head against a refrigerator wooden stand,” the mother of three told StarrFMonline.com.
“He then stepped on my abdomen and if it hadn’t been my braids I’m sure my head injury would have been worse,” the 38-year-old stated.

Narrating events leading up to the alleged physical assault, Mrs. Biama said she was late to work during her night shift on July 19, 2017 and at about 10pm, a fuming Dr. Hoedoafia accosted her in the Nurses’ Rest Room.

“He began raining insults on me and called me all sort of names,” Mrs. Biama recalled. “At a point he said I was stupid and since I couldn’t bear it anymore, I responded by telling him that he was referring to his mother and wife.”

“Immediately, he slapped me and began beating me all over.”

According to Mrs. Biama, Dr. Hoedofia did not heed to pleas from her colleagues who intervened and “he pushed them aside.”

Mrs. Biama said she was admitted at the Nabita Hospital for treatment that night after her husband had picked her up.

The case has been reported to the police. However, management of the Tema General Hospital has written to Mrs. Biama to withdraw the police case so it can be settled internally.

“They are threatening me… They are not minding me and want me to withdraw the case. I suspect a cover up… I have suffered psychologically and I want justice to be done,” Mrs. Biama opined.

Dr. Hoedoafia told Starrfmonline.com “management is handling the case” so he cannot comment on the issue. 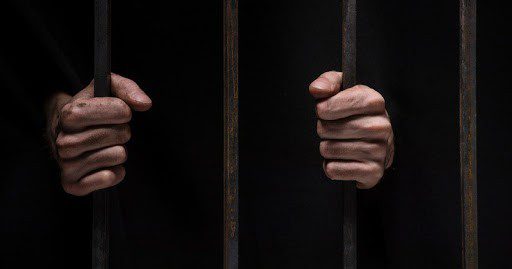