The era of showing Telenovelas each day on the local television stations will soon come to an end, according to an Executive Member of the Film Producers Association of Ghana. 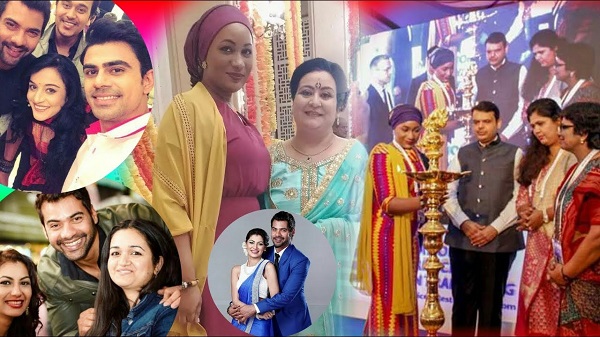 The Telenovelas in Ghana came with a huge gesture that swept everyone across the country; parents and children; everyone fell in love with it. As we all know TV3 was the first media outlet to set the pace for the rest of the TV stations to follow suit.

An Executive Member of the Film Producers Association of Ghana (FIPAG), Mr. Paul Agyei in an interview with Ashh FM Entertainment-Zone last Sunday revealed that the association has had a considerable discussion with the government and very soon a regulation will come out from the Information and Arts ministries directing TV stations to air Telenovelas twice a week.

Paul Gee told Nana Amoako host of the show that, one of their major concerns was with regards to the patronage of Mexican and other foreign Telenovelas on the various Television networks by a majority of Ghanaians to the neglect of the local movies.

According to him, when this law is enforced it will minimize the rate at which telenovelas are shown on the local television stations. 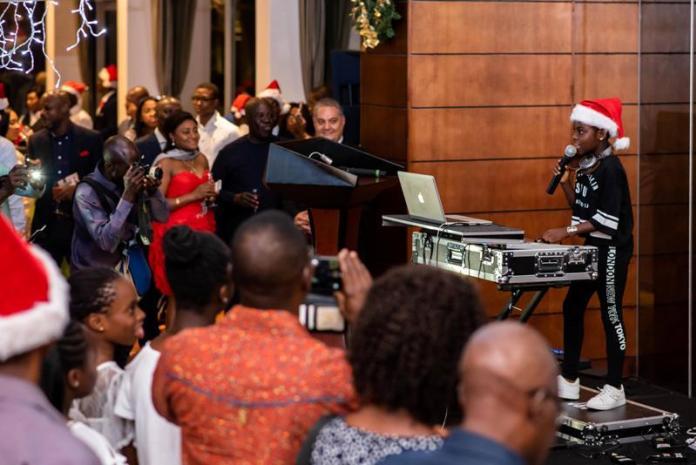