-The accused is also reported to have been selling sandals, other learning materials to parents 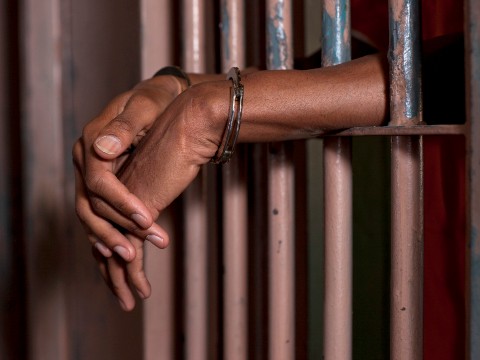 The District Chief Executive (DCE) of Dadieso in Western Region, Samuel Baah, has caused the arrest of a mathematics teacher at Dadieso Senior High School for charging unapproved fees.

The accused, Akpor Adjei, is also reported to have been selling mathematical sets, sandals and other learning materials to parents.

Somewhere Monday, the Dadieso Senior High School started admitting students, and we all aware that the [Free SHS] policy, which is ongoing, requires that monies should not be taken from students.

“But somewhere Thursday, I started receiving complaints from students and parents that Dadieso Senior High School was taking money from them. So I became alarmed and the next day I went to the school and realised that, that thing was true. So my checks from other parents proved that indeed such thing has happened…So I have caused the arrest of the teacher involved.

“He himself has confirmed that he has taken some money but I am yet to know the exact [amount],” he narrated the incident to Joy News.

However, Mr. Adjei says he was only assisting parents who could not easily get items such as the mathematical sets other learning materials to buy. “I don’t see anything wrong with that…” he defends.

The headmaster of Pentecost SHS in the Eastern Region, Mr. Wisdom Blazu and Assistant headmaster of Daffour Senior High School, Rev S.P Eleworkor, were relieved of their posts by the Ghana Education Service (GES).

The Daffour headmaster S.C.K Agbeke is to be reprimanded for “poor supervision”.

A total of nine others were interdicted, Director General of the Ghana Education Service, Professor Kwasi Opoku Amankwaah announced at a press conference Thursday.

The sanctions came after investigations into allegations of extortion against 19 school heads.

The interdicted persons include:

– Head of Aggrey Memorial in the Central Region, Rev. Franklin K. Boadu has also been invited to Accra to explain why he has underdeclared but accuse GES of placing more students than his school can accommodate.

The GES maintains the headmaster has “no basis for complaint” after 450 students were placed in his school.

Ghanaian headlines in the newspapers today 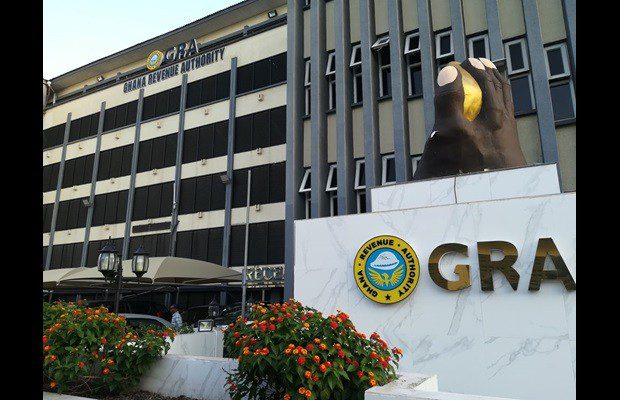 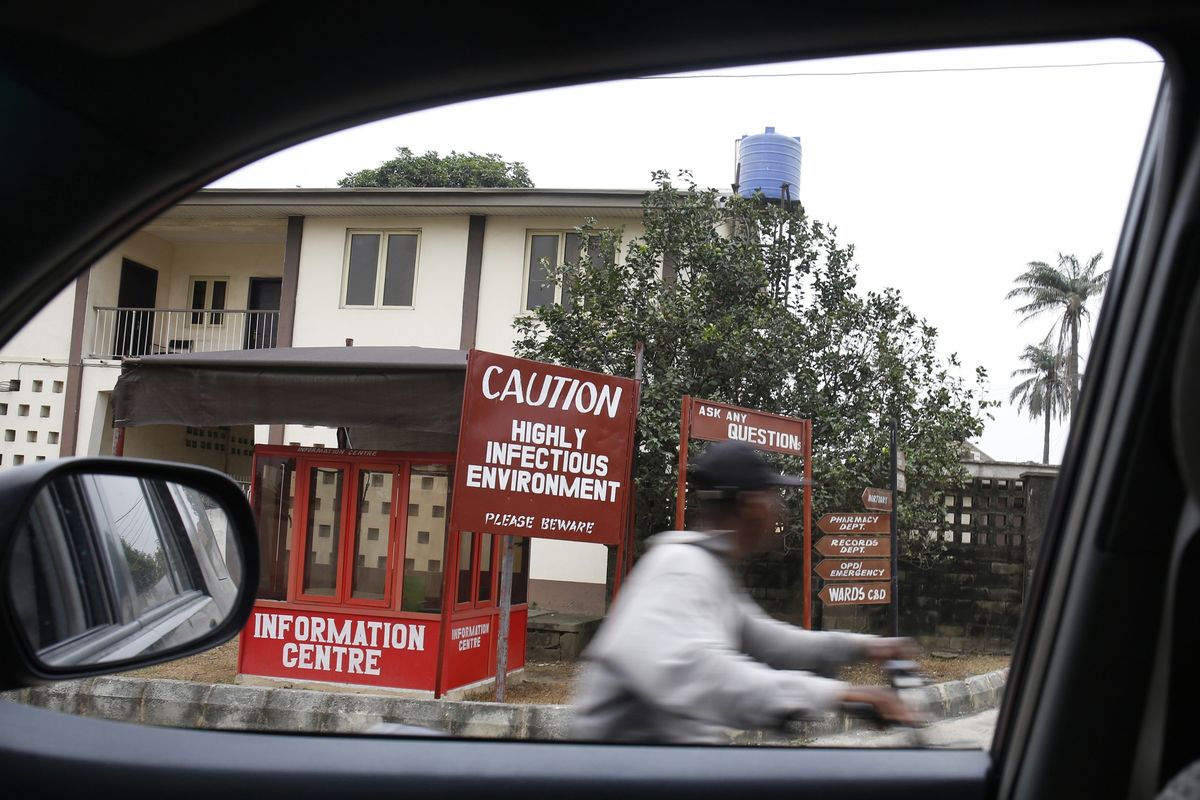