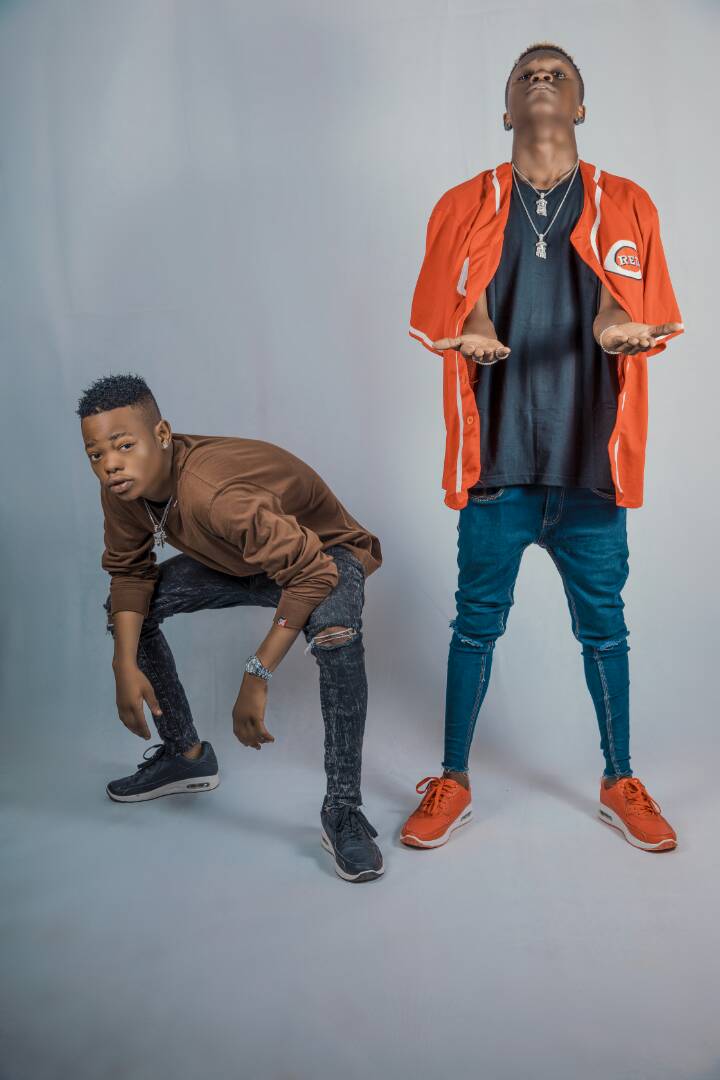 Tanzania’s New Band, Mabantu Out With New Music Video ‘Sundi’ with visuals captured by Luca Swahili.
Mabantu is a new boy band hailing from Tanzania consisting of Twaah Kane who is the captain and leader of the group and Muuh Kajo both aged 17 years.
The duo started recording music together in 2016 when they released songs like ‘Sikutaki’ and ‘chapa Twende’ that did extremely well not only in Tanzanian charts but also East Africa as a whole. 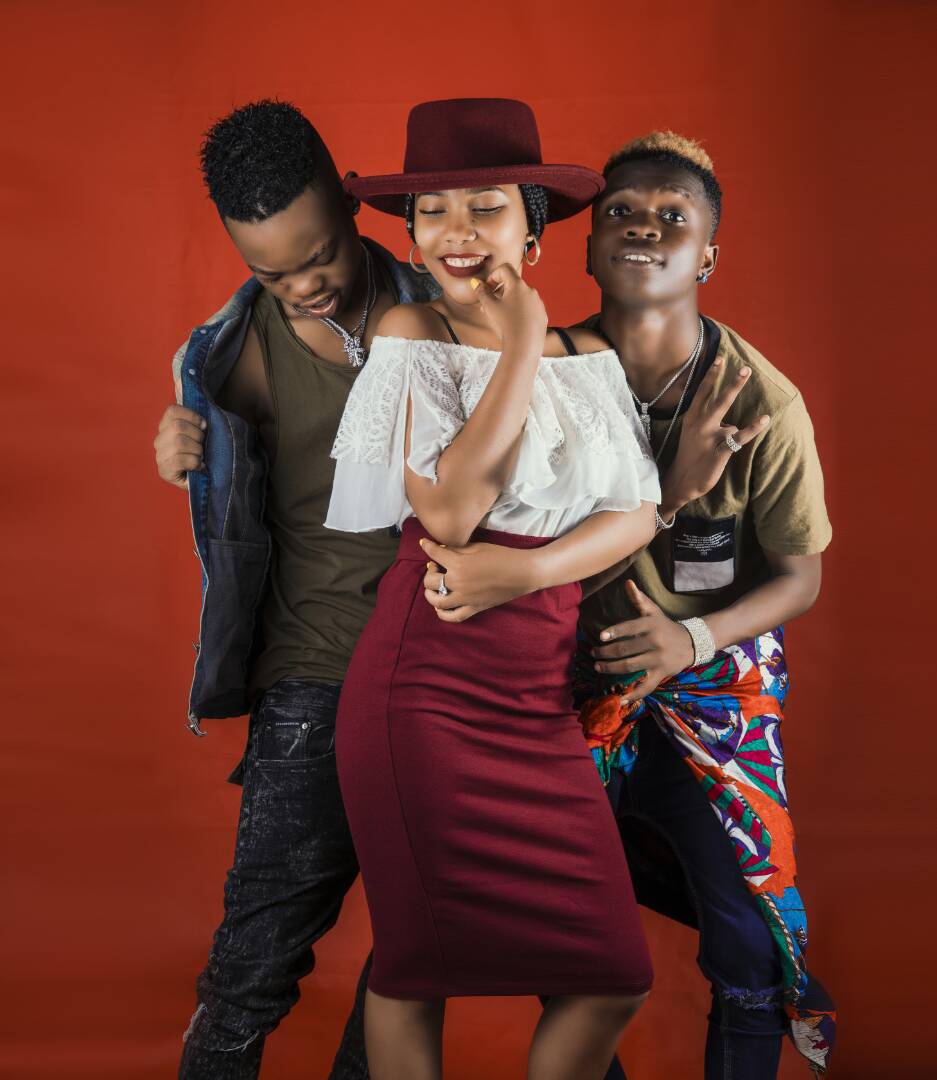 “Having teamed up with Luca Swahili in ‘Sundi’ has been a whole professional experience that we have always wanted to work with since 2016 and with this new project and the others we have done with him we can promise nothing but the best of us to our fans globally,” Twaah Kane said.
The song was produced by Oscy Boy of City Music Records and video directed by Luca Swahili. Check it out below.
–