Police in north-west Tanzania have arrested nine people on suspicion of being involved in a series of gang rapes dating back to 2016.

Some women in the Kigoma region have told the BBC that they have been living in fear because of what a group of men – locally dubbed “Teleza” are alleged to have done.

The men are accused of rape and attacking women with machetes.

There have been 43 rape cases in the region since 2016, a local women’s rights group Tamasha told BBC Swahili.

Some women have fled their homes and are living together in a bid to find safety.

“I want to move out of Kigoma,” one of the victims told the BBC while showing her scars.

Locals call the group “Teleza” (meaning “slide” in Swahili) because the men are said to smear themselves in dirty oil before they attack.

Tags:
Previous Article
Chris Brown and Drake are finally playing nice, collaborates on a new song
Next Article
“I love the life I live, it pleases God”- Ahuofe Patri 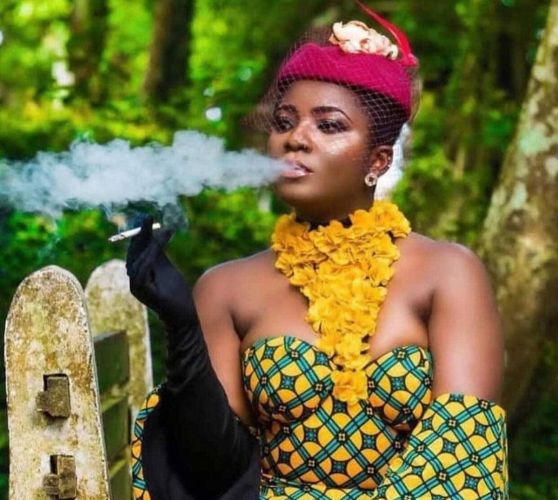