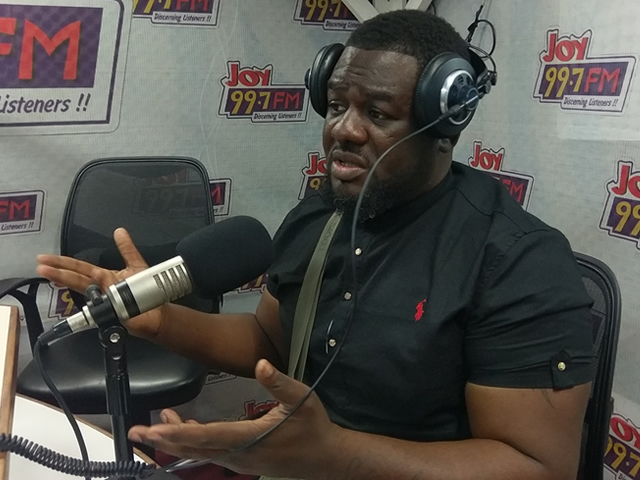 There have been several reports speculating that the artiste wants to leave the Record Label because Shatta Wale has been signed.

But speaking on Accra-based Hitz FM, artiste manager, Bulldog indicated that there is nothing on his desk that suggests that Stonebwoy wants to leave the record label.

He asked Ghanaians not to take such reports seriously because Stonebwoy does not have intentions of leaving Zylofon Media.

Meanwhile, Head of Communications for Zylofon Media, Samuel Atuobi Baah aka Sammy Flex, has also denied rumours making the rounds that Dancehall artiste, Stonebwoy is planning to part ways with record label Zylofon Media.
Sammy Flex in a separate interview with Graphic said the rumours were unfounded and there has been no communication from either Stonebwoy or his manager of any desire to leave the record label.

“ In fact last Thursday, Zylofon Media held a meeting with all our artistes and although Stonebwoy is out of the country, he was represented by his road manager and we received no indication of him wanting to leave
us,” he said.

“Zylofon Media has a very good relationship with all our artistes including Stonebwoy and we are still working with them and fulfilling our end of the agreements we have with them,” he said.

Ghana is ready to accommodate American investors and enterprises - Akufo-Addo

Plot to kill me like J.B Danquah failed - Kennedy Agyapong

Lifestyle: How to earn your man’s respect