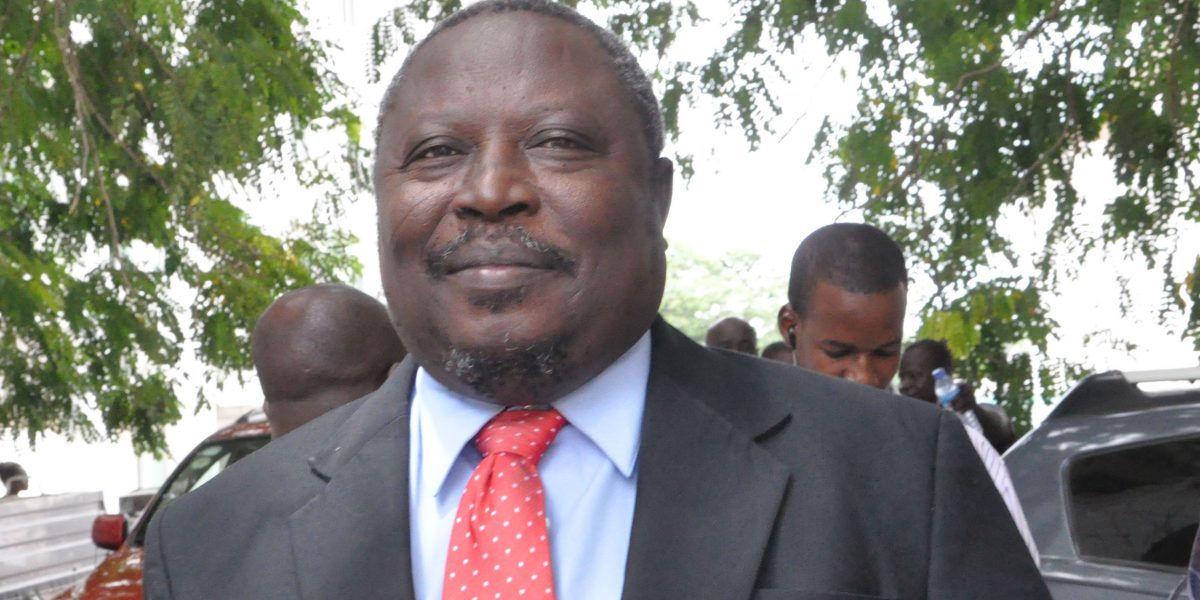 The opposition National Democratic Congress (NDC) has voiced what it says is its caution against the nomination of its one-time flagbearer running mate and political stalwart, Martin ABK Amidu, for the post of Special Prosecutor.

Amidu is due for parliamentary vetting next week, however, his estranged party members say following his own not too long ago repudiation of the very office he has now accepted to occupy, he cannot be the ideal candidate, based on principle.

A statement issued by the party, signed by its General Secretary, Johnson Asiedu Nketiah, said the NDC a party with rich knowledge of the workings of the machinery of state, respects all national institutions including especially those that are designed to assure good governance, probity, accountability and judicious use of the country’s resources.

Related Articles
“We observe that after falling out with the NDC administration, Mr. Martin Amidu was allowed free rein to express his opinions without let or hindrance, something he did by openly castigating and issuing threats to the NDC and its leadership. We are not at all concerned, contrary to the insinuations of some that he should now be handed the full authority of state power to possibly pursue this agenda.

“Our issue with the nomination of Mr. Martin Amidu is based purely and solely on important matters of principle. We note among others that Mr. Amidu has previously published a document challenging the constitutionality of the newly established Office of Special Prosecutor, the very office he has accepted to occupy.

“We believe that it is in the supreme national interest that the appointment of the person to head such an important institution be carefully thought through, that above all such an individual should enjoy the respect and confidence of all sides of the polity, and must have the impartiality and objectivity of a judge and the integrity of a clergyman. The office must not be seen or treated as a political outpost for witch-hunting or the performance of hatchet jobs for an incumbent administration. That would most definitely lead to needless socio-political tensions and national instability.”

The statement cites the guidance of Article 296 (a) and (b) of the 1992 Constitution in stating that where discretionary power is vested in any person or authority (as in the case of a Special Prosecutor),

“The NDC therefore expects that when the time comes for the vetting of the nominee for the position of Special Prosecutor, Parliament will discharge its obligation mindful of the above constitutional provisions. In the interest of good governance, accountability, probity and fair play we urge that the national debate and the forthcoming vetting of the nominee be guided by these principles and not by the rather shrill partisanship that we have begun to witness among the rather predictable sections of the political spectrum.

“Finally, we wish to state that the NDC remains committed to the fight against corruption both in respect of the past and even more especially the present.”

Full Text: It’s time to break from a mentality of dependency – Akufo-Addo