Mr. Amidu, a man who has earned the nickname ‘Citizen Vigilante’ for his no-nonsense stance and campaign against corruption particularly in the NDC administration, was named by President Akufo-Addo on Thursday after an emergency cabinet meeting at the Flagstaff House.

In his critique, the Former Attorney General also explained that whoever is appointed by the President, Nana Addo Dankwa Akufo-Addo as the Special Public Prosecutor will not need parliamentary approval.

He said “the Constitution has clearly delineated the type of public officers who shall be appointed by the President with the approval of Parliament. Public officers in the category of the Special Prosecutor do not fall under that category and it is unconstitutional for Parliament to partake in the unitary and exclusive appointment powers of the President.”

Martin A. B. K. Amidu was the Attorney-General and Minister for Justice from January 2011 till January 2012 under the late President John Evans Atta-Mills.

Amidu, a member of the NDC, served as the Deputy Attorney-General for about the last four years of the Provisional National Defence Council military government.

After civilian rule was established in the Fourth Republic in January 1993, he continued to serve in the government of Jerry Rawlings as Deputy Attorney-General. This he did for both terms lasting eight years until January 2001.

In the December 2000 presidential elections, he stood as the running mate of John Atta Mills. They both however lost to President John Kufuor that year.

In January 2010, following a cabinet reshuffle, President Mills replaced Cletus Avoka with Martin Amidu as the Minister for Interior. As Amidu is a Builsa, some people raised questions as to his neutrality in dealing with the Bawku conflict. He however went successfully through vetting by the Parliament of Ghana and has since assumed his post.

Following the second major cabinet reshuffle by President Mills, Amidu became the Attorney general and Minister for Justice of Ghana. 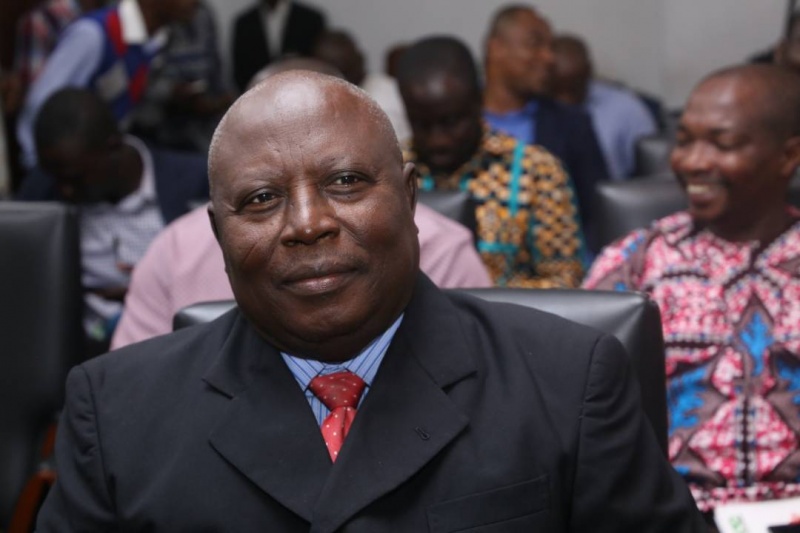 Martin Amidu was relieved of his post on Thursday January 19, 2012, by President John Evans Atta Mills under circumstances described by aids as ‘his misconduct’ at a meeting chaired by the president at the Osu Castle on January 18, 2012.

He made allegations relating to alleged financial impropriety on the part of another cabinet minister, allegations he was asked by the president to substantiate.

Martin Amidu, the former Attorney General, single-handedly challenged the legality of the payments after being relieved off his post at the Supreme Court. The Supreme Court in 2014 ordered Mr. Woyome to pay back the money as Supreme Court judges unanimously granted the Attorney-General clearance to execute the court’s judgment, ordering Mr. Woyome to refund the cash to the state.

Following the delays in retrieving the money, Mr. Amidu in 2016, filed an application at the Supreme Court seeking to examine Alfred Woyome, on how he would pay back the money, after the Attorney General’s office under the Mahama Administration, led by the former Minister for Justice, Marietta Brew Appiah-Oppong, discontinued a similar application.

In February 2017 however, Mr. Amidu withdrew his suit seeking an oral examination, explaining that the change of government under the New Patriotic Party under His Excellency the President, Nana Addo Dankwah Akuffo Addo and his Attorney General, Miss Gloria Akuffo’s assurance to retrieve all judgment debts wrongfully paid to individuals Mr. Woyome in response prayed the Supreme Court to stay proceedings on the oral examination since he had filed for a review on the case. 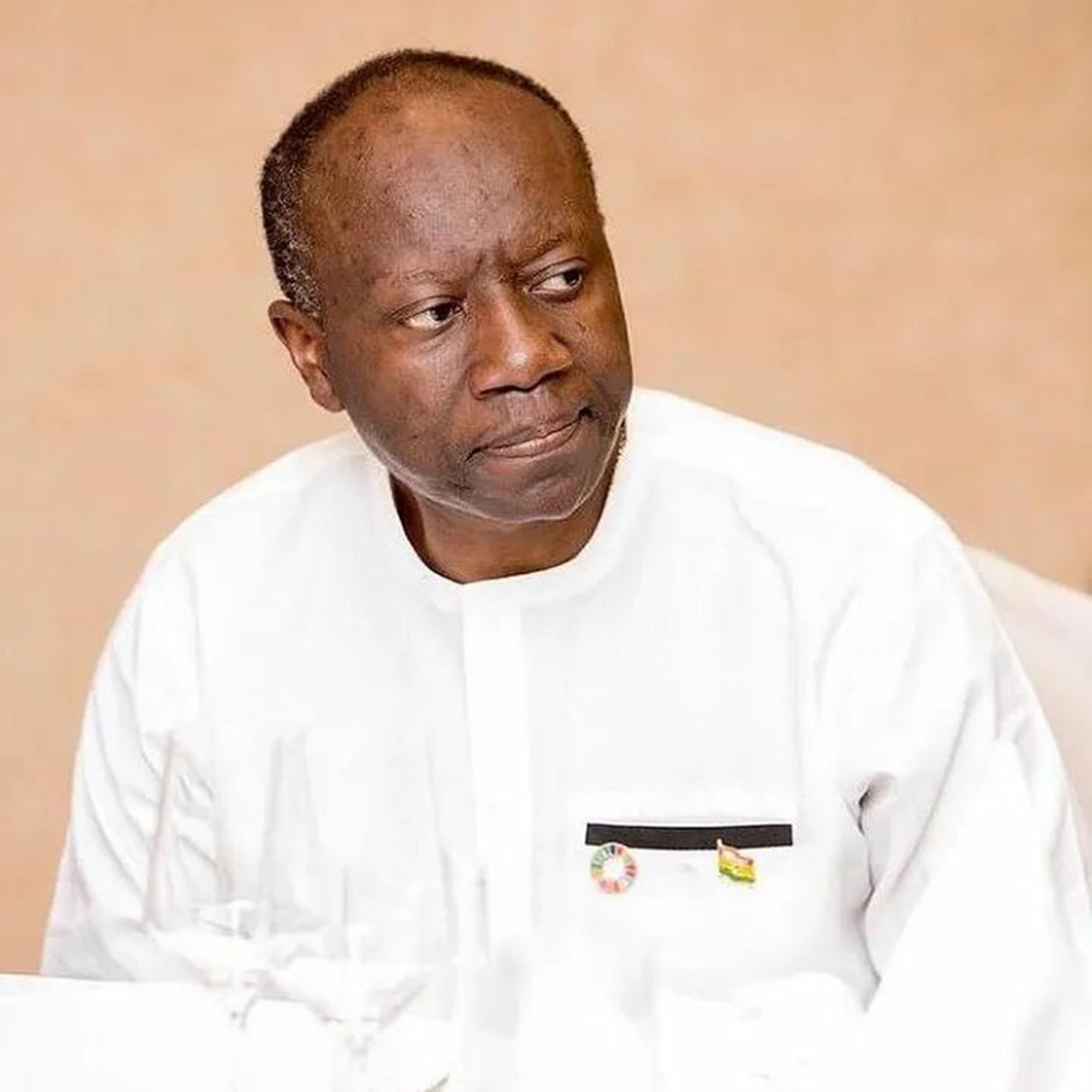