Popular South African socialite, MC and dancer Zodwa Wabantu been the talk of the streets at Durban after she appeared in a revealing dress that has set social media on fire.

She attended the Durban July on Saturday July 1, 2017 but while many just wanted to pass through the event, Zodwa wanted to make a statement with her simple black number that has been the talk of the Twitter the past days.

Zodwa Wabantu is the leading dance lady of Eyadini Lounge, found in uMlazi, KwaZulu-Natal. She is that one person who takes to the dance floor and impresses everyone with her dancing skills, in heels, however, it was not her dance moves that set tongues wagging this time, but her revealing dress a slit that went up to her hips, leaving nothing to the imagination as she walked, showing  that wearing underwear was not the order of the day last weekend.

Interestingly, she decided to wear a bra over the black ‘naked’ slit-dress. One may only think, she must have forgotten it wasn’t needed too.

In a footage shared by NetBuzz ,Wabantu can be seen walking with her behind exposed with her cellulite thigh in the open.

Zodwa explained in an interview that, she wore that dress because she wanted people to talk about her and it clearly worked. She also explained that the reason why she showed her thigh in that dress is that she is proud of her thighs. 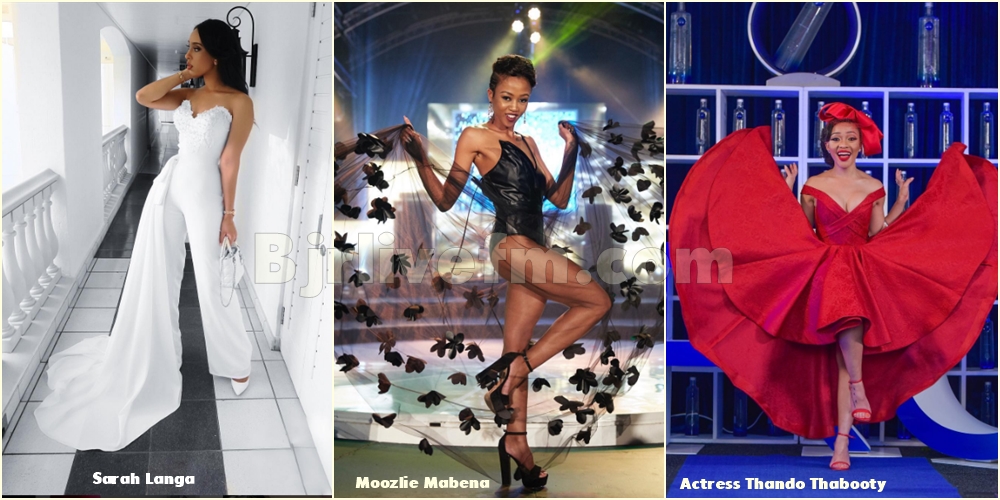 The ‘Vodacom’ Durban July is a South African Thoroughbred horse race held annually on the first Saturday of July since 1897 at Greyville Racecourse in Durban, KwaZulu-Natal. Raced on turf, the Durban July Handicap is open to horses of all ages. Watch the video below. 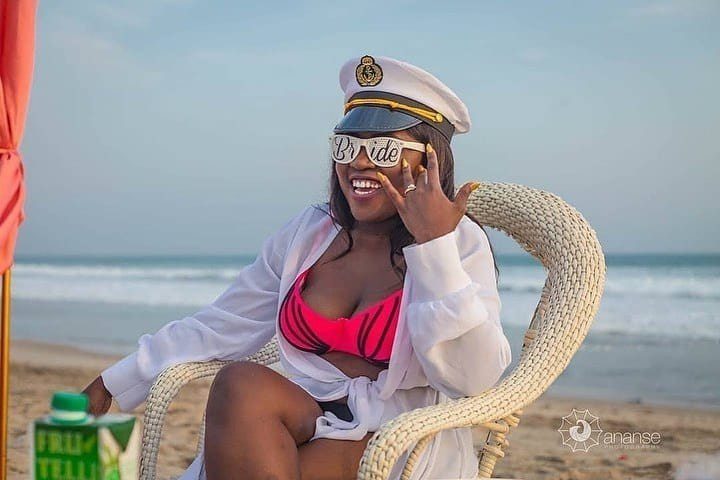 Bulldog has Fennac Okyere’s death “soiled” on his hands – Stonebwoy