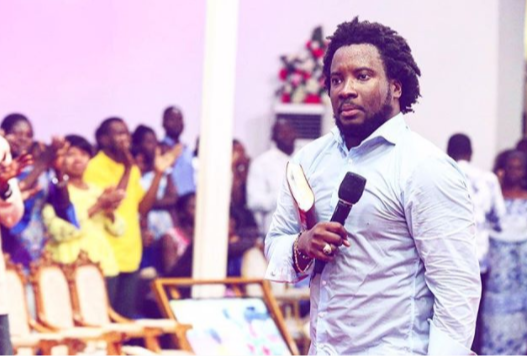 Everyone knows that the crop of preachers in town lately aren’t just powerful mega-pastors, but also, most are filthy rich and command huge followers.

This has led to a battle over which pastor’s ring does the most miracles yet their church members seem not to be getting anywhere close to their riches.

“Special Rings” for pastors seem to be the order of the day currently. Most of the well-known pastors in Ghana currently own a special type of ring. This type of ring, according to most of them, adds a spice to their fashion sense but observers believe there’s more to it.

These rings are mostly spotted among many brotherhood societies and occult groups but now it’s rare to spot a pastor in Ghana and Africa. It comes in different forms like red, blue or green-shaped special ring.

Could it be a brotherhood society for pastors?

Many have concluded that most of these pastors who wear their special rings smeared with some strange powers to enable them to perform extraordinary miracles.

Interestingly, Gospel musician Sonnie Badu is the latest man of God to acquire such a special ring.

The “Wonder God” song maker who recently unveiled his new church business “The Rock Hill Church” which is in Atlanta, Georgia, USA has been spotted severally with one of the special rings pastors pride themselves with lately.

As many pastors have openly stated that these rings are just fashion accessories, the big question is WHY ARE THESE RINGS SPOTTED AMONGST ONLY RICH PASTOR?

It may interest you to know that Dr. Sonnie Badu has already started performing miracles, a source revealed to netbuzzafrica.com. The musician is also noted for his many philanthropic acts aside his illustrious music career.

Dr. Sonnie Badu is also known to be a producer, TV presenter, and author. 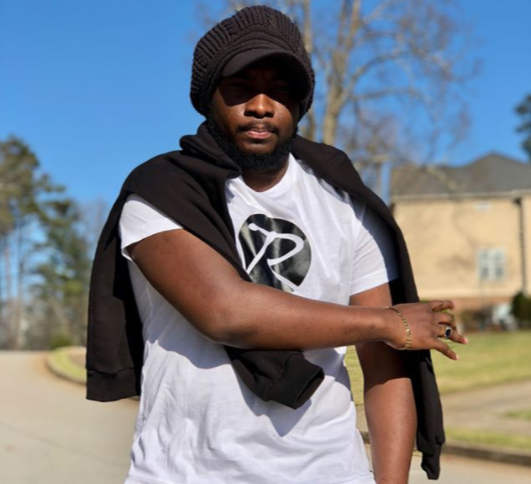 He was first given the Key to Brooklyn New York by Eric L. Adams, the president of Borough of Brooklyn. He was also awarded Doctor of Divinity by CICA International University and Seminary.

The third major honour, that has generated the most controversy, was the UN Ambassador CDSE (Commander of most Distinguished Order of Special Envoy expert in the field of sacred music) given to him.
Tags
Occult rings Sonnie Badu Special Rings For Pastors 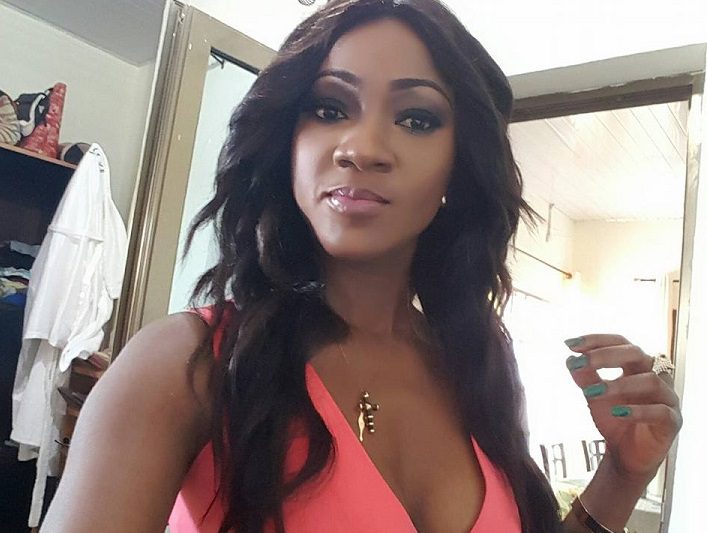 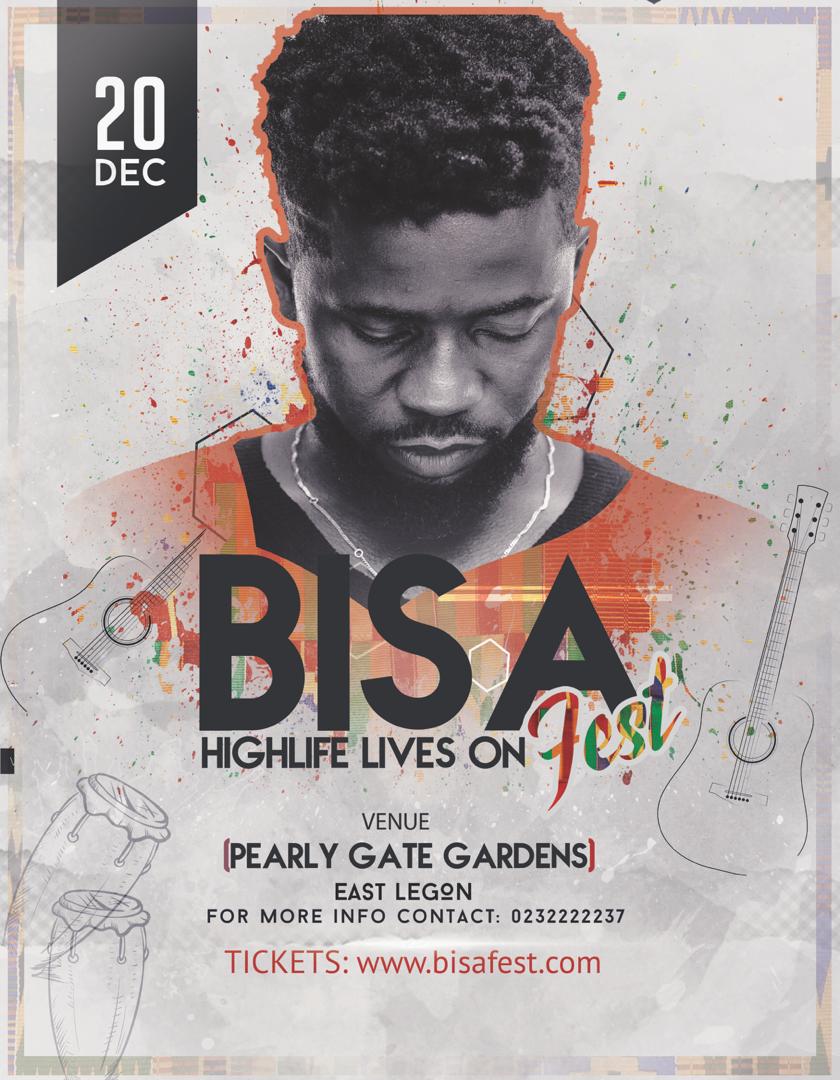