Argentine football star Lionel Messi and his childhood sweetheart bride Antonella Roccuzzo finally tied the knot in his hometown in what has been called the “wedding of the century” last Friday, 30th June 2017.

The wedding attracted 260 guests including celebrities pop singer Shakira as well as football stars with hundreds of police deployed for the event at the City Centre Complex in Rosario, Santa Fe province, Argentina.

Argentine media called it the “wedding of the century” for Rosario, the gritty northern port city where Messi, 30, and his bride 29, met when the player was five years old. They met as a child before Messi moved to Spain at age 13.

The public relations company organizing the event warned in a statement that the ceremony will be “strictly private” hence there will be no mobile phones at the ceremony.

While brunette bride Roccuzzo, 29, wore a gown by Rosa Clara — a Spanish designer who has dressed actress Eva Longoria and Spain’s Queen Letizia, Messi made it out in a Gucci suit.

Aside from a “sushi station”, the menu was a very Argentine affair, including empanadas (traditional pasties) and all parts of the cow, from a casserole of sweetbreads to blood sausage.

The civil wedding ceremony had its party take place inside the venue where the guests were lodged.

Uruguayan pop bands Rombai and Marama plus singer Karina, Aguero’s wife, will perform at the reception.

There were also rumors that there would be singing by Shakira, the Colombian diva famous for “Hips Don’t Lie” and “Whenever, Wherever” but again rumours had it that she had a beef with Messi’s wife.

Shakira had recently denied rumors that she would miss the wedding due to a quarrel with Roccuzzo. 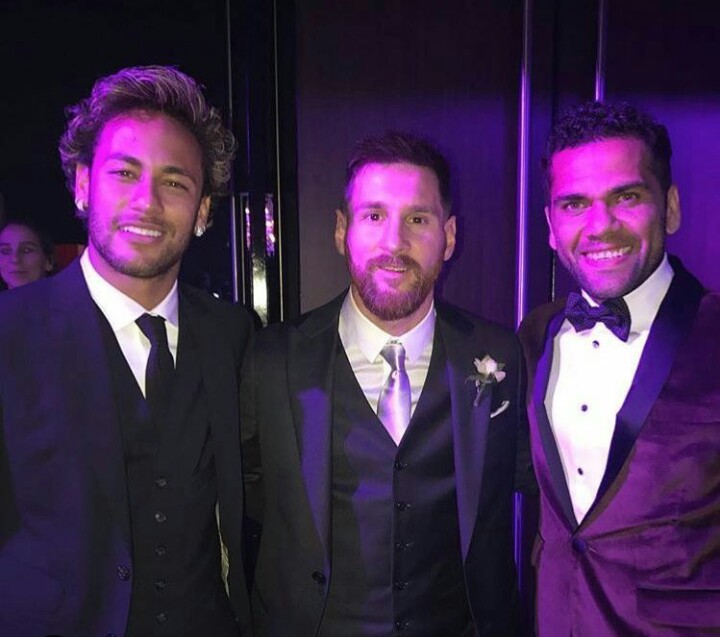 About the Couple: LEO AND ANTO

The couple have reportedly spent the past two weeks in Rosario with family, but have kept out of sight of the reporters who have invaded the city.

Rumors circulated of bachelor and bachelorette parties, but the only evidence that emerged was a photo, posted by ex-Barca goalkeeper Jose Pinto, of Messi enjoying a barbecue with a few friends and that of some friends of Roccuzzo, Luis Suarez’s wife Sofia Balbi, who is also a business partner of Antonella, captioned a picture on alongside Cesc Fabregas’ partner.

On the eve of the wedding, a festive atmosphere reigned in the Las Heras neighborhood where Messi grew up.

“I wish good luck to Leo and Anto, who is just as simple and nice as him.”

“We are all happy for them,” said Lisandro Urteaga, an artist who was called in to paint a mural of Messi in the neighborhood for the occasion.

“Let him celebrate the way someone like him deserves. He is a real example as a human being — although when he plays football he doesn’t seem to be from this planet.” 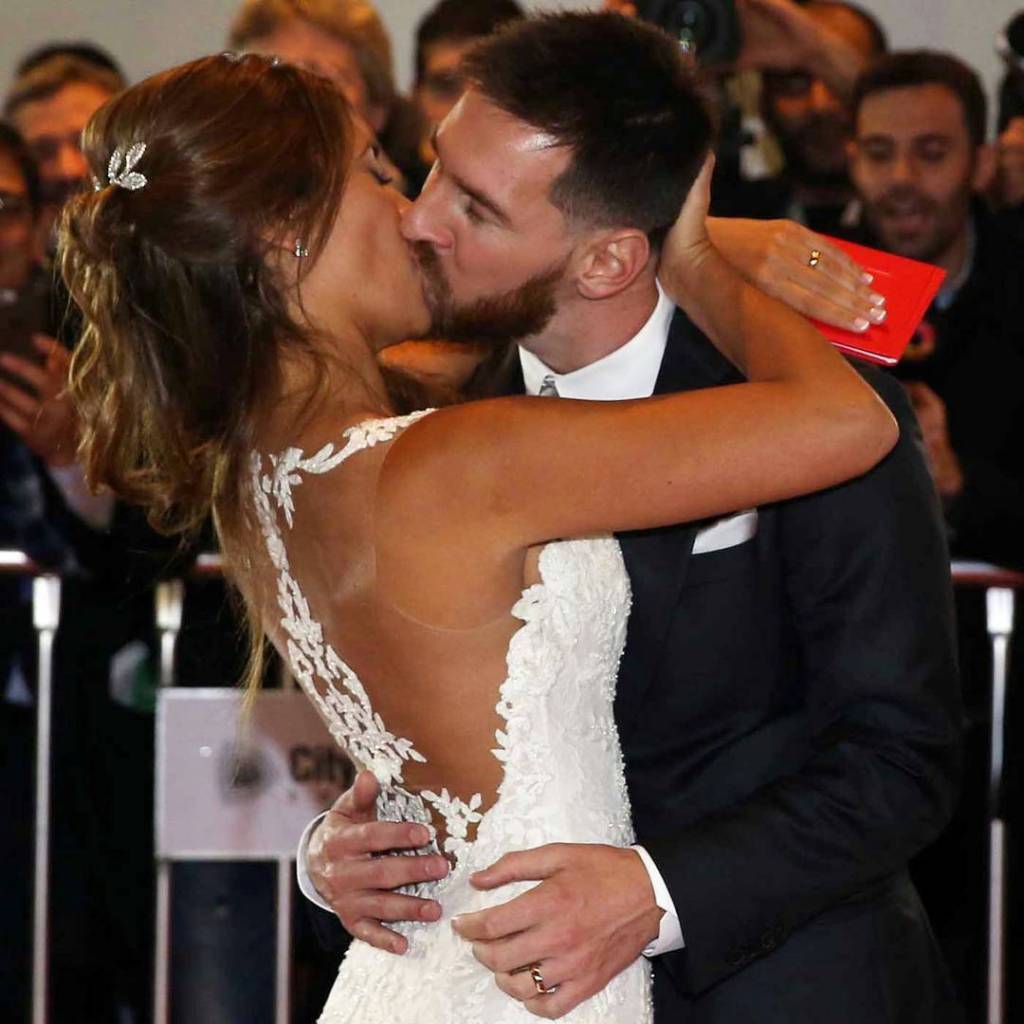 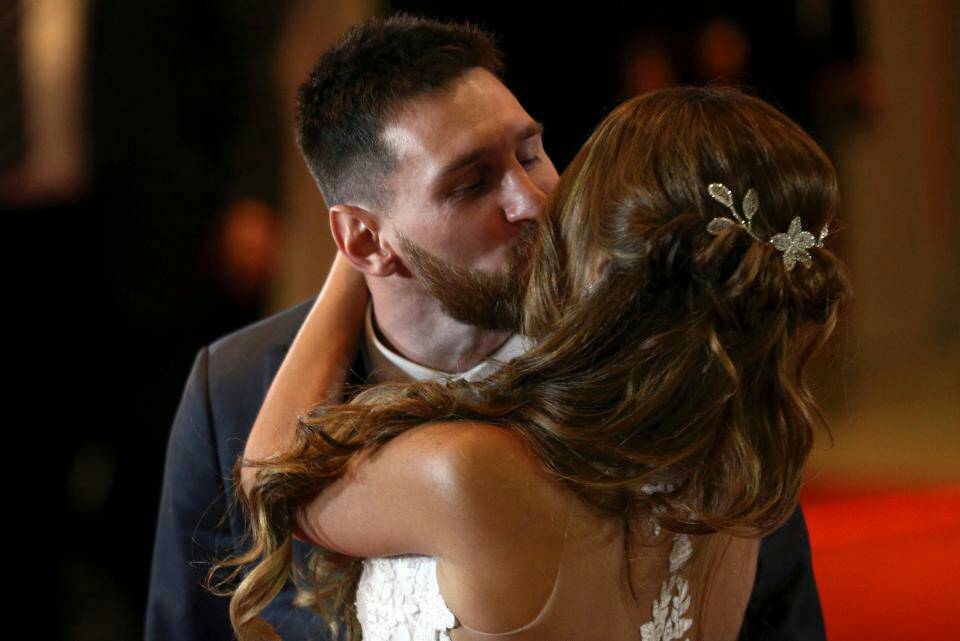 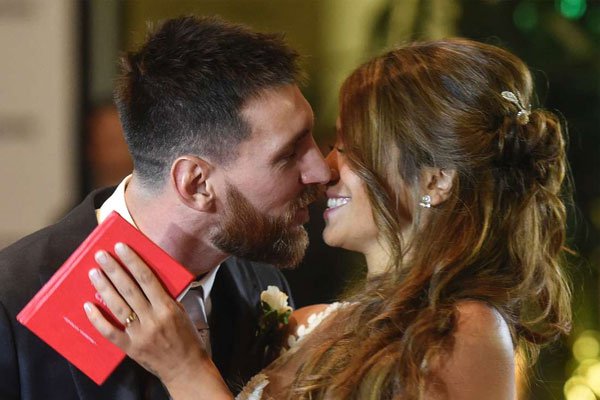 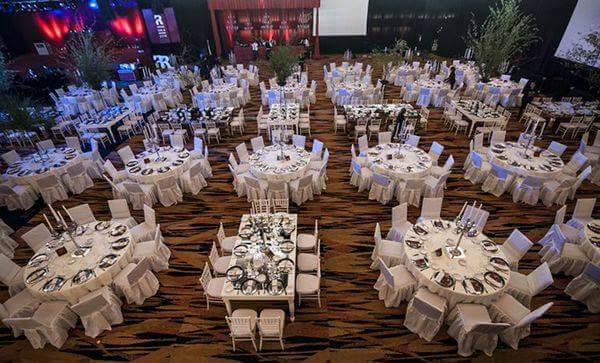