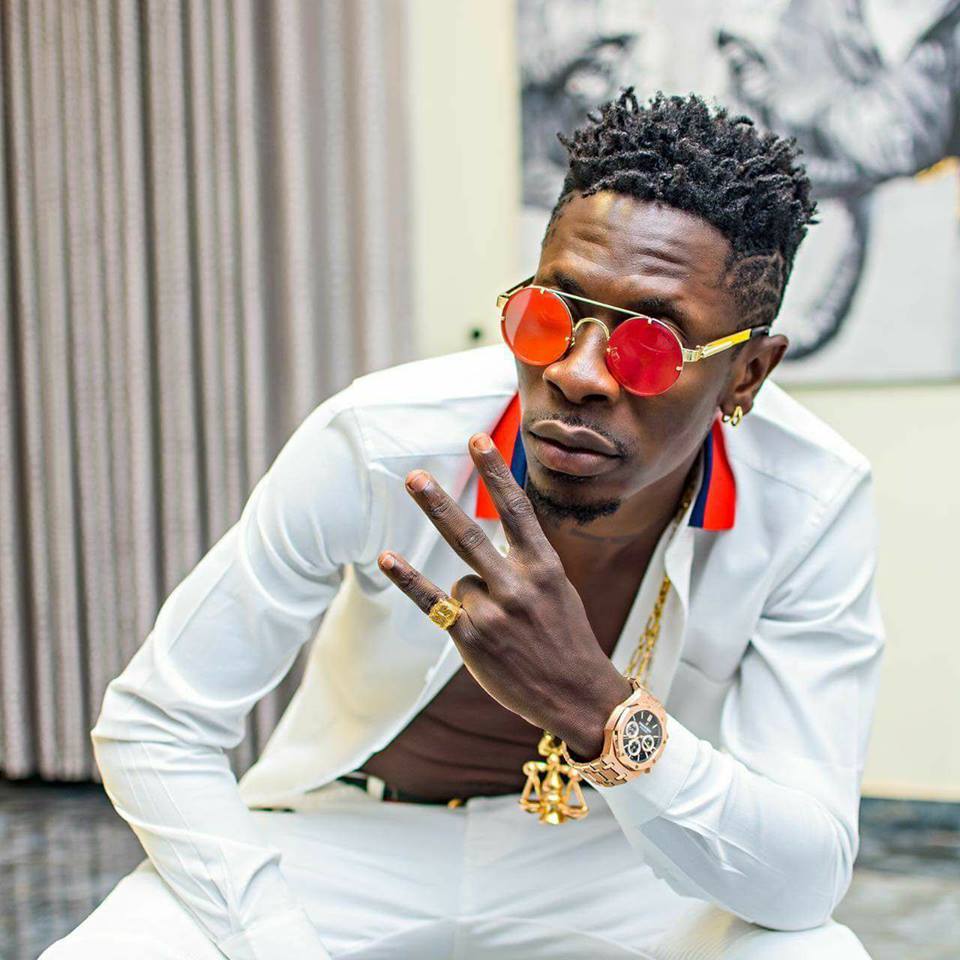 Shatta Wale inks a 3-year-record deal with Zylofon Music. The new Arts and entertainment conglomerate, Zylofon Media has finally announced the signing of dancehall artiste, Shatta Wale on to its record label, Zylofon Music today at its headquarters, East Legon.
The signing comes days after rumours went round that the dancehall artiste has been given a $1.5m deal from the record label. The viral news also stated that he was to be given a Rolls-Royce and a house but Communications Director of Zylofon Media, Sammy Baah says whatever was signed behind closed doors remains there. He urges all to ignore rumours of quoted amounts and other benefits as both parties have agreed to keep their cards close to their chest.
The ‘Ayoo’ hitmaker is said to have been given a tour around the Zylofon Media offices after contractual talks were concluded last Friday.
Speaking at his unveiling, Shatta Wale disclosed that “When I woke up today, I thought it was Christmas. it has always been my dream to be on a record label.”
“Zylofon is gonna be my house. All the artistes are going to be my brothers and sisters.”
“People say I cannot work with any record label but I will prove them wrong,” he says.
Meanwhile, Shatta Wale has said that being signed by Zylofon Music doesn’t mean it ends his controversies but the good news is that it gives him chance to polish his controversies because in as much as he is seen as ‘crazy’ and ‘troublesome,’ there is still some goodness in his controversies that he believes will help push both the industry and his career.
Adding to the reasons why Shatta Wale who was also introduced to executives and employers of the company as well as his perceived ‘rival’ Stonebwoy, Becca, Joyce Blessings, Obibini and Kumi Guitar who are signed to the label already, CEO of Zylofon Media, Nana Appiah Mensah stated that, although he cannot go into the intricacies of why we signed Shatta Wale, he believes his credibility is not in question. Shatta Wale is one outstanding artiste.
Adding that, “Shatta Wale’s move is for Ghana” and will need the support of everyone to make him transcend borders.

He also proposed that creative arts forums should be encouraged. A forum where stakeholders will meet and share ideas to help grow the entertainment industry.

Prior to Shatta Wale’s signing, the artiste had been spotted hanging out with Chief Executive Officer of Zylofon Media, Nana Appiah Mensah at Emmanuel ‘Game Boy’ Tagoe’s Defend to Glory bout among other venues.

Shatta Wale’s signing will see Zylofon Media take care of his production, distribution, marketing, artiste branding among all artiste managerial duties.
The unveiling was witnessed by a number of showbiz personalities, arts and entertainment journalists, as well as bloggers.
The big question now is, how will competition be for the biggest dancehall artistes (Stonebwoy and Shatta Wale) signed to one brand?
– 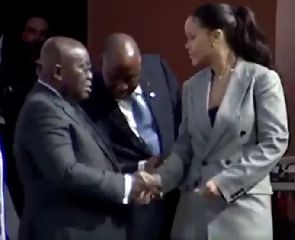