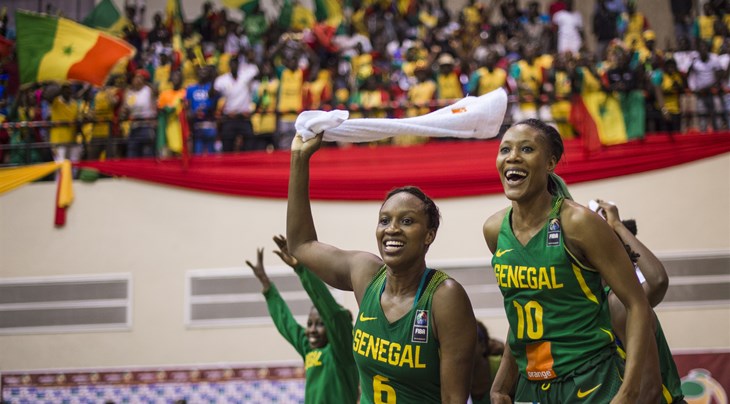 Senegal is set to become Africa’s first country to host an Olympic event in 2022.
The International Olympic Committee (IOC) on Friday picked Senegal in a four-nation hosting contest for the 2022 Youth Olympic Games.

The recommendation is a formality to be approved by International Olympic Committee members. The other bidders were Gaborone, Botswana; Abuja, Nigeria; and a four-city project in Tunisia.

IOC President Thomas Bach said “It is time for Africa. Africa is the home of many successful and prominent Olympic athletes,”  “Africa is a continent of youth.”

The West African nation, Senegal will host the fourth edition of the Summer Youth Games in “Dakar; the new city of Diamniadio; and the coastal resort of Saly,” the IOC adds.

Senegal’s nomination is expected to be formally approved by the IOC during its meeting in Buenos Aires, Argentina in October. After Senegal officials sign a host contract in Buenos Aires, they will begin a “co-construction phase with the IOC.

According to the IOC, Senegal’s project is tied in with its overarching development strategy, notably the national government’s “Emerging Senegal’” plan, which envisions major economic and infrastructure improvements.

Senegal was a choice following an unanimous vote by the IOC earlier this year during the Winter Olympics in South Korea’s Pyeongchang to award the Youth Games to the African continent.

Don't want an iPhone? Here are some of the best Android alternatives