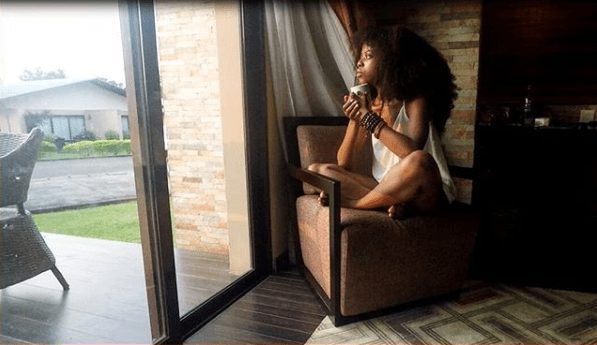 Northern Nigeria inherited much of the literary legacy of the old Sudanic states. Also, there’s a hidden dish ‘Pete” which you need to know about from the West African people.

“Pete is Sumptuous!!! The food that changed everything for JubTrip’s culinary in the North!

Northern Naija is a scam people!  They make us believe all they have is Tuwo shinkafa and Marsa!  Arriving in Kaduna and experiencing a dish that takes the same amount of time and energy as the Calabar Ekpannkwukwo is life-changing, Jubilian who began questioning everything reveals.

What more do they have hidden?  How come I haven’t seen this one before?

Northern Nigerians live a nomadic lifestyle and so they love dishes that can easily be moved around. Dishes that can last for a long time. That’s why there are varieties have like Killishi, suya and other which has also influenced the way people see northerners and the way they eat.

When you mention the north and food “few” comes to mind. In preserving the African culinary cultural experiences,  shouldn’t a dish like Pete be out more?

In the cities maybe,  more restaurant should pick up these dishes in Lagos! 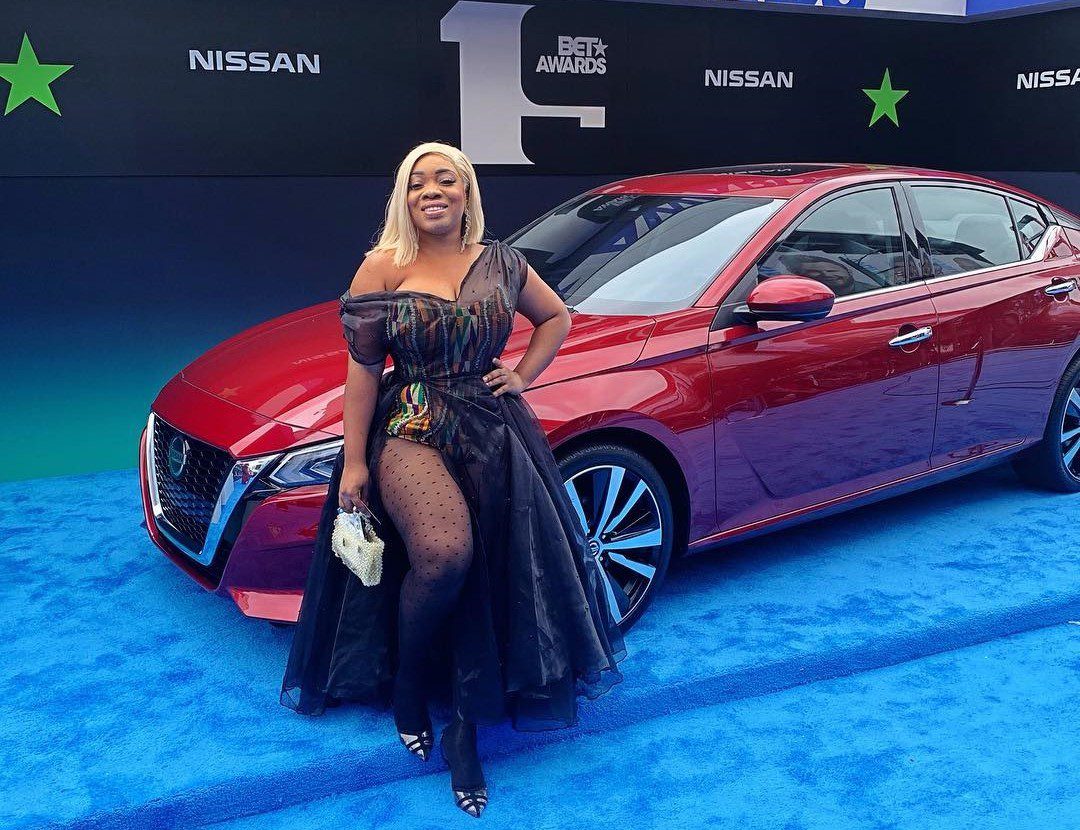