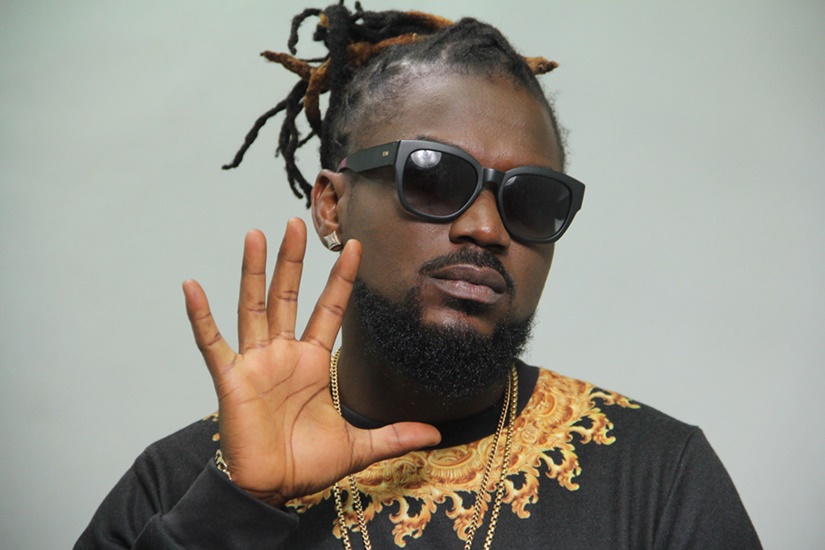 “My Own” hit maker Samini is set to make history on Saturday, June 2, as he becomes the first Ghanaian Dancehall artiste to take the stage at this year’s Upstream Music Festival.

The festival to be held at the Pioneer Square in Seattle, Washington, USA will see Emmanuel Andrews Samini, known by stage name Samini thrill fans with back-to-back hit single.

Samini, who won the 2018 Dance-hall Song of the year at this year’s Vodafone Ghana Music Awards would be among the over 200 artistes selected across the world to perform at the three-day music mega event scheduled to take place from the June 1-3, 2018.

The Dancehall and Reggae maestro is one of the headline African artiste chosen to perform at the upstream music fest, which would see the likes Miguel, Little Dragon, Tacocat, Zola Jesus, Hot Snakes, Jaw Breaker, The True Lovers among many others who will thrill thousands of music fans.

Samini is certainly not newbie when it comes performing at the highest level as he has performed alongside Sean Paul, Akon, Kevin Little, Shaggy, Wayne Wonder, Damian Marley, Bennie Man, Jay-Z, Chaka Demus & Pliers, Culture and Steel Pulse just to mention a few on the international stage.

Photos: DJ Abrantee discharged to continue his rehabilitation from home 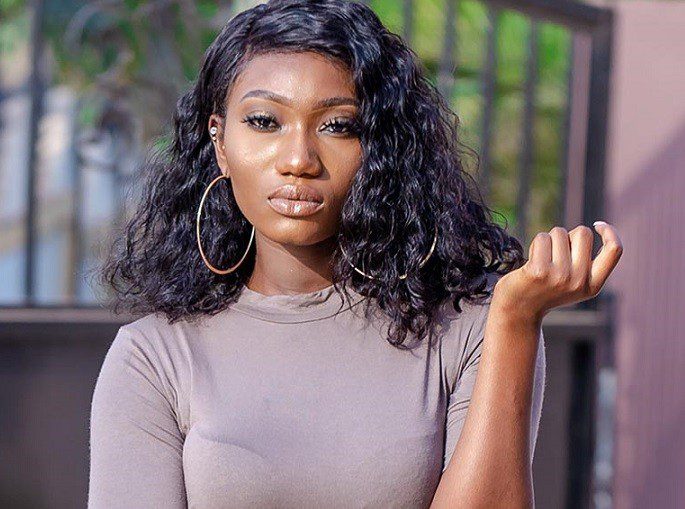 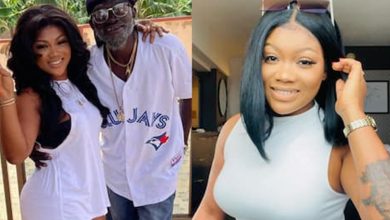