-Samini has released the official music video for his latest hit titled “My Own”. 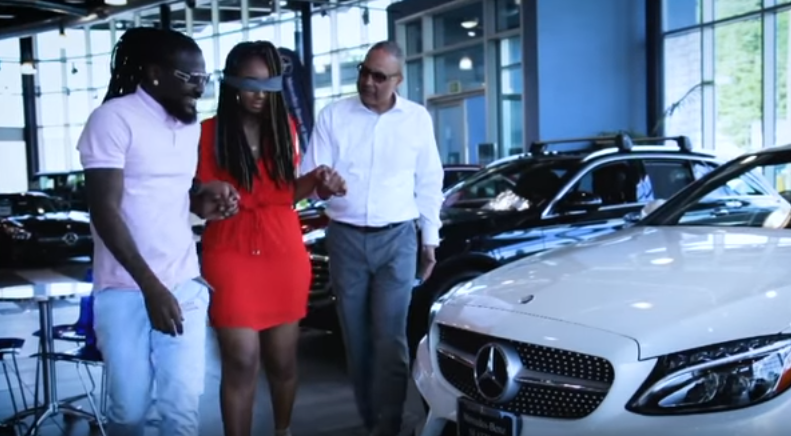 The song which had fans tipping his comeback as the best of 2017 has a groovy Reggae touch and it was produced by DJ Frass.

Although Samini was highly praised for his lyrical dexterity on ‘My Own,’ the visual to the song added a whole lot of game to the music.

The video directed by himself was shot in a location the United States of America and it features amazing scenes with a beautiful lady he calls ‘My Own.’

Notice how romantic the activities are exhibited in this video. I hope it touches your heart to take your own wahala somewhere. Enjoy. Share.

Tags
My Own Samini

I Signed A Bad Deal With Xtra Large Music - Kaakie