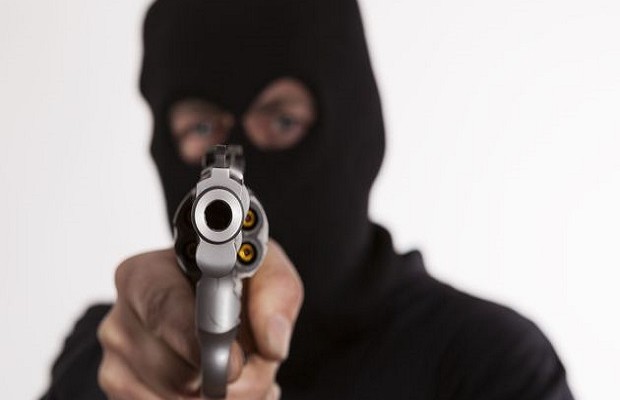 Two passengers have been shot by suspected armed robbers who went on rampage Sunday evening on the Aburi to Nsawam road in the Eastern Region.

Information gathered by Starr news indicate that the armed robbers during their robbing spree shot three persons on Motorbike, two of whom sustained severe gunshot injuries and rushed to the Nsawam government hospital but refereed to the Korle Bu Teaching Hospital .

The victims have been identified as Kwasi Danso, Emmanuel and Okomfo Kofi Boadu.

She said the swift response of the Police to the scene foiled the robbery as the robbers fled into the bush.

She said efforts are ongoing with the help of the public to trail and arrest the suspects. 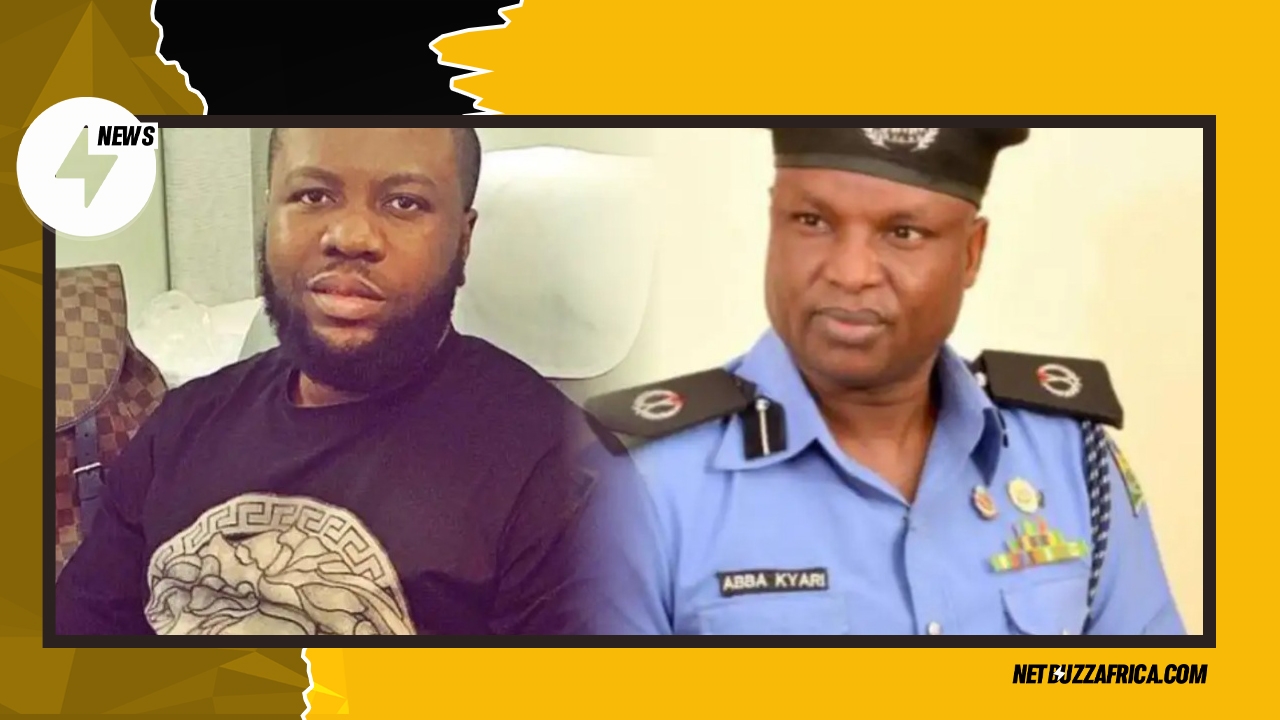