US President Donald Trump reportedly told his aides he never wanted to meet someone as “lifeless” as Nigerian President Muhammadu Buhari again. 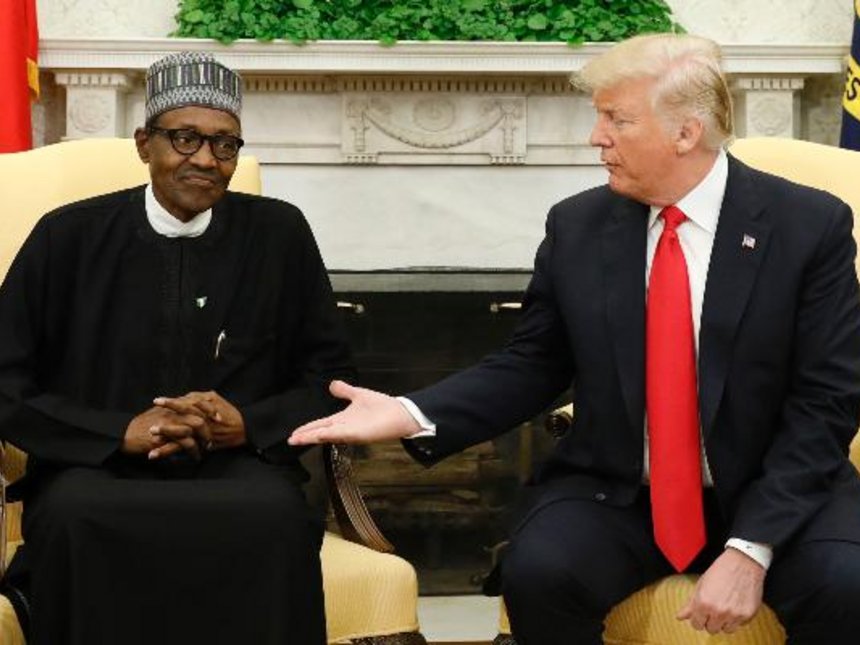 “Trump likes chemistry. Africa has never been high on his radar but if the big guy likes you he’ll find a way to make things work,” an unnamed source reportedly told the Financial Times ahead of a meeting between Trump and Kenyan President Uhuru Kenyatta on Monday.

Buhari was the first sub-Saharan African president to visit Trump at the White House where Trump also reportedly managed to stir a few controversies during the meeting, according to BBC.

During their meeting Trump reportedly asked Buhari what the situation was with “that Boca Haram” referring to Boko Haram and also showed little understanding of the conflict between herdsmen and farmers in Nigeria, owing it only to a religious divide and a Christian genocide.

Trump has also angered many Africans over the past few months with his ignorance as he called some countries – including those on the African continent – “shithole” countries, his mispronunciation of Namibia as “Nambia” and the latest tweet weighing in on the matters of land ownership in South Africa. 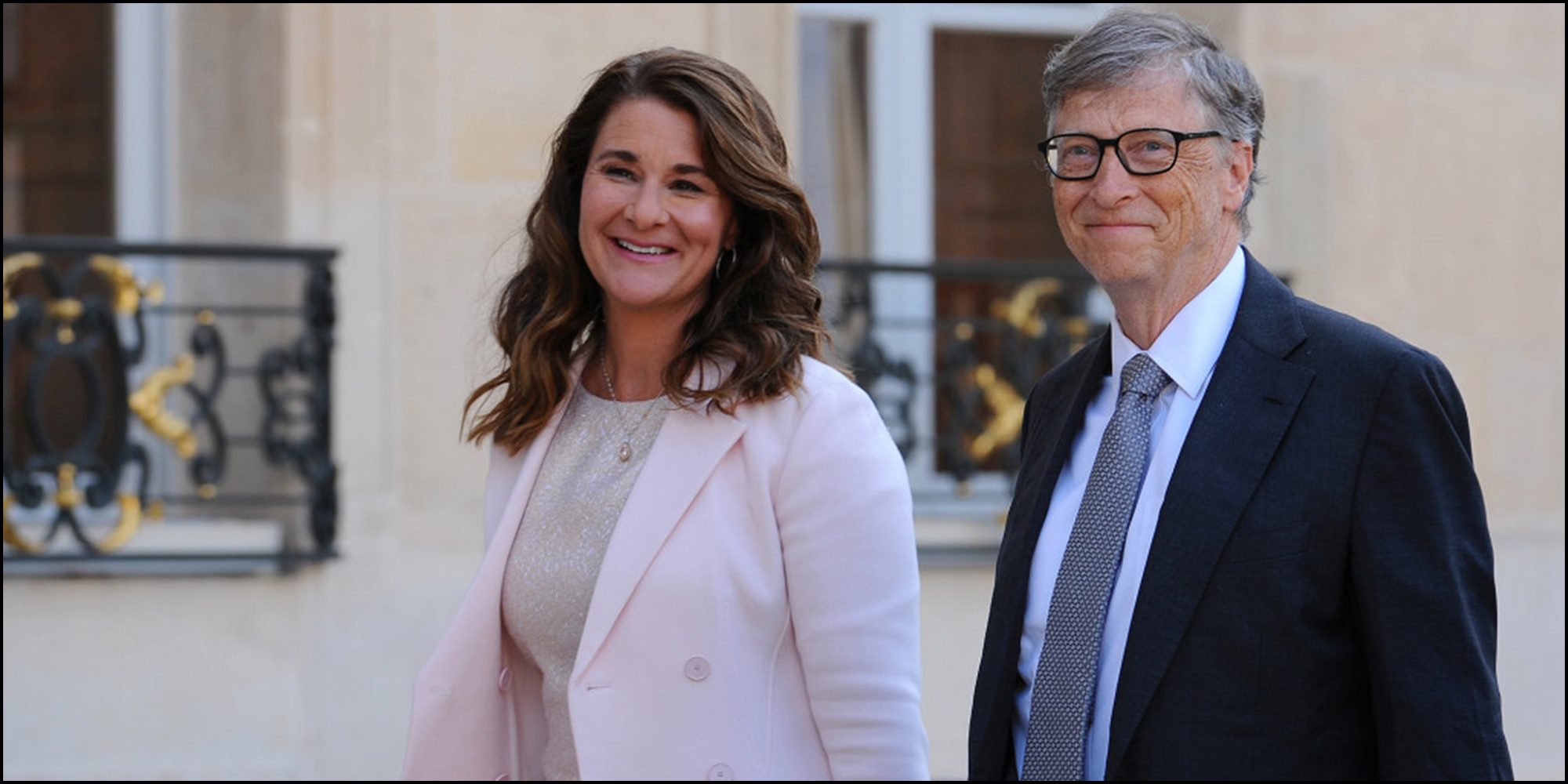 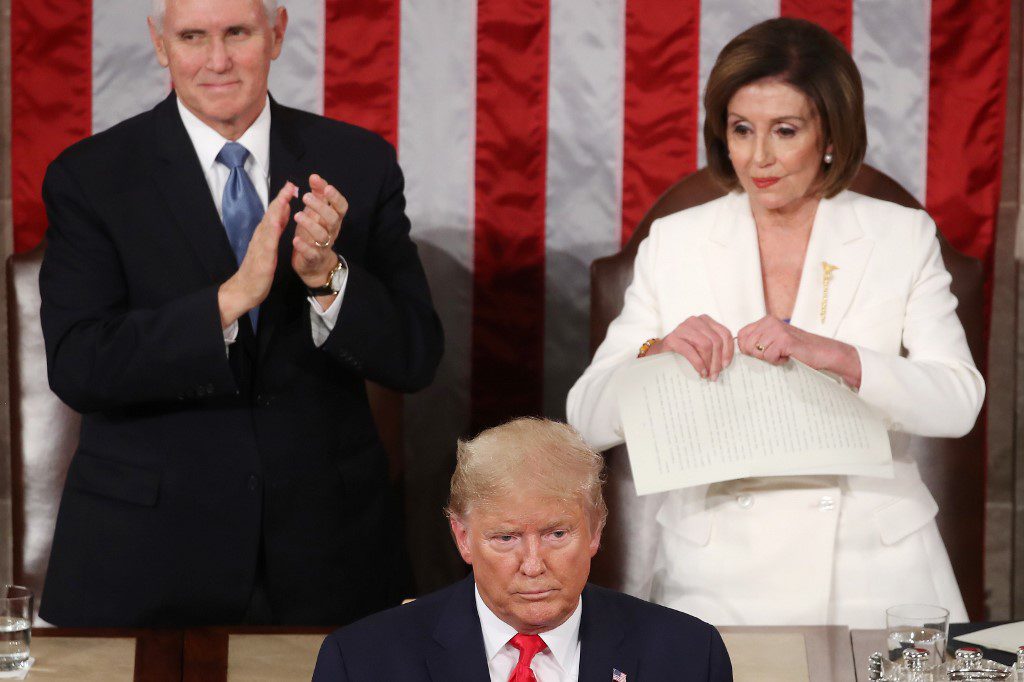 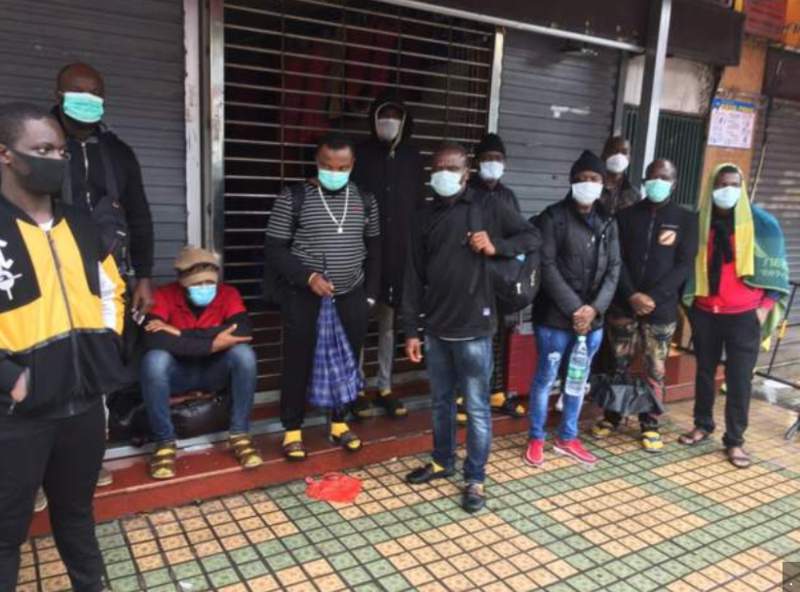