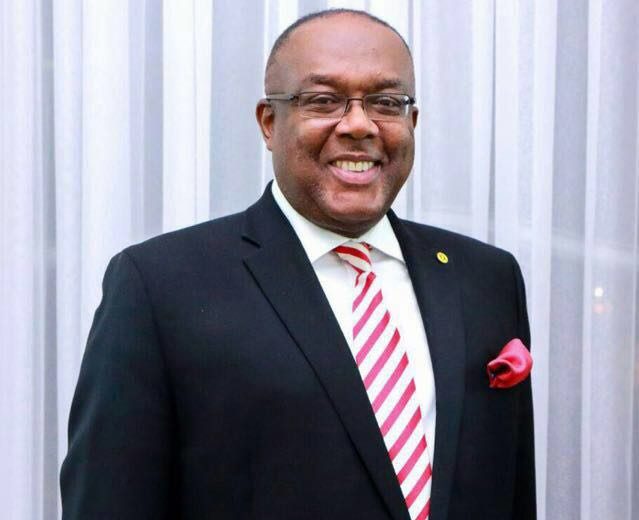 According to him, Jerry Rawlings must appreciate the fact that John Mahama has also occupied the same office the former once occupied for decades.

Victor Smith was speaking in reaction to the former president’s attacks on John Mahama and other stalwarts of the National Democratic Congress that turned up late for the 31st December commemoration in Ho, in the Volta Region.

Jerry Rawlings, who was speaking at the 36th anniversary of the 31st December 1981 revolution in Ho on Sunday afternoon, was not enthused that official programmes are held up in wait for John Mahama before commencement.

“He has not learnt the lesson of how not to be late for functions. Each time they keep me waiting just because of him. Ladies and gentlemen, don’t worry he will learn it,” he said.

‘I think the former president must respect John Mahama because they have both occupied the same offices before…he can’t be talking to him as if he’s some little boy,’ he observed.

‘Rawlings doesn’t have respect for those that came after him and this is evident in what he wrote in the late President Mills’ book of condolence, look at the kind of things he says about former president Kuffour and now see how he is treating John Mahama,’ Victor Smith expressed worry.

Victor Smith used to be official spokesperson and special assistant to Jerry Rawlings since 2001 until they fell out ahead of the 2008 general elections.

Jerry Rawlings last year disclosed that he fired his one-time special assistant, Victor Smith, because he tried diverting funds some Nigerians had promised to pump into the NDC’s campaign for late Professor John Evans Atta Mills ahead of election 2008.

Rawlings, while speaking at the 38th anniversary of the June 4 Revolution in Wa in the Upper West Region accused Victor Smith, a former Ghanaian High Commissioner, of trying to retrieve the cash without his [Rawlings’] knowledge. 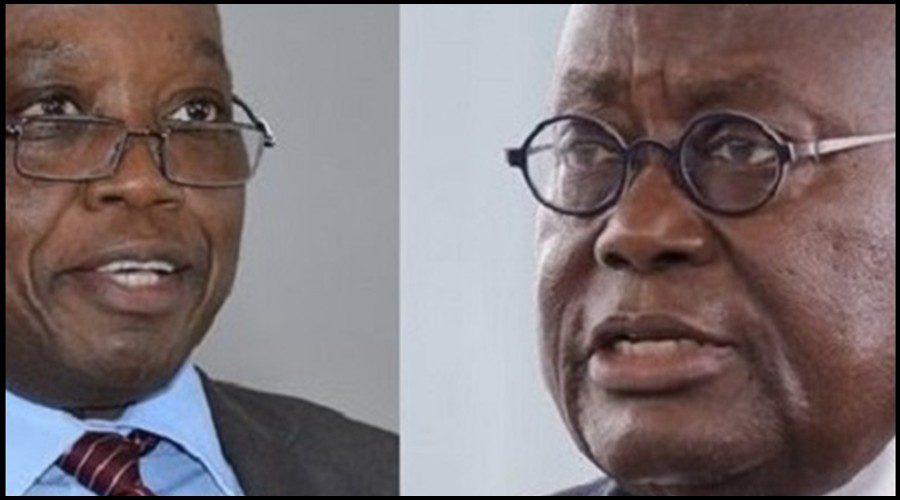