He said the level of hatred towards Mr. Kufuor has been exhibited in the public utterances and actions of Mr. Rawlings over the years.

“It’s not a hidden secret that Rawlings hates Ex-President Kufuor with passion. It’s evident that his body language and utterances against Kufuor is not the same when he meets Nana Akufo-Addo,” the managing editor of the daily dispatch newspaper told Francis Abban on the Morning Starr Monday.

Mr. Rawlings has on many occasions used his public addresses to attack Mr. Kufuor and his tenure in office. In the most recent rant against the former President, Mr. Rawlings accused Kufuor of desecrating the legacy of Ghana’s first President Kwame Nkrumah.

“…Many years later when Dr. Kwame Nkrumah’s wife, Fathia Nkrumah also died former President Kufuor laid her coffin in the same dug out where Nkrumah had been buried and he feigned to have been mourning her and we all fell for it and joined in the mourning without handkerchiefs wiping our tears.

“From that moment, that National Monument to honor that man became a family grave yard. Do you see how his grave was desecrated?”.

Reacting to how the former military leader relates to him, Kufuor told Bola Ray: “I would have preferred being friendly with him but every now and then somehow he will burst out saying unfounded things about me and making me feel awkward.

“I am not worried because I keep a free mind…for the sake of our society naturally I would want the relationship to be quite normal…he was the longest serving Head of State, he should be guided by above all himself, he should know what to say and what not to say.

“I keep an open and I wish he keeps the same, if he really feels there is something Kufuor has done, he rather should approach me to find out.”

Musicians are not 'ungrateful but smart' – Appietus 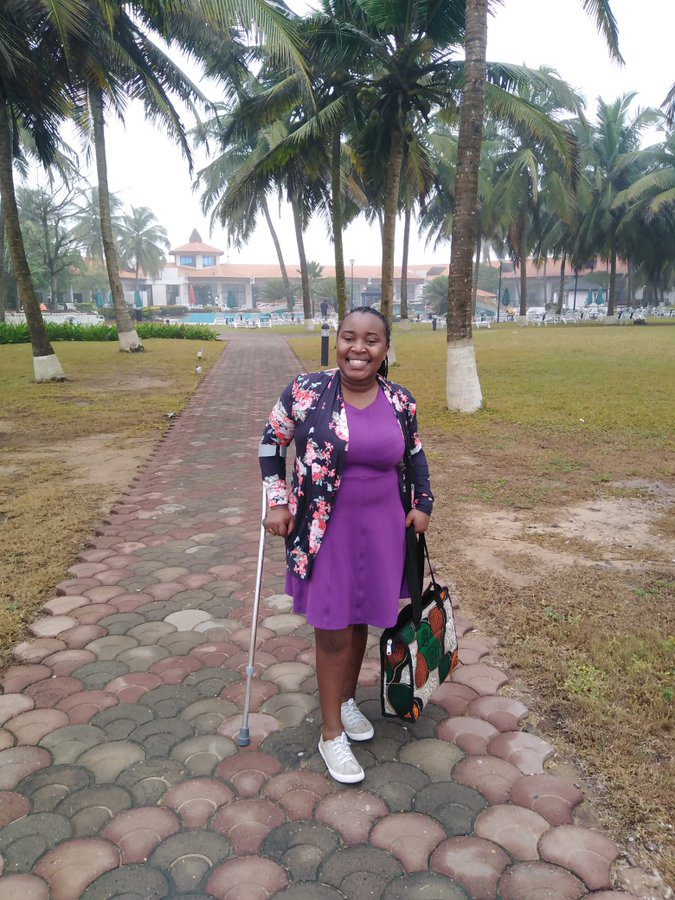