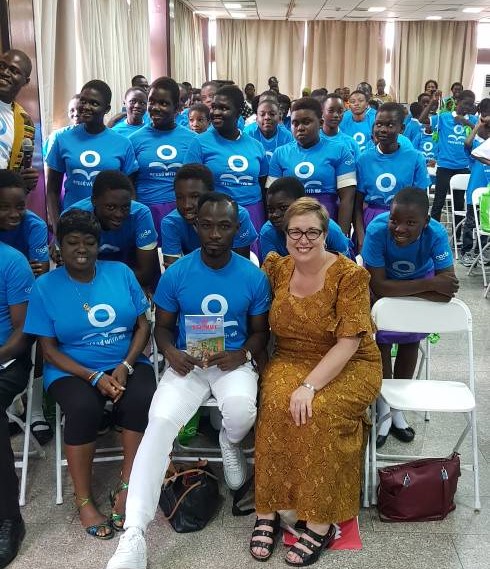 Ghanaian musician Okyeame Kwame has leveled his social responsibility duties by getting close to a Non-Governmental Organization to support reading.

Born Kwame Nsiah-Apau, the award winning rapper through the Canadian government has been announced as CODE’s reading ambassador.

CODE is the Canadian Organisation for Development through Education (CODE) , a Canadian Non-Governmental Organisation (NGO) in partnership with Ghana Book Trust to promote reading.

The purpose of OK’s appointment is to use his hulking great influence to drive their new campaign dubbed ‘Read With Me.’

The campaign has become necessary because research has shown that when parents read with their children their interest in reading is activated more than when the parents ‘scream at them to read unattended.’

The director of Ghana Book Trust, Mrs. Genevieve Eba-Polley, in her submission, mentioned that Okyeame Kwame was chosen because of his exemplary life as a father and as a human being in general.

She also mentioned Okyeame’s his impeccable brand positioning as a motivation for the project.

The Canadian government was represented by Corey Huntington

Giving his acceptance speech, Okyeame recounted how difficult it was to read even at age 10 because his parents didn’t read with him and he lacked interest in reading due to that.

In that wise, he appreciated the appointment and promised to let his influence manifest in the cause. 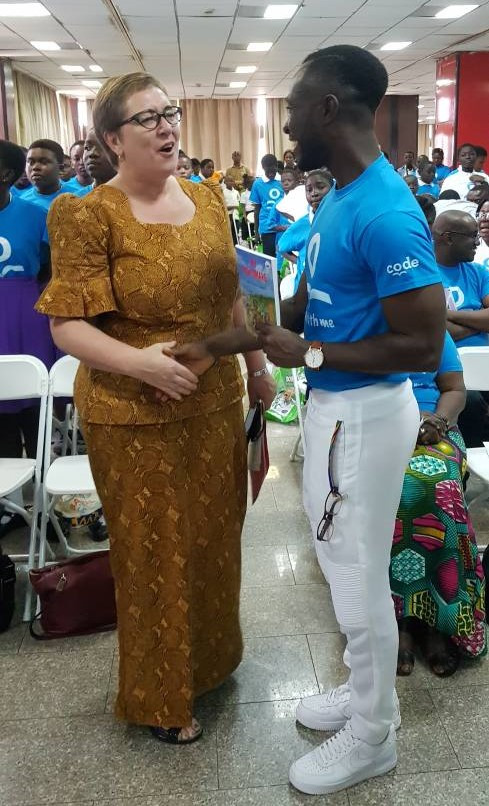 The ‘Best Rapper Alive,’ who is getting ready to release his new album, is the initiator of the Hepatitis B awareness project which for the past years has offered free screening and vaccination against the diseases.
Early this year, he was also appointed as an ambassador for the Dedicated Grand Mechanism (DGM) campaign on climate change. 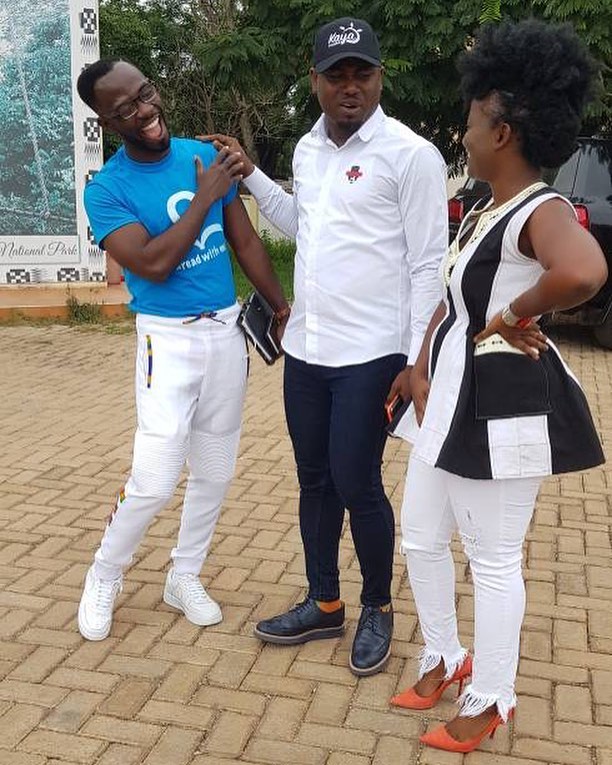 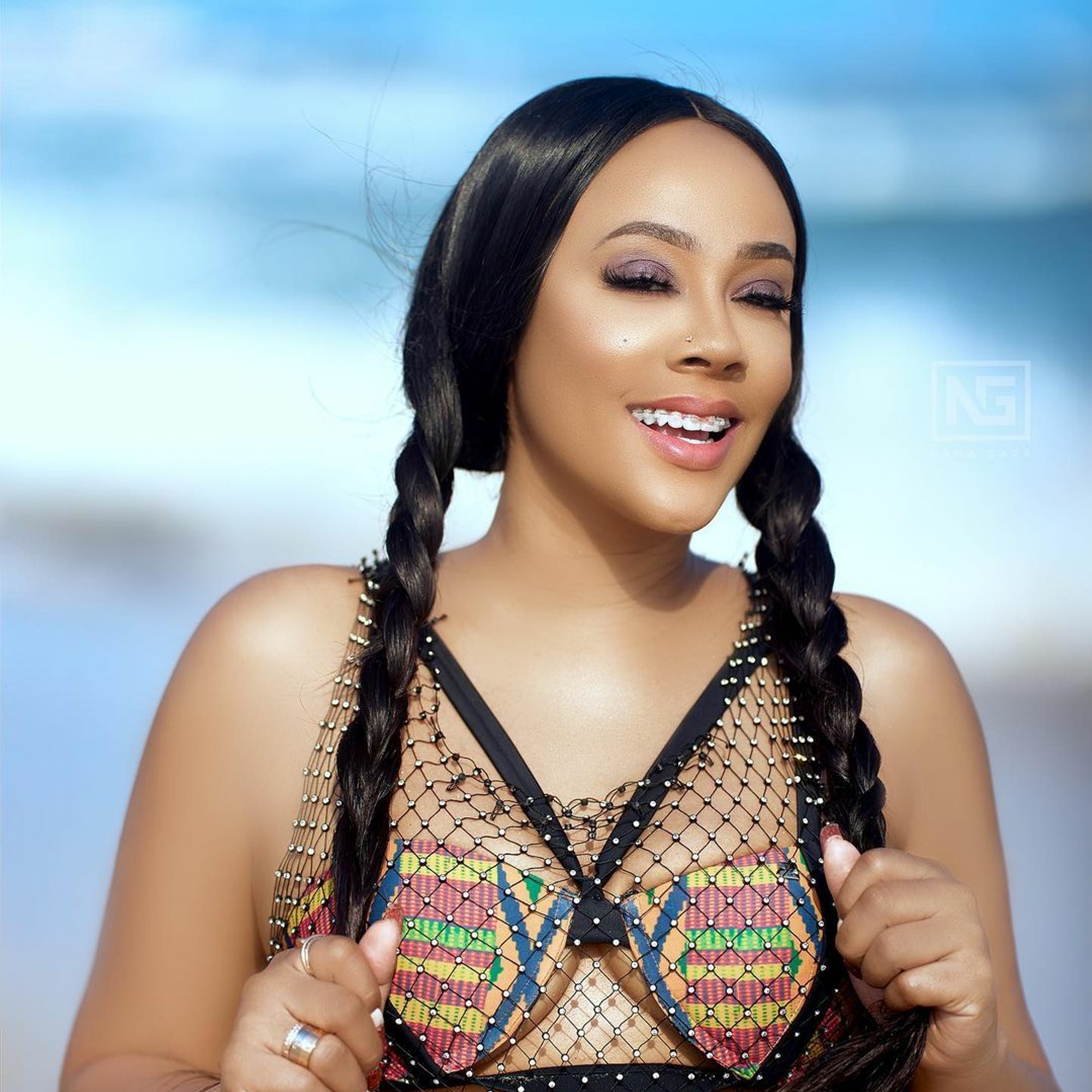 I am not comfortable with LGBTQ+ – Haillie Sumney reveals