Ghanaian musician Elorm Adablah, known showbiz as E.L will be charting a new path in Ghana’s political arena when he finally quits music.
The rapper said on Behind the Fame on Drive Time on Joy FM with Lexis Bill that he had intended to take up a career in diplomatic relations and politics right after school but that did not go as planned.

“I was on my way to doing that right after school but it didn’t go as planned. Music took over my whole life,” he revealed.

E.L, who holds a Bachelor of Arts Degree in Political Science from the University of Ghana, mentioned that he was opened to taking up a role in Ghana’s political domain to project the good image of the country.

The rapper had initially stirred up rumours about his political ambitions when he released a song titled ‘State of the Nation’ in 2015.

E.L, in the song, chronicled political events in Ghana while sharing his thoughts on the issues that were of national interest.

In the interview on Joy FM, the ‘Koko’ hit maker also opened up on his relationship status, investments and his personality. 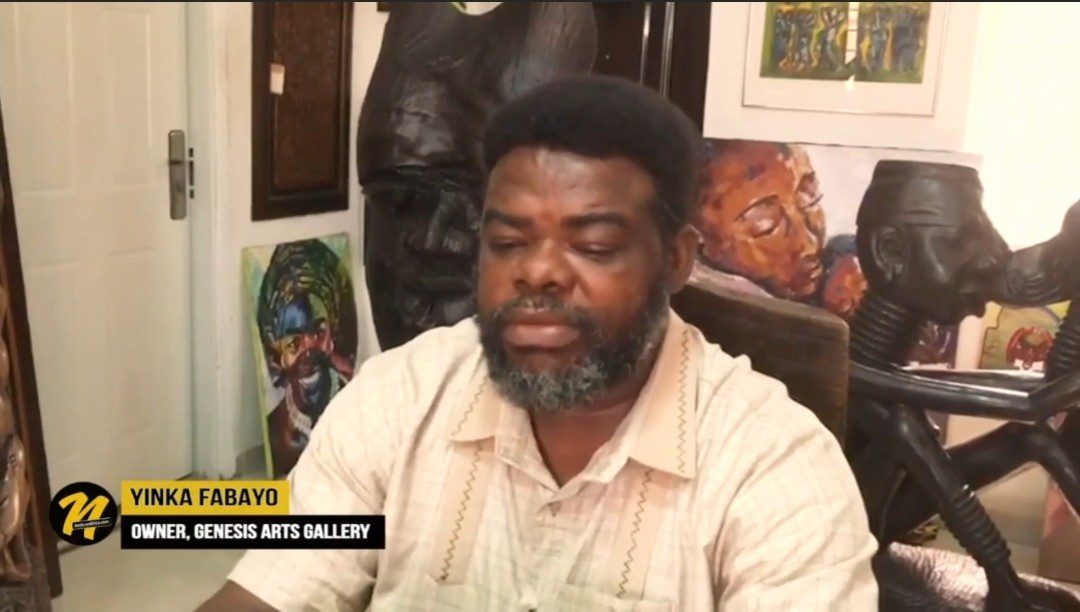