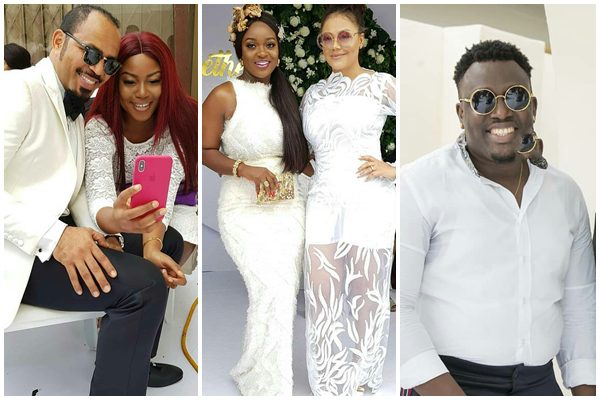 Although everything looks calm on social media, the wedding announcement has angered a lot of Dumelo’ ‘side chics’ including his four-year-old dumped ex-girlfriend who lives in the states.

Side chics aside, the actor has been highly congratulated for taking bold steps to finally join the married gang.

His traditional marriage ceremony to his longtime girlfriend of two years took place at the residence of his fiancée, Mawunya on Saturday May 12, 2018.

The colourful ceremony was attended by friends, family and well-known celebrities from Ghana and Nigeria.

It has also been confirmed in the video below that actress Nadia Buhari who’s a close friend to Dumelo’s wife actually hooked up John and Gifty some years ago. Nadia was spotted leading the entourage who accompanied Mrs Dumelo at the traditional ceremony.

Check out the full video from the ceremony below.

"I dated John Dumelo for 4 years" - Dumped Side Chic Reveals 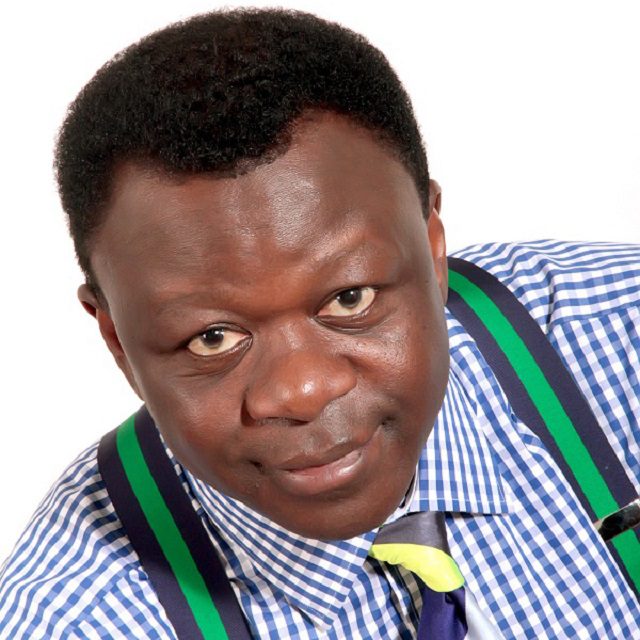