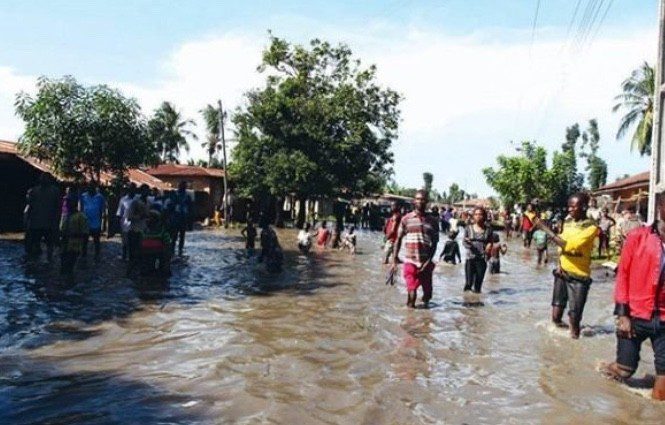 Floods arising from heavy rains and release of water from two major dams in the last four days have wreaked havoc in Kwara, Osun and Niger states in NIgeria.

About 15,000 people were displaced and 5,000 houses destroyed in Kwara state. A situation which has made the governor of the state Abdul Rahman Abdul Razaq to run to Abuja for help from the Federal Government.

Traders at Ola-Iya Junction in Osogbo, the Osun State capital, also were not spared as they lost wares worth millions of naira to the flood.The Governor of the state Gboyega Oyetola in his usual manner has called on the traders to remain calm as his government is doing everything possible to bring smiles to their faces.

A N60 billion sugar project is also under serious threat as a result of the release of water from the Kainji and Jebba dams. 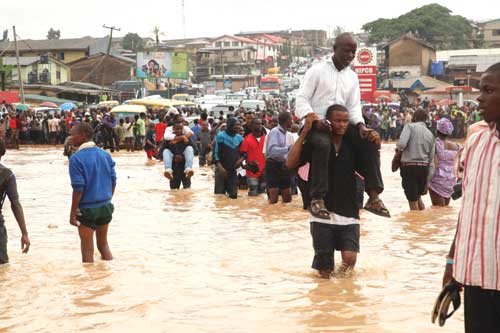 The Nigeria Hydrological Services Agency (NIHSA) had in July warned that massive floods would sweep through many parts of the country between September and October.
It listed Kwara, Niger, Lagos, Rivers, Delta, Edo, and Kogi as some of the states that would be badly hit.
But despite the damages to farmlands in some other states by floods, the National Food Security Council (NFSC) has assured Nigerians that the country would not experience food crisis.

The governor of Kwara State had raised a nine-member committee to assess the damage caused by the weekend’s rainstorm across the State told reporters after meeting with President Muhammadu Buhari at the State House that the state lost N10 billion as a result.

He said the President promised to come to the aid of the state. 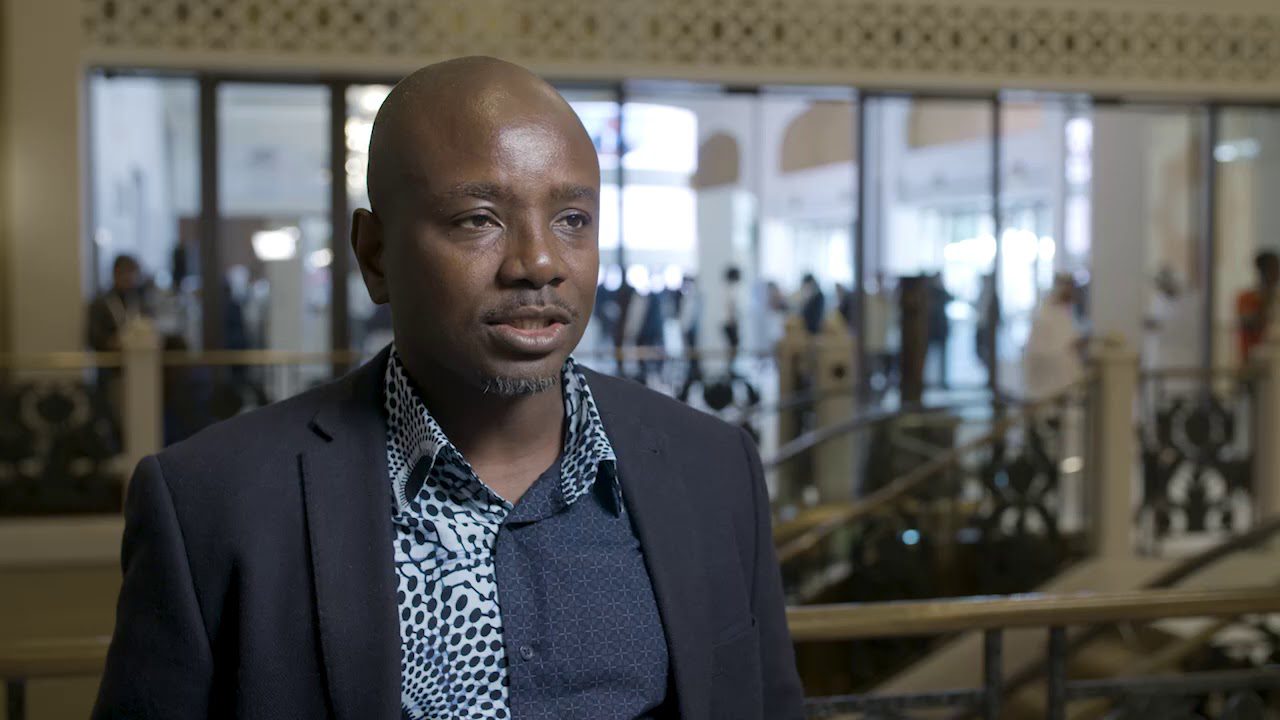